There has been a fair amount of talk about how warm weather will reduce the Kung Flu virus, as it routinely does the flu virii.  But Smithsonian’s Dr. Katherine Wu is skeptical.  Excerpt:

COVID-19 is not the flu. But amidst the ongoing pandemic, many people hold out hope that the two diseases have something crucial in common: a seasonality that will loosen the global grip of SARS-CoV-2 as the weather warms.

Many infectious diseases wax and wane with the changing months. Some, like flu, spike when the weather turns cold, while others, like cholera, thrive during warm, rainy summers. Whether such a pattern applies to SARS-CoV-2 is unclear. With spring just barely sprung, scientists haven’t had the time to suss out SARS-CoV-2’s annual schedule—if it sticks to one at all. 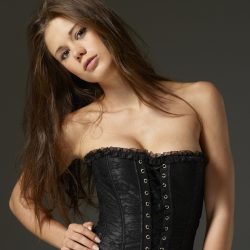 Besides, relying on seasonality to curb a pandemic can be a dangerous line of thought, says C. Brandon Ogbunu, a computational epidemiologist at Brown University.

“Seasonality has the potential to decrease the rate of infection,” he says. But this factor alone won’t get the world anywhere close to resolving the outbreak. “If I was a betting person … all [my money] would be on the impact of human behavior and infrastructure” to slow transmission, he adds. “That’s where we need to put our emphasis.”

Why Are Diseases Seasonal, Anyway?

The first time a severe infectious disease tears through a new population, it’s sure to wreak havoc. Without previous exposure, no members of the community 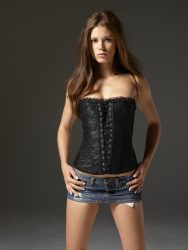 are immune, leaving the virus with numerous potential hosts to sustain it for months to come, regardless of the weather forecast.

Columbia University epidemiologist Micaela Martinez compares early outbreaks to a fire igniting in a forest full of kindling. The occasional rainstorm might do a bit to slow the conflagration. But with so many vulnerable trees, a touch of precipitation would be nowhere near enough to snuff out the flames. “For the first wave, the seasonality is not as relevant,” she says. “We can’t expect [the virus] to just go away.”

And that’s the rub.

Here’s another take on this from Dr. Marc Lipsitch, a Professor of Epidemiology and Director, Center for Communicable Disease Dynamics, Harvard T.H. Chan School of Public Health:

For the novel coronavirus SARS-CoV-2, we have reason to expect that like other betacoronaviruses, it may transmit somewhat more efficiently in winter than summer, though we don’t know the mechanism(s) 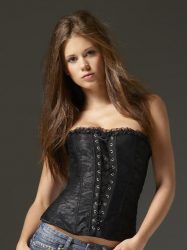 responsible. The size of the change is expected to be modest, and not enough to stop transmission on its own.  Based on the analogy of pandemic flu, we expect that SARS-CoV-2, as a virus new to humans, will face less immunity and thus transmit more readily even outside of the winter season. Changing seasons and school vacation may help, but are unlikely to stop transmission. Urgent for effective policy is to determine if children are important transmitters, in which case school closures may help slow transmission, or not, in which case resources would be wasted in such closures. Previously it was thought children were not easily infected with SARS-CoV-2. Recent evidence from Shenzhen suggests that children may be infected and shed detectable virus at about the same rate as adults — so now the only question is whether they transmit as readily. It seems likely the answer is yes, but no data as of this writing to my knowledge. 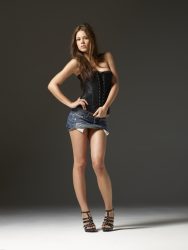 In other words:  “We don’t really know, but I’m not optimistic.”

I’m kind of hoping summer brings some relief from this thing, at least enough to let life return to some semblance of normalcy.  Opening restaurants and such would be good start; I’d also like if if our gun club’s trap stands opened back up again.

But while this isn’t my particular field of biology, I do know that we’re dealing with a new pathogen in a population that’s largely lacking any immunity.  This may drag on for a while; a vaccine would be great but that’s months off.  There are hopeful developments on the treatment front, but that doesn’t prevent transmission.

What the experts cited above don’t say is what is obvious to many of us:  We’ll have to wait and see. 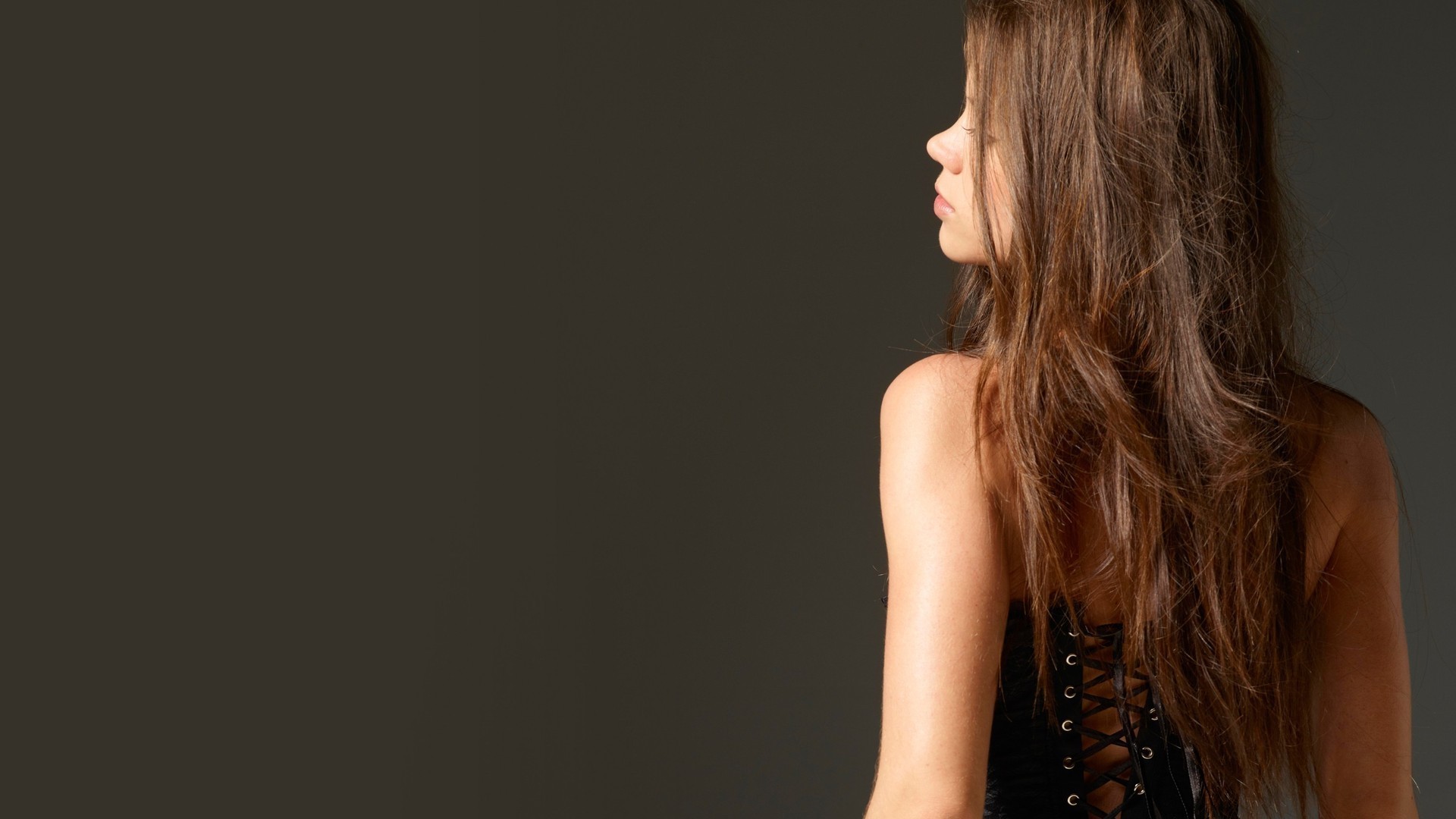