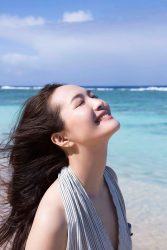 This just in from the September edition of Commentary:  Yes, This Is a Revolution.  Excerpt:

The battle for the survival of the United States of America is upon us. It has not come in the form of traditional civil war. There are no uniformed armies, competing flags, or alternate constitutions. The great showdown is not being fought within the physical limits of a battlefield. It is instead happening all around us and directly to us. It defines our culture, sustains our media, and gives new shape to our public and private institutions. In this fight, there is no distinction between what was once known as the culture war and politics rightly understood. The confrontation stretches through time and space, reframing our distant past even as it transforms the horizon, erupting from coast to coast, and constraining our lives in subtle and obvious ways. And it’s happening too fast for us to take its full measure. 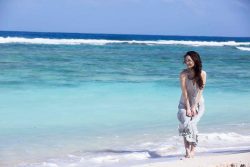 or partisans, it often feels as if everything stands or falls on the ideological battles of the day. But this is different. This is objectively real, and it’s remaking the nation before our eyes.

We know it’s different this time because the stakes are continually articulated by the enemies of the current order. They are demanding, and in some cases getting, a new and exotic country. The police are indeed being defunded. The statues are coming down. The heretics are being outed. The dissenters are being silenced. The buildings are burning, and the demands are ever growing. 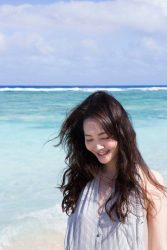 And it’s important to note that in places like Portland and Seattle, the municipal governments are doing everything but providing actual covering fire for these assholes.  The main result of that is the mass defection by retirement or outright resignation, of many of those cities’ police officers.

But it doesn’t stop there.  Last week, Her Imperial Majesty Hillary I, Dowager Empress of Chappaqua, has advised Groper Joe to refuse to accept the results of an election he’s bound to lose.  Ari Fleischer has some thoughts on why that’s a really bad idea.   Excerpt:

“Did you make a mistake conceding the 2016 race, or do you still think you won it?” Fleischer wondered on Fox News Wednesday morning. “Or if the race for Biden goes the same way it did for you, are you recommending to Joe Biden that he do the opposite of you?” 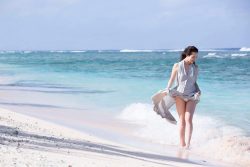 He asks because back in 2016 Clinton insisted that Trump accept the election results.

This is “dangerous,” Fleischer said.

So on the one hand, you have gangs of no-account, Marxist looters and arsonists rampaging unchecked through several major cities while the city (and in some cases state) governments do nothing to stop them. 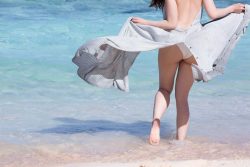 Readers of these virtual pages for any length of time know that I’m not a wild-eyed sort who goes around predicting “boogaloos,” second civil wars, or other major upsets.

But I’m beginning to change my mind on that front.  Last week, in Kenosha, Wisconsin, a small city that was previously best-known as the former home of the American Motors Company, rioters actually exchanged fire with at least one citizen who was there, apparently, to protect local businesses.  And last weekend, a member of Patriot Prayer was executed on the street by a rioter (see last Tuesday’s post for more on that.)  As of this morning, at least, the attacker, one Michael Reinoehl, is dead in a shootout with police, and it couldn’t have happened to a more deserving asshole. 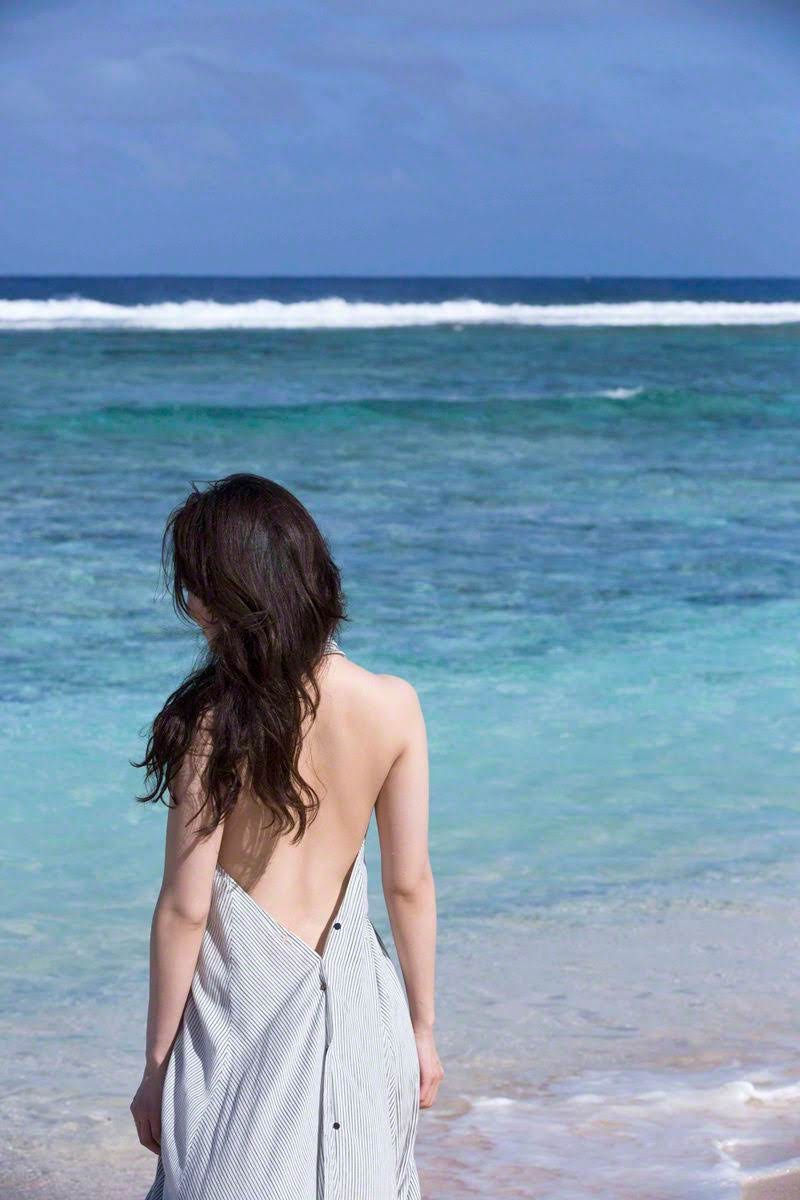