From time to time I peruse the web site of libertarian author L. Neil Smith.  Here’s one of my favorites of his works, Why Did it Have to be … Guns?  Follow the link and read it all.  Excerpts, with my comments, follow:

Make no mistake: all politicians—even those ostensibly on the side of guns and gun ownership—hate the issue and anyone, like me, who insists on bringing it up. They hate it because it’s an X-ray machine. It’s a Vulcan mind-meld. It’s the ultimate test to which any politician—or political philosophy—can be put.

If a politician isn’t perfectly comfortable with the idea of his average constituent, any man, woman, or responsible child, walking into a hardware store and paying cash—for any rifle, shotgun, handgun, machinegun, anything—without producing ID or signing one scrap of paper, he isn’t your friend no matter what he tells you.

If he isn’t genuinely enthusiastic about his average constituent stuffing that weapon into a purse or pocket or tucking it under a coat and walking home without asking anybody’s permission, he’s a four-flusher, no matter what he claims.

What his attitude—toward your ownership and use of weapons—conveys is his real attitude about you. And if he doesn’t trust you, then why in the name of John Moses Browning should you trust him?

And, yes, it’s all about trust.  Even the most Second Amendment-friendly pols on tap today eventually hit that issue of trust.  There is always some point beyond which they don’t trust the population at large.

If he doesn’t want you to have the means of defending your life, do you want him in a position to control it?

If he makes excuses about obeying a law he’s sworn to uphold and defend—the highest law of the land, the Bill of Rights—do you want to entrust him with anything?

If he ignores you, sneers at you, complains about you, or defames you, if he calls you names only he thinks are evil—like “Constitutionalist”—when you insist that he account for himself, hasn’t he betrayed his oath, isn’t he unfit to hold office, and doesn’t he really belong in jail?

Sure, these are all leading questions. They’re the questions that led me to the issue of guns and gun ownership as the clearest and most unmistakable demonstration of what any given politician—or political philosophy—is really made of.

He may lecture you about the dangerous weirdos out there who shouldn’t have a gun—but what does that have to do with you? Why in the name of John Moses Browning should you be made to suffer for the misdeeds of others? Didn’t you lay aside the infantile notion of group punishment when you left public school—or the military? Isn’t it an essentially European notion, anyway—Prussian, maybe—and certainly not what America was supposed to be all about?

And if there are dangerous weirdos out there, does it make sense to deprive you of the means of protecting yourself from them? Forget about those other people, those dangerous weirdos, this is about you, and it has been, all along.

But what Mr. Smith doesn’t bring up is the outcry from would-be gun-grabbers to institute all of their policies at the Imperial level.  “All laws should apply to the whole country,” they cry, claiming that places like Chicago have high crime rates in spite of having strict gun laws because criminals are apparently organizing convoys to buy and import guns from Indiana, where gun laws are much less onerous but for some mysterious reason the crime rate is much lower.  These pols would put in New Jersey-style gun laws for people like me, in rural Alaska, where I can guaran-damn-tee you the result will be massive and defiant non-compliance.

So, yes, the Second Amendment is a good litmus test for political candidates.  But if it’s important at the state and local level, it’s goddamn vital at the Imperial level, where they have the ability and the will to screw with all of us.  After all, if your state pisses you off, you can find another – as Mrs. Animal and yr. obdt. just did – but finding a new country is quite another thing. 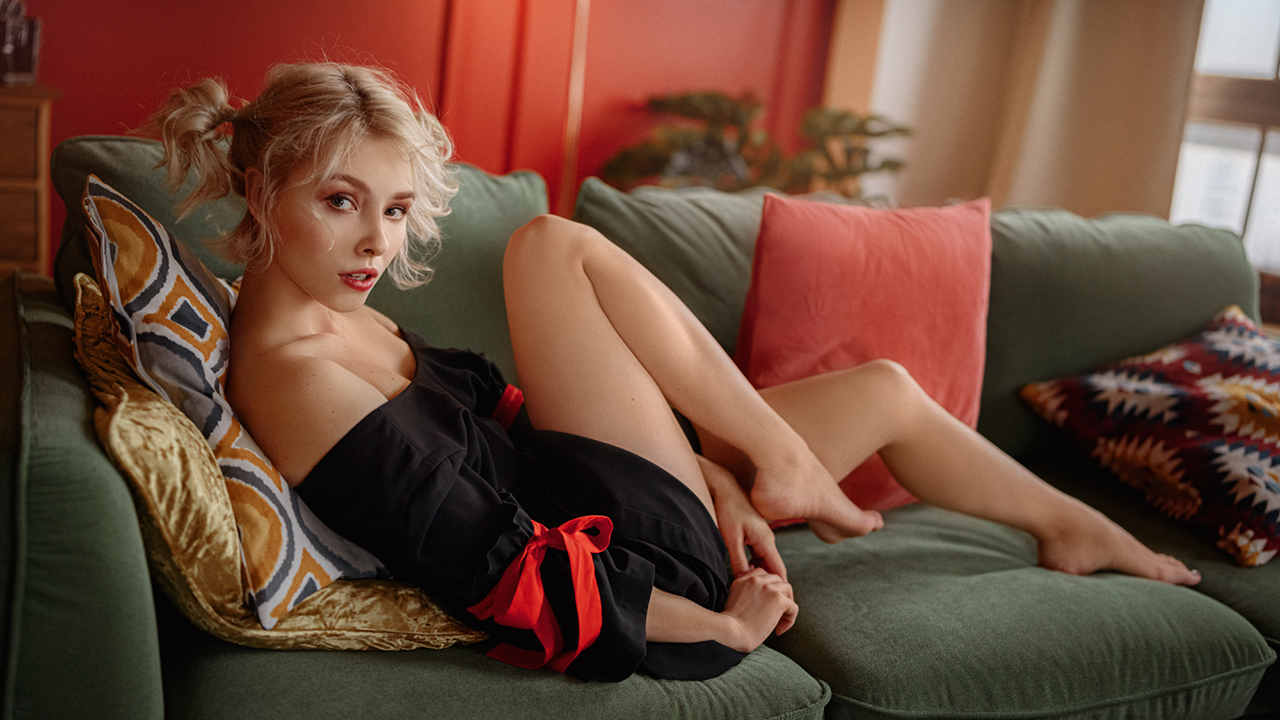