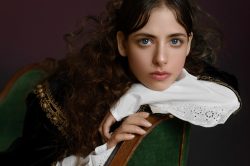 In a staggering bit of First World paternalism, EU nations are effectively denying African nations access to technologies that could make them prosperous.  Excerpts, with my comments, follow:

In the bizarre maze of modern cultural geopolitics, European progressives spend a lot of time rending garments about their history of colonialism, slavery, and exploitation while engaging in it – using financial blockades if former colonies do not comply. 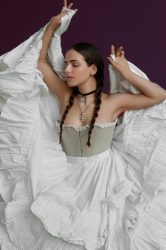 If a small trading partner wants to export food to Europe, it cannot use any science that Europe bans, and European progressives have a level of control over science that American activists only wish they could attain.

There’s one big big problem with that; it cripples small countries. They are already at a disadvantage that science can fix. Europe prevents them from using it.

Well, of course.  Then thinking of Africa, it’s common for Westerners to think of tropical jungles, dry savannas or deserts, but Africa is a huge damn place, and contains a lot of excellent farmland.  But African farmers are effectively locked out of the world markets by this and other stupid policies. 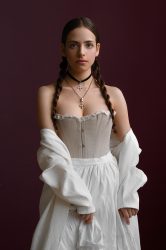 For those not lucky enough to be born in Europe, science is the great equalizer. It can help land prone to drought or previously only suitable for grazing grow enough to feed people, and even grow enough to export it. Unless European activists use logic like ‘science we paid to get banned in Europe is still used in other countries and it should not be imported here.'(1)

Despite knowing how important it is, affordable food is what Europe is against for developing nations. How much does it cripple other countries? Up to $4 trillion a year – just from invasive species.

That’s 150 percent of the Gross Domestic Product (GDP) of all African countries combined – lost. The tangible losses due to food being choked 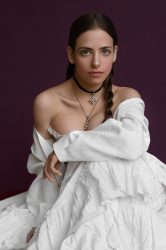 out are obvious; things like corn, maize, cassava, and mango. The real killer in productivity is labor. With unchecked invasive species that aren’t allowed to be killed by chemicals, laborers must do it by hand.

The one thing not mentioned in this article:  Genetically Modified Organisms (GMOs). 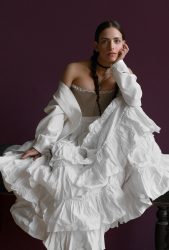 ignorant activists in the EU and North America still work tirelessly to shut these crops out of world markets, and in so doing condemn these nations to permanent Third World status.

For a nation’s economy to develop into modernity, the first thing that must happen is for modern agricultural technology to greatly reduce the portion of each person’s resources required for food.  This happened in the U.S. and Europe a century ago, and now well-meaning but stupid policies are preventing it from happening elsewhere.  Another major step is entry into global markets, and idiots in Europe are now preventing that as well.

It’s funny.  I thought we were supposed to ‘follow the science,’ but in this case as in many others, that’s clearly not the case. 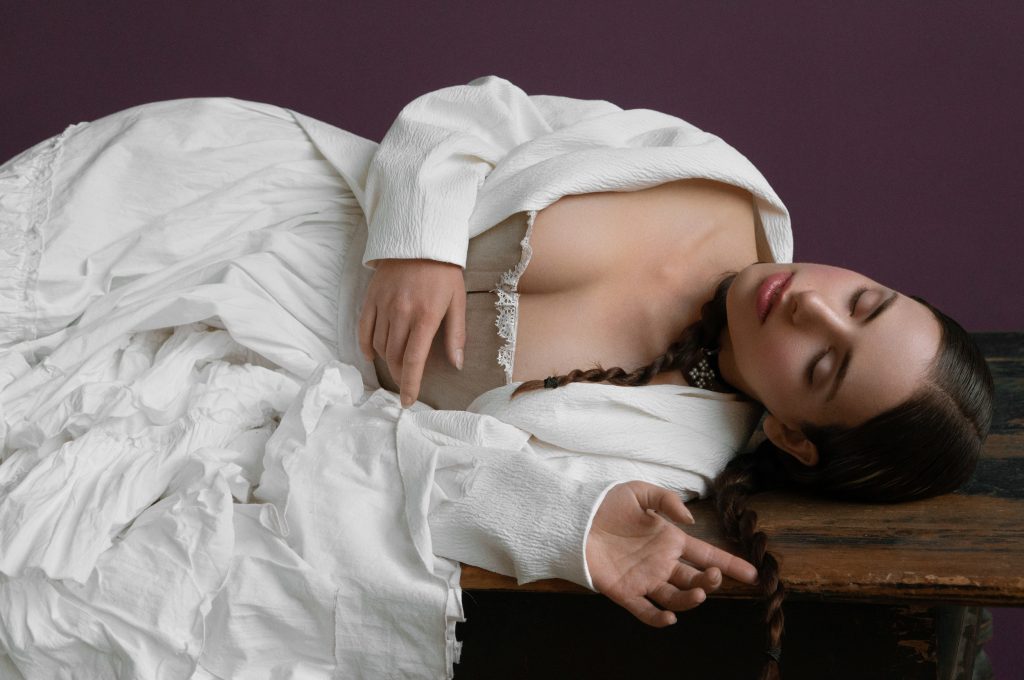