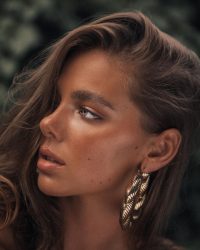 Been wondering who all these Kung Flu vaccine skeptics are?  Hint:  They ain’t who that vacuous twit Jen Psaki would have you believe.  Excerpt:

The Biden administration, stung by missing its vaccine targets and the rising COVID-19 cases, has decided to blame Republicans. That’s not surprising. But it’s traditionally Democratic groups – minorities and the young – who aren’t getting vaccinated, and it’s leftists who are the most influential anti-vaxxers on the planet.

As Politico reported recently, “the Biden administration is casting conservative opponents of its COVID-19 vaccine campaign as dangerous and extreme.” 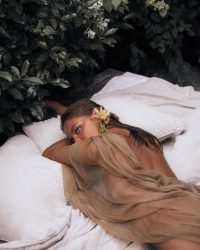 The administration points to state immunization rates as proof that anti-vaxxers on the right are to blame for the problem. “State vaccine rates fall along red, blue divide,” is how The Hill reported it.

But wait a minute. The states with low vaccination rates also tend to have larger minority populations. And blacks are the least likely racial or ethnic group to have been vaccinated, with Hispanics the second least likely, according to the Kaiser Family Foundation.

Still more evidence that Republicans are not entirely, or even mostly, to blame for low vaccine rates: A recent Monmouth poll found that blacks and other minorities are much less likely to report having gotten a shot. The poll found that 70% of whites say they’ve received at least one dose, but only 59% of those in minority groups. (Among Republicans, the share saying they’ve gotten a shot is 60%, among independents, it’s 59%). 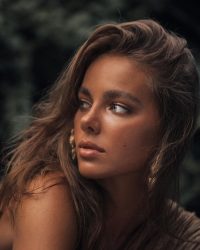 This isn’t because of a lack of availability – as some have speculated. At least some of the disparity is the result of different levels of vaccine “hesitancy.”

The Monmouth poll found, for example, that 26% of whites say they likely will never get a COVID shot or plan to “see how it goes” before getting one. But 37% of the minorities feel this way.

Some of these folks might point to historical events – like the unconscionable Tuskegee syphilis studies – as justification for their hesitancy, but really, the reason for their hesitancy, which this article spends a fair amount of time discussion, isn’t the issue.  The issue is the breathtaking abandon with which the Biden(‘s handlers) Administration is lying about the folks who are exchewing the ‘rona vaccines. 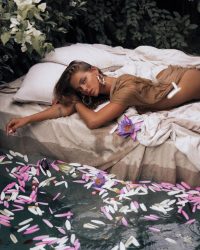 Full disclosure:  I’ve had the vaccine, so has Mrs. Animal, and so have all four of our kids.  But that was our choice made with our understanding of the facts, a choice based on our knowledge and our own assessments of the risks either way; it’s not a choice I would presume to make for anyone else, nor would I want to.  Nobody should be forced to take this, and I’d point out that not only is it not the political Right driving this hesitancy – at least not to the levels claimed by that ditz Psaki – it’s only the Left that is tossing around ideas of mandates.

Then there’s this: The “dirty dozen” of anti-COVID vaccine influencers compiled by one research group is made up of people such as: a Nation of Islam member, a regular columnist at the left-wing Huffington Post, the head of the Urban Global Health Alliance, a “holistic psychiatrist,” a 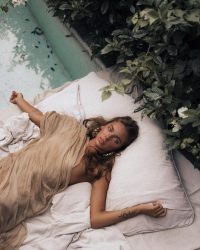 Not exactly a bunch of right-wing Trump supporters. In fact, some in this “dirty dozen” have targeted the black community with anti-vax messages.

Really, the utter lack of basic messaging competency in this administration is just breathtaking.  And, well, maybe that’s a good thing; this is, in my lifetime, the Presidency most willing to implement unconstitutional and totalitarian measures, while simultaneously being the most incompetent group of halfwits, mendicants and nincompoops to ever inhabit the Imperial Mansion.  That, at least, is a little cause for hope. 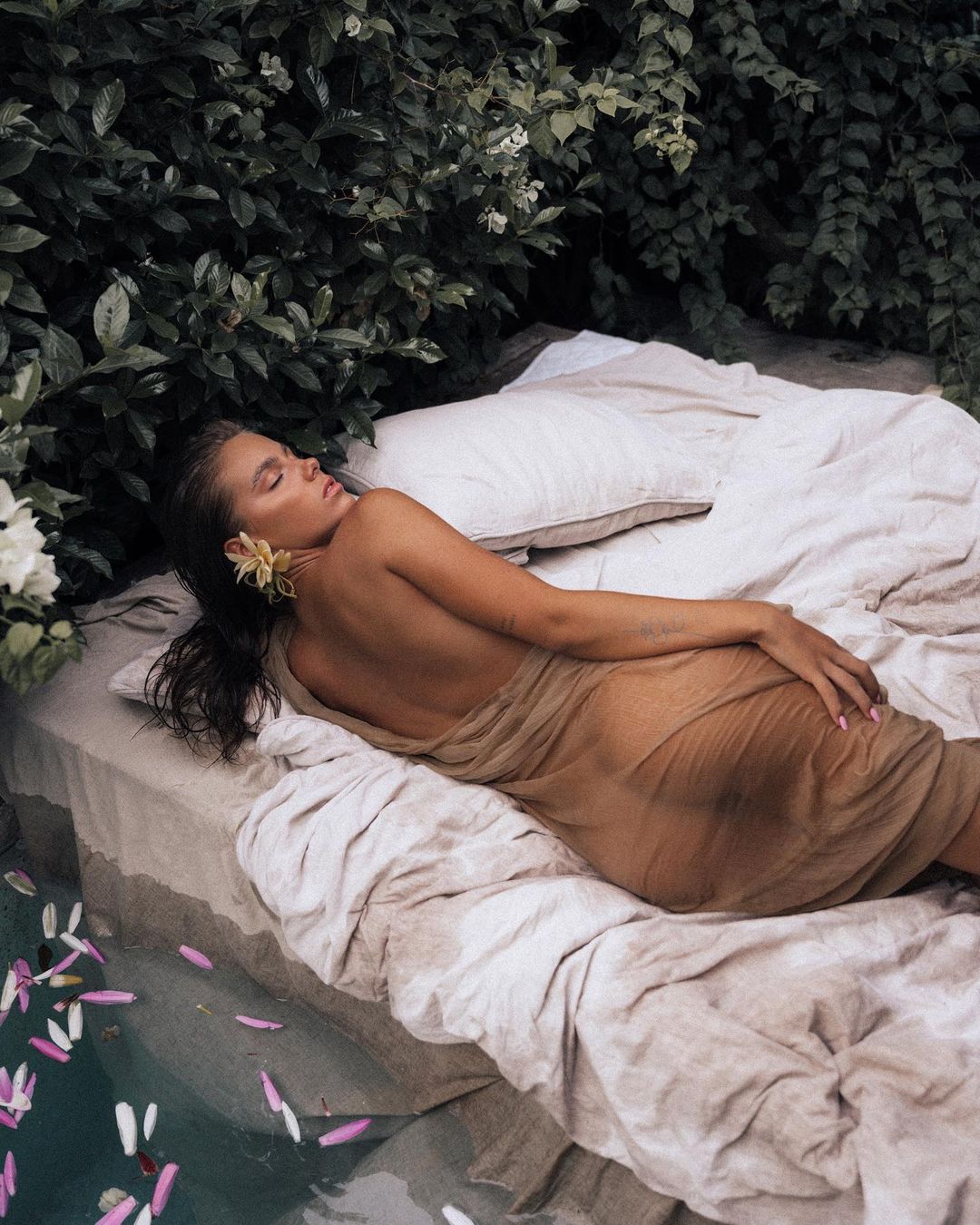