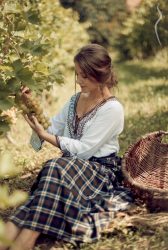 Last week I stumbled across this, an interesting piece on higher education reform with several different perspectives.  Go, then, and read the whole thing, but here are some excerpts I found interesting, with my comments.

In their paper, Rogge and Goodrich outlined their ideal of a free society as one in which each individual was free to do anything that was peaceful, behaved responsibly, and not subjected to intimidation. But for such a society to exist, citizens must be educated accordingly. This, in turn, raises questions about the purpose of education, the political and economic arrangements that would best support this purpose, and what educational techniques should be deployed. For Rogge and Goodrich, the purpose of education should be left to the individual to decide and, because of this, the state should have no role in education. A private educational system rather than a public one would provide better educational opportunities to students and be more economically efficient for society. 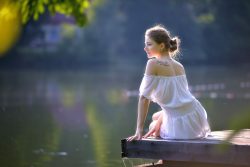 I can’t agree with this strongly enough.  The current system of public education, for the most part, is not failing; it has failed.  With the exception of a few STEM programs (Colorado School of Mines comes to mind) a large part of the university system has shifted too many resources into bullshit Ethnic Underwater Dog-Polishing Studies and other such horseshit that do nothing, nothing whatsoever, to produce young adults with marketable skills.  A private system would at least be market-based, and also (biggest part, here) privately funded, meaning that taxpayer funding of horseshit would end.  Squishy private colleges would be free to offer these degrees, but it’s pretty obvious that without taxpayer props they wouldn’t last long churning out graduates suited for nothing more than waiting tables. 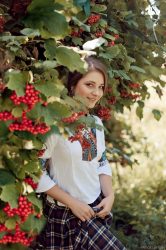 With respect to the liberal arts college, Rogge and Goodrich argued that these institutions should openly and honestly state their ideological perspective and believed that intelligent and thoughtful students would naturally gravitate to those schools who were committed to a free society. Faculty would be selected for their qualities as teachers and their commitment to a philosophy of a free society with their salaries dependent upon their effectiveness at teaching. There would be no departments and the curriculum would consist of the great books and optional reading lists from faculty.

It’s telling to note that this is the exact opposite of what goes on now.  But in fact, I suspect that the general liberal arts colleges would be greatly reduced in number, in favor of STEM schools and other such institutions narrowly aimed at teaching marketable skills.

Here’s the real pip, though:

However, Manne believed such an adoption of the free market to the American university was unlikely due to political reasons. He was equally pessimistic about a return to trustee’s authority over faculty, curriculum, and students, which was the organizational model of American higher education until the 19th century. Thus, we are left with the co-op model of joint ownership and management. Contending interest groups give up “responsibility for overall university affairs in exchange for the right to be financed and then left alone.” There was little incentive for innovation, each department became highly bureaucratized, and advancement in the system was through personal favor and aversion to risk rather than based on ability and talent. American higher education consequently attracted people who were inherently “collectivist, statist, and nonmarket” in their attitudes. 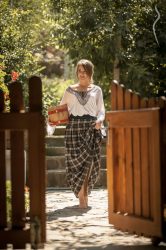 American higher education consequently attracted people who were inherently “collectivist, statist, and nonmarket” in their attitudes.

That, True Believers, is the bit we have to change.

When it comes to higher education, I’m at the “let’s burn it all down” stage.  I would love to add to my list of impossible dreams a Constitutional amendment prohibiting the Imperial government from funding or regulation education in any way, at any level.  No funding, no regulation, no incentivizing, no nothing, no kidding.  If possible extend it to the states.  Privatize all of it.  Any loans to be made for educational purposes would be privately sought and privately offered, based on prospects of repayment, just like any other loan.

That, right there, would go a long way toward cleaning up the current mess.  Of course, I’ve already added this to the long, long list of “things I can’t have,” but a man’s reach should exceed his grasp, eh? 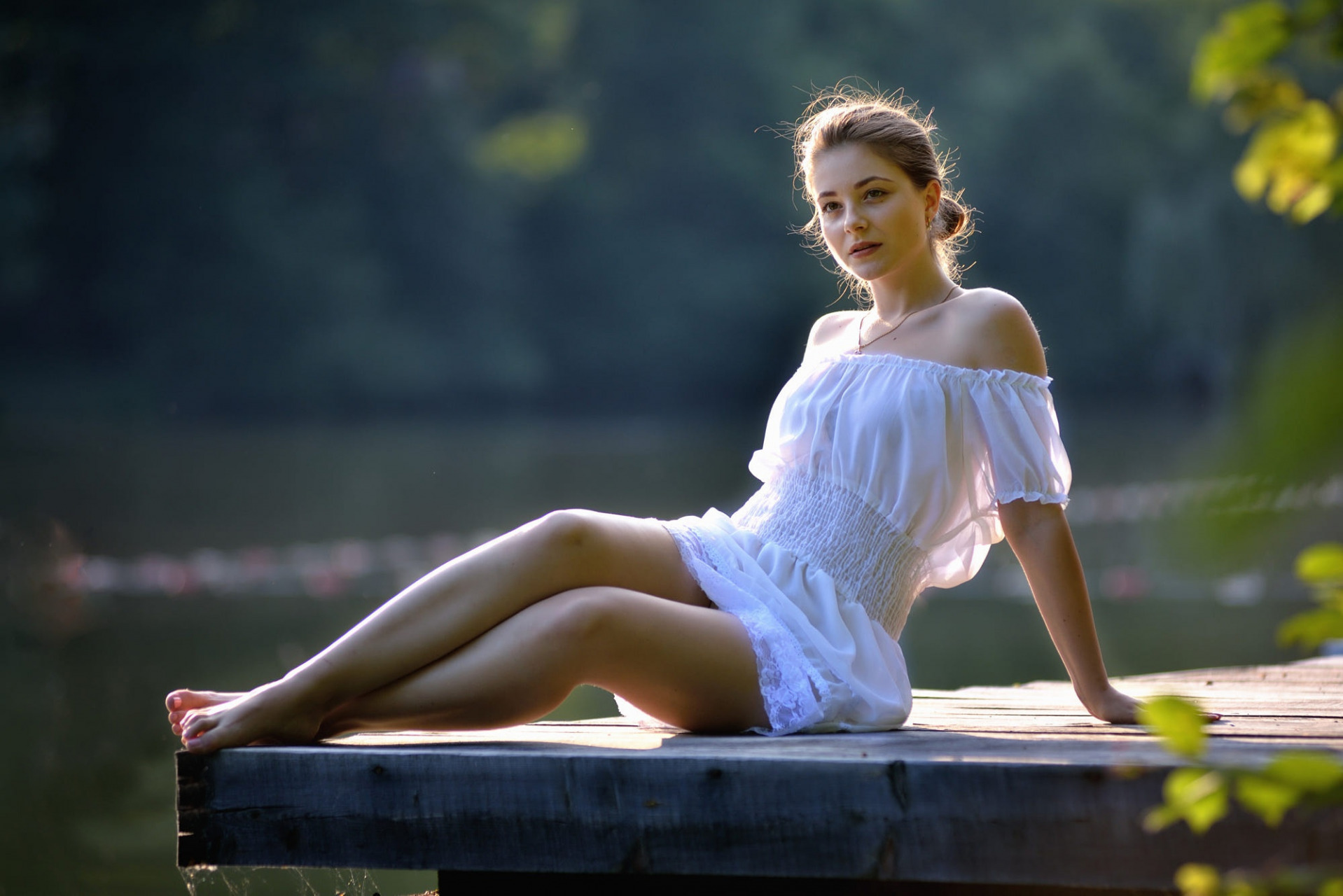