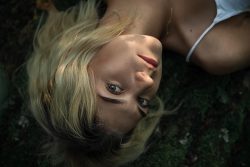 I found this interesting; here’s a bit from author Sarah Hoyt on tone policing.  Excerpts, with my comments:

So– the tone policing….

You see, the thing is that the left also believes those stories they used to upend religious faith and living. They now believe that any opposition to their nonsense must be because we’re all super-religious. What religion varies, but what these people think constitutes an argument would be hilarious if it weren’t so sad.

For instance, on a thread about the ridiculous parents who take their children to drag shows, people kept posting an article about the Baptist Church covering up sexual abuse of children. And they thought this invalided the point that children at drag shows is wrong. … somehow. 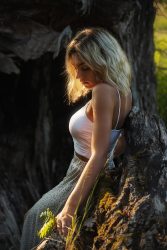 The argument that Sarah Hoyt describes here is “whataboutism,” and it’s bullshit.  The Latin term is tu quoque, meaning “A retort consisting of a charge or accusation similar to that which has been made by one’s antagonist, as in the case of a person charged with bribery who replies that his accuser’s hands are not clean of corruption: also used attributively: as, the tu quoque argument is not conclusive.”  It’s one of the last resorts of the feeble-minded.

To be fair, you see the tu quoque used by arguers from both sides, all too often.

The argument in that is difficult to fathom, unless you come from the POV that all adults abuse children, and those who claim not to are a) Baptists. b) hypocrites. (I wish I didn’t think that the person posting it really believes it is impossible to refrain from abusing children, and so might as well do it often and publicly. Seriously, every institution that works with children will have that problem because, duh, pedophiles go where children are. And every one of them will try to cover it up, because they don’t want to be killed. But that doesn’t mean there are a lot of pedophiles. Just that a few operate with inpunity (sic) in every institution. And I’d bet you a large sum of money the biggest cesspool is public schooling.) 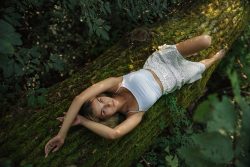 But the point is, they are now in the position of being adherents to a cult. Unlike Christianity, their cult is not functional. It not only doesn’t lead to better living, no one really can live by it. It’s a collection of incoherence and stupidity that melts at the touch of reason…. or ridicule.

And what’s more, they know it.  If you want to wade into the snake pits that are Twitter or Facebook, you can see plenty of evidence for that; the Left is far, far more likely to block or delete messages disagreeing with them than to address them, whereas the Right trends in the opposite direction.  These are broad tendencies but I think it’s correct.

Look, they no longer hold a monopoly on story telling, or communication. Yes, they keep trying to get it back, but their very frantic flailing is evidence of impotence. No winning side in a culture war ever tried to get the government to silence the opponents. 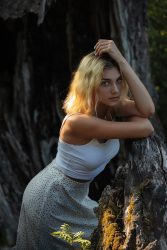 And they are far more susceptible to ridicule than we ever were. Besides not having any clue who we are and what we do.

Live your life outloud, according to your values.

And when they try to attack and ridicule, treat them as the spoiled children they are. Dismiss them with a word. Laugh at their tantrum. Pat them on the head and tell them the adults are talking.

And stop tone policing. Yes, we’re allowed to be rude to those who are impoverishing the future of our children and grandchildren.

We’ve been polite too long. It’s time to let our inner brats come out to play.

It’s time to show just how utterly ridiculous they are. Mock them mercilessly and derisively. Show them for the incoherent hypocrites they are. You don’t need to do much for that, they are all that, and most don’t even have good intentions. 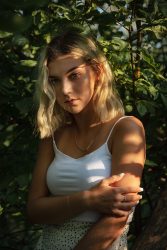 I couldn’t agree more.  And I think I’ve been doing that here, in these virtual pages, for some time.

Look, the time for civility is done past.  It’s time to take off the kid gloves and replace them with those big squishy boxing mitts.  It’s time to point and laugh at the absurdities of woke culture and the loony Left.  And, on more than a few occasions, it’s time to simply tell the wokesters and loony lefties to shut up, that grownups are talking.  It’s time for them to know they aren’t and shouldn’t be taken seriously.

Maybe ridicule can get us where civility couldn’t.  But I think, at this point, we have little left to lose by trying it. 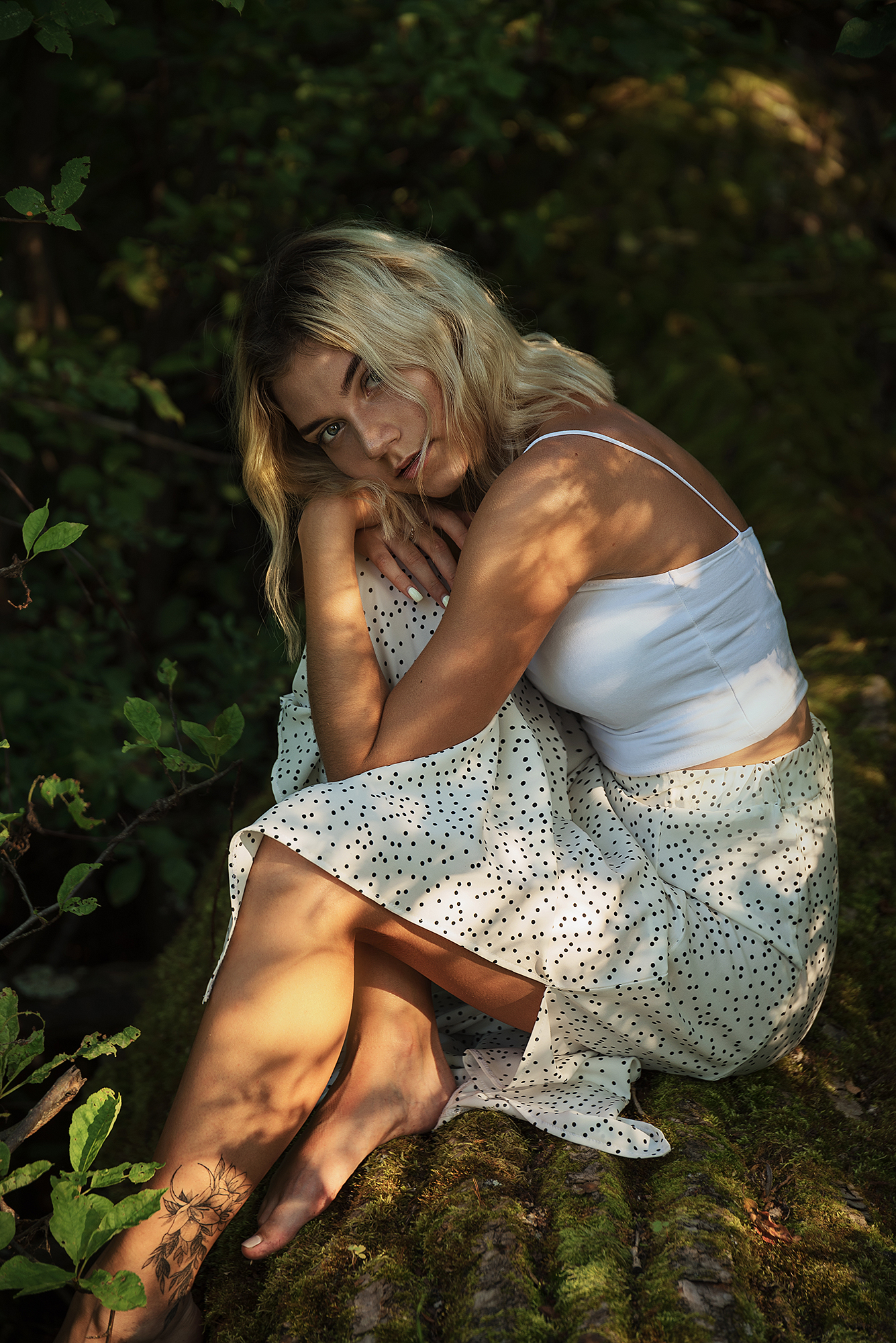