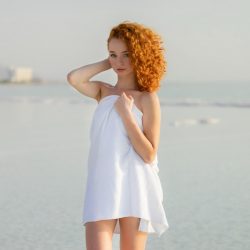 Here’s an article on how the use of personal technology like cellular phones and tablets may physically change humankind.  One problem:  It’s absolute horseshit.  Excerpts with my comments follow:

Creating a 3D model of a future human called “Mindy”, scientists said people living in 2100 may have hunched backs from hours of sitting over computers and looking at smartphones.

2100?  That’s eighty-one years from now.  Evolutionary changes in populations of large mammals, like humans, take spans of many generations; they don’t happen in that short a time.  Also, a hunched back is an acquired trait, and those can’t be inherited; this is Lamarckism, and it’s bullshit.

Mindy also has bigger neck muscles to compensate for her poor posture, a thicker skull to protect from radiation and a smaller brain that has shrunk from leading a largely sedentary lifestyle. 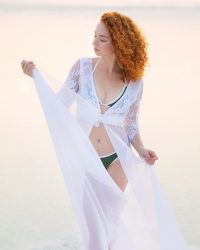 There’s nothing about a sedentary lifestyle that will necessarily lead to a smaller brain.

Humans in fewer than 100 years may also have claw-like hands from gripping their phones.

Again, an acquired trait if even that.  There is not, to our knowledge, an allele or set of alleles in human geneology that produces “clawed” hands as described in this article.

Caleb Backe, a health and wellness expert at Maple Holistics, said: “Spending hours looking down at your phone strains your neck and throws your spine off balance.

A “health and wellness expert?”  Why not talk to an evolutionary biologist?  You know, someone who actually knows what the hell they are talking about? 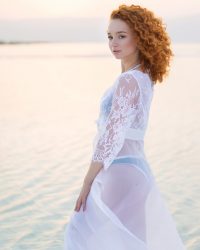 “Consequently, the muscles in your neck have to expend extra effort to support your head.

Explain to me how this affects your genome.  Hint:  It doesn’t.

“Sitting in front of the computer at the office for hours on end also means that your torso is pulled out in front of your hips rather than being stacked straight and aligned.”

See above.  But this next bit is where we really cross into the absurd.

Kasun Ratnayake, of the University of Toledo, also said the human body could change to limit the amount of damaging light eyes are expose to – possibly resulting in a second eyelid. 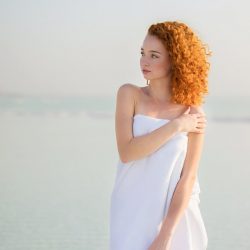 “Humans may develop a larger inner eyelid to prevent exposure to excessive light, or the lens of the eye may be evolutionary developed such that it blocks incoming blue light but not other high wavelength lights like green, yellow or red,” he said.

He’s referring to a nictating membrane.  Birds, fish, reptiles and some amphibians have them.  Some mammals do, but primates do not, and therefore humans do not.  To find and activate an allele or (more likely) a set of alleles that would produce a structure that has not existed in millions of years, since humanity’s last common ancestor with, say, camels, or polar bears, or seals; that would take many generations of conditions in which a nictating membrane confers some reproductive advantage, and it would be wildly unlikely at this distance in time that those alleles still even exist in our population. 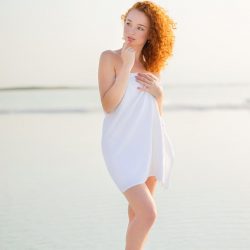 This sack-o-crap article demonstrates one thing very plainly:  The people who wrote it and the people they interviewed don’t know their asses from their faces where evolution is concerned.  Evolution is the change in allele frequencies in a population over time; individuals do not evolve, and allele frequencies change primarily when conditions favor one allele over another, thus producing differential reproductive success. 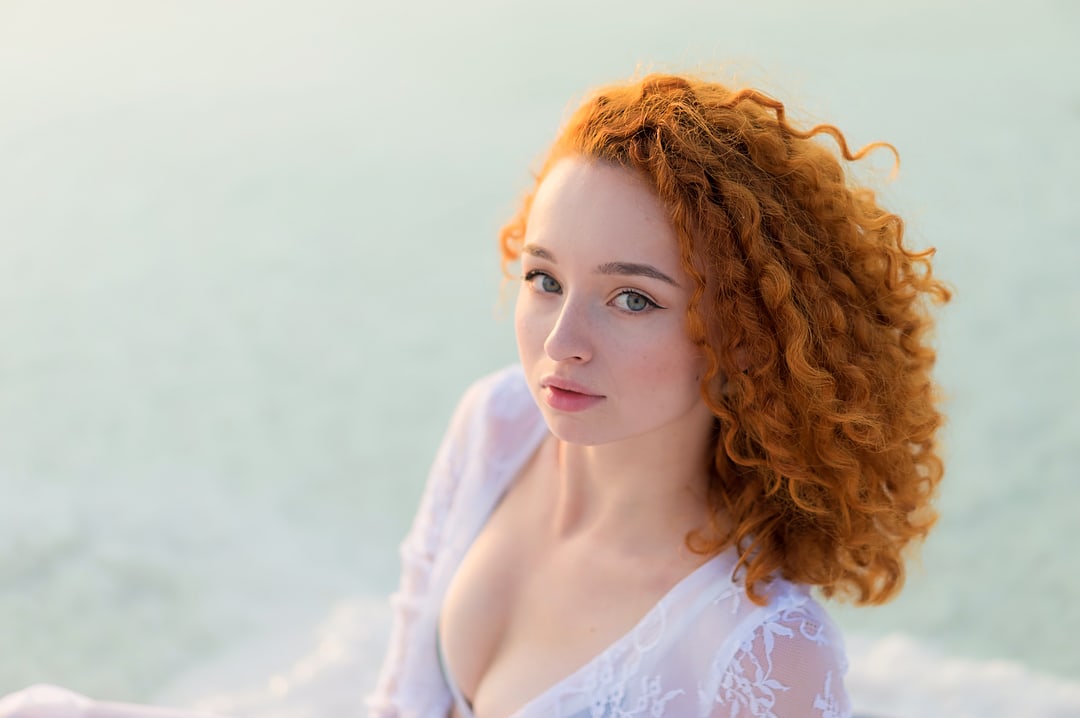