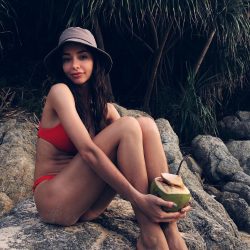 The U.S. Army will soon be getting a bunch of the newest version of the great old M1 tank.  Excerpt:

The new M-1A2C Abrams boasts new active and passive protection that could help to protect it from the latest enemy weaponry. The most obvious new features of the M-1A2C are the vehicle’s Trophy active-protection systems and an additional slab of armor on the front of its turret.

Trophy uses a radar to detect incoming missiles and rockets then fires tiny projectiles to intercept the munitions. The Army also is back-fitting Trophy to some older M-1 models. 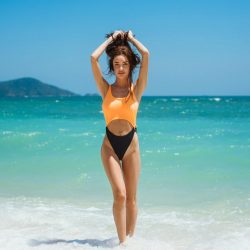 The M-1A2C in essence is a better-protected M-1A2SEPv2 that’s also easier to upgrade. In addition to Trophy and more armor, the new tank boasts more electrical power, better diagnostic systems and a data-link that’s compatible with programmable ammunition types that are in development.

“The Abrams M-1A2C can host any mature technology the Army deems operationally relevant,” the Army stated.

The latest version of the M-1 arguably is the best tank in the world. For now. 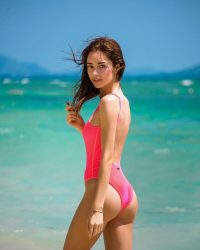 Russia and China both are developing new fighting vehicles. Russia’s high-tech Armata tank has run into development problems. China successfully has fielded hundreds of new Type 99A tanks that roughly are similar to mid-generation, digital M-1s.

But China has struggled to adapt old-style doctrine to its new armor. In early 2019, the Chinese army’s 81st Group Army, riding in Type 99As, lost a mock battle during a war game in Mongolia, Global Times reported, citing the state-run CCTV television news network.

Now, I  have some concerns here.

The M1 and the M1A1 were in the field when I wore Uncle Sam’s colors, and in fact I saw quite a few of them in desert tan back in ’90-91 over in the sandbox.  They were a great tank for that kind of war, maybe the 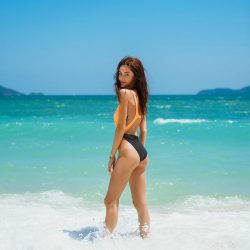 best for wide-open country, vehicle-to-vehicle tank warfare.  I remember talking to a tank crew who recounted hearing a loud thump on their turret one night while halted to let the logistics train close in; they heard the noise repeated once more, and when the gunner swung the turret around to see if he could spot the source of the noise, he discovered an Iraqi T-55 that had just bounced two 100mm shells off their turret.  Needless to say that didn’t work out too well for the T-55.

Today’s wars in the Middle East are different.  These are asymmetrical conflicts against a mostly dismounted, disorganized enemy, frequently in mountainous or urban terrain, both bad places for main battle tanks.  So one wonders, given that this is the case, about the wisdom of putting a bunch of money into upgrading the M1 platform. 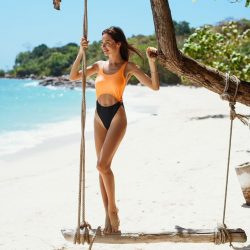 Still, there are few things as intimidating as a monstrous, 70-ton steel beast clattering and clanking towards you.  And like most nations, we have in the past been guilty of planning to fight the last war; a future resurgent threat from, say Russia or China, may well be a major combined-arms air/sea/land battle, in which case we’d be glad to have good main battle tanks and plenty of ’em.

The old soldier in me looks at the new M1A2C and thinks, “cool.”  The minarchist in me frets over the price tag.  The pragmatist in me wonders if we won’t be glad to have some of these around a few years hence. 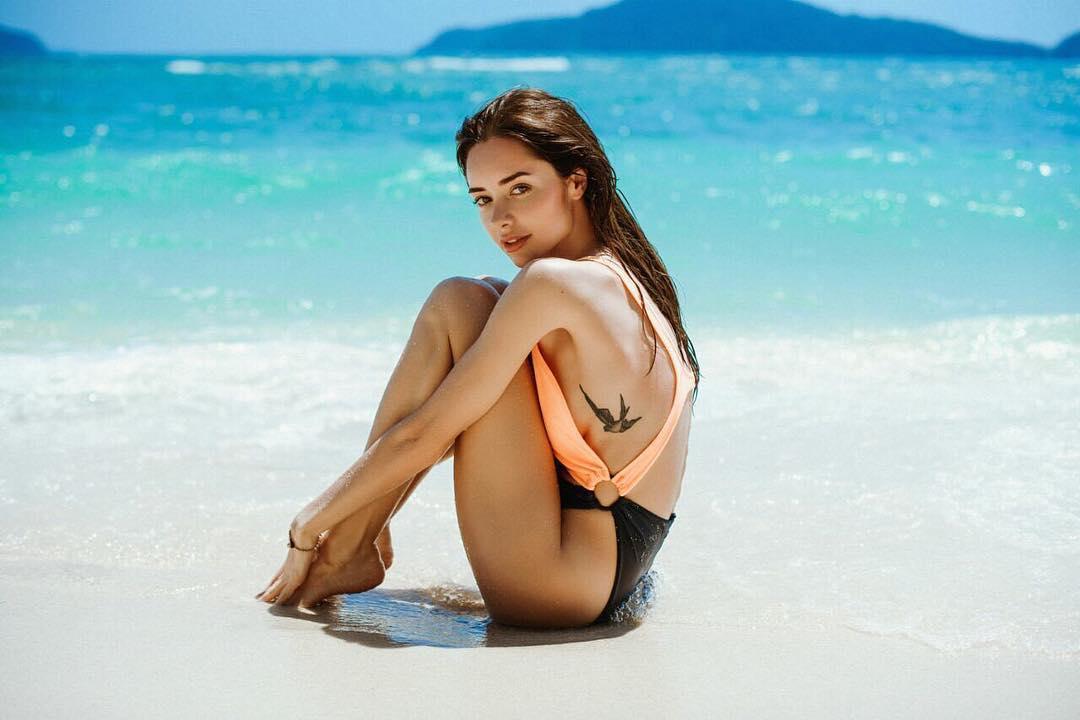