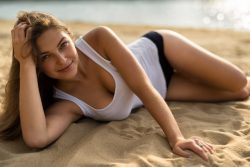 National treasure Dr. Victor Davis Hanson wonders if President Biden(‘s handlers) might be about to blunder into another war due to incompetence.  Excerpt:

If, even unwittingly, President Biden projects the image that the Pentagon is more concerned about ferreting out wayward internal enemies than in seeking unity by deterring aggressors, then belligerents such as China, North Korea, and Iran and others will likely—even if falsely and unwisely—wager that the United States will not or cannot react to provocations, as it has done in the past. And accordingly, they will be emboldened to provoke their neighbors with less worry about consequences. 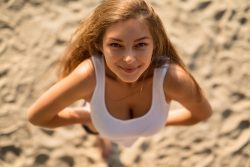 military elite, starving his own people, or executing both rivals and friends. He certainly did all that and more.

Yet despite Soviet cannibalism, nonetheless, Hitler was apparently unaware that the chaotic Russians could still field an army twice the size of his own. Stalin’s tanks and artillery were just as or more deadly than Hitler’s—and soon far more numerous than the assets of Blitzkrieg. A spirited, defiant and, yes, united populace was determined to protect Mother Russia from the invader. The British Empire and America were far more potent allies than Hitler’s Mussolini and Tojo.

So wars are deterred when all the potential players know the relative strengths of each and the relative willingness to use such power in defense of a nation’s interests. Lack of such knowledge leads to dangerous misjudgments. And war then becomes a grotesque foreordained laboratory experiment to confirm what should have been known in advance. 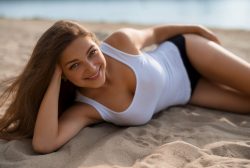 Wars begin when aggressive powers believe that their targets are weaker, or give the false impression that they are weaker, or at least stay inert in the face of provocation. What were Argentina’s generals or Saddam Hussein thinking when they provoked the United Kingdom or the United States during the Falkland War and First Gulf War? No doubt, they assumed that their more powerful targets were too busy elsewhere, played out, or insufficiently concerned to react. In aggregate, a lot of damage and death followed in those two respective brief wars of 1982 and 1991—and all to prove what should have been obvious.

Read the whole thing, of course.  Dr. Hanson’s insights in this arena, as with so many others, are invaluable.

But as an old soldier myself, I have some insights as well.  The hard truth is that the United States is weaker than it was in 1991, when we f 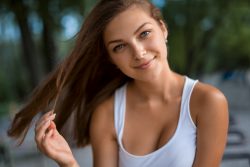 ielded the largest expeditionary force the U.S. military had produced since World War II.  A generation of “peace dividends” followed up with even reservists dealing exhaustively with deployment after deployment after deployment in some of the worst shit-holes in the world have brought us to this pass.  Now the Biden(‘s handlers) Administration’s Top Men seem more concerned to wring their hands about “white supremacists” in the military than they are with making sure that the armed forces are able to carry out their primary purpose – to kill people and break things – or that they are only sent out to do so when there is a vital, compelling national interest in doing so.

We now have soldiers, Marines and airmen in some of the worst places in the world with no clear mission, no exit strategy, and serving no defined national interest.  It’s no wonder the armed forces are having retention problems.  But that’s OK – we can just keep lowering standards for new recruits, right? 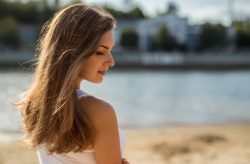 Biden would do better to apprise quietly his friends and enemies of America’s force and determination. He should resist comprehensive deals with China and Iran that have unrealistic chances of success given their agendas. And he could claim Trump’s successes as his own and continue their current trajectories, rather than court favor abroad by distancing himself from a largely successful foreign policy guided by Secretary of State Pompeo.

President Biden(‘s handlers) will, of course, do none of those things.  And yes, they are very likely to blunder into some kind of conflict.  And, yes, young soldiers will pay the price for this administration’s incompetence. 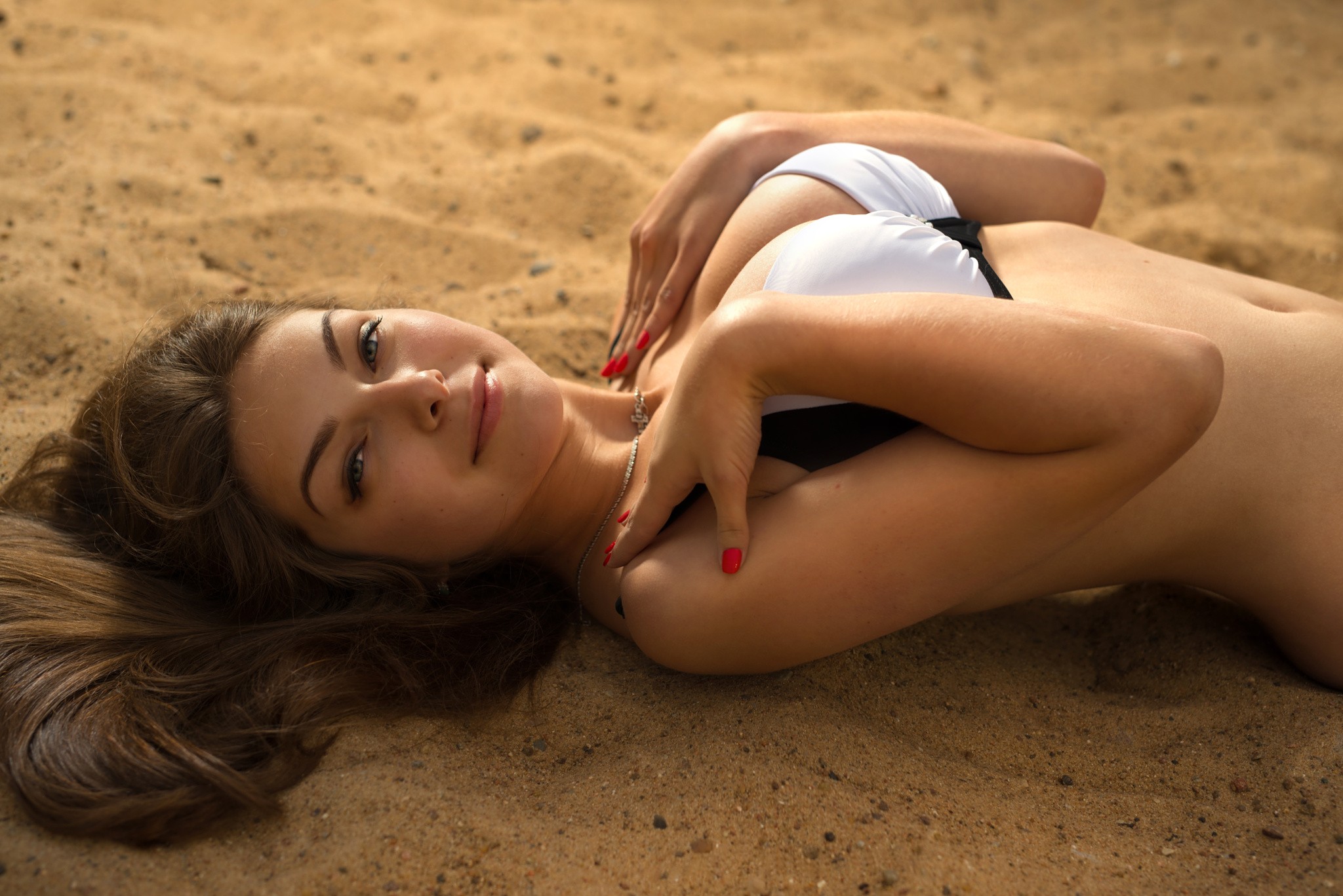