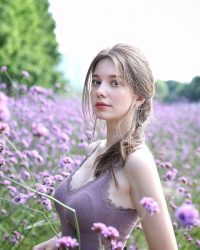 Ever wonder why leftist mobs tend to shit where they live?  Ah, but Tabletmag has the answer!  Excerpts, with my comments, follow:

The Democratic Party has had a problem. It’s a small, incoherent, and privileged clique funded by billionaire oligarchs to push policies that even mainstream Democratic voters oppose. How to bridge the gap? The solution they chose, which party officials made clear this week, was simple: the way third-world elites always do—by using street violence to keep their clients in line.

There’s a long history of radical political and social movements doing precisely this; it’s a cruel tactic to retain control, not to gain control. 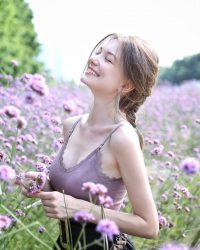 This week, pro-Palestinian demonstrators auditioned for the chance to join already established Democratic Party militias antifa and Black Lives Matter by attacking Jews in New York and Los Angeles. Apologists for the violence reason that the demonstrators are angry about the deaths of innocent Palestinian babies under Israeli fire in Gaza so they’re taking their frustrations—admittedly misplaced!—out on American Jews.

That is not what’s happening.

Who knows how many of the activists waving the Palestinian flag as they beat Jews and detonate fireworks in front of Jewish-owned businesses are genuinely Palestinian Americans? Maybe some aren’t even Arab or Muslim, but that’s irrelevant—they are staking their claim to recruit, promote, and represent Arabs and Muslims as an interest group. And so the flag they’re really flying isn’t for the Palestinians but rather for the Democratic Party.

Precisely so.  It’s not about principles; none of this is.  There are no principles involved, only politics, and it’s all about The Side.  And yes, they shit where they live, but the present situation is a little different than it has been in other places, at other times, and here’s why: 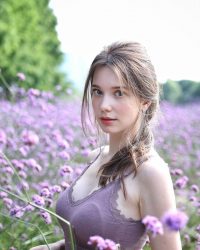 ince the late spring, many have noted that these blue militias have typically avoided laying waste to red regions. And it is strange, if you think the Democrats have mobilized criminals and psychopaths and other semitragic misfits to target those they claim are the true enemies of democracy, tolerance, and brotherly love—the more than 74 million Americans who voted for Donald Trump. Presumably, blue militias know that if they campaigned in rural or even suburban America they would be met by a well-armed citizenry.

That’s one reason; I can tell you that I wouldn’t want to be the poor Profa son of a bitch who tried to march a bunch of danger-hair rioters through the Allamakee County hills of my youth, or into my present stomping grounds in the Susitna Valley.  It would surely end badly for the rioters.  But there’ s a larger purpose being served: 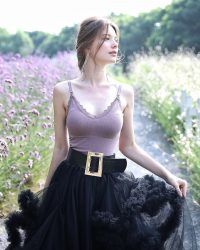 Still, why burn down their own neighborhoods? Again, here the Middle East is the key to understanding. And if you know anything about that region, you know that the answer is because that’s their job—not to confront their alleged red state enemies, but to remind their neighbors and fellow Joe Biden voters that their security, indeed even their lives, depend on them keeping the faith, no matter how much the party’s pet projects might hurt or offend them personally.

Ay, there’s the rub.  The idiots organizing these riots aren’t smart enough to realize this, but their political enablers in the Democratic party are; they provide cover for the goons pour encourager les autres, to make sure the regular folks in those areas continue to play their parts.

It’s a protection racket, nothing but.  “Nice home, small business and community you’ve got there,” is the message, “be a shame if anything… happened to it.” 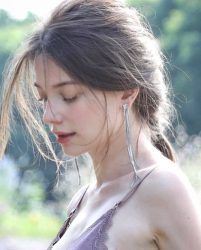 But the red areas will continue to be left untouched, for the most part.  I’m reminded when some Antifa types showed up in Greeley, Colorado, not all that long ago, and were turned away by the townsfolks pretty smartly – no guns involved, just a vigorous response.

This, True Believers, is another aspect of the urban/rural divide that is our current political situation.  The cities have the numbers but the rural areas have the food – and the guns.  And the very real danger, one that is coming to seem more likely than I could have possibly imagined a year ago, is that the very tools the political Left is using to keep folks in the blue cities in check is the one that will blow up in their faces – and when it does, it will blow up in ours, too.  It won’t end well for the rioters – but it won’t end all that well for us, either. 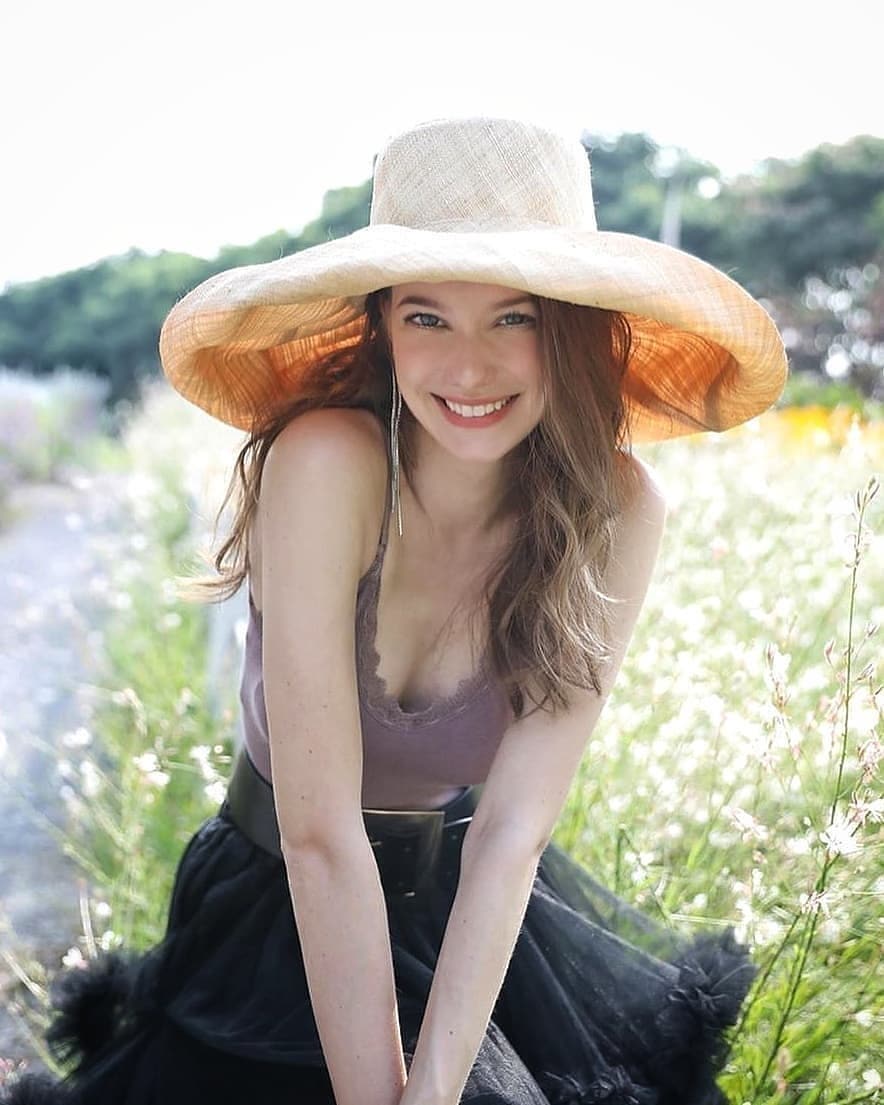