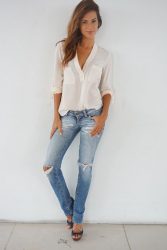 OK, so the title is a bit misleading, as national treasure John Stossel explains to us that Sweden is not a socialist country, and that proponents of socialism should stop pointing it out as an example.  Excerpt:

For years, I’ve heard American leftists say Sweden is proof that socialism works, that it doesn’t have to turn out as badly as the Soviet Union or Cuba or Venezuela did.

But that’s not what Swedish historian Johan Norberg says in a new documentary and Stossel TV video.

“Sweden is not socialist — because the government doesn’t own the means of production. To see that, you have to go to Venezuela or Cuba or North Korea,” says Norberg. 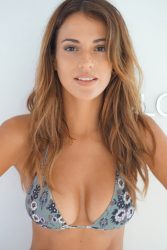 “We did have a period in the 1970s and 1980s when we had something that resembled socialism: a big government that taxed and spent heavily. And that’s the period in Swedish history when our economy was going south.”

Even socialistic Swedes complained about the high taxes.

Astrid Lindgren, author of the popular Pippi Longstocking children’s books, discovered that she was losing money by being popular. She had to pay a tax of 102 percent on any new book she sold. 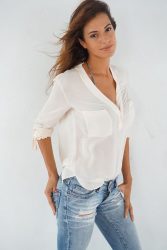 “She wrote this angry essay about a witch who was mean and vicious — but not as vicious as the Swedish tax authorities,” says Norberg.

Sweden’s regulations on business are much less onerous than those in the United States, even after a round or two of Trump-era deregulating.  Their schools, pension programs and mass-transit systems have been privatized.  They do run a substantial welfare state, but they are able to do so because of their free market policies, not because of socialist ones. 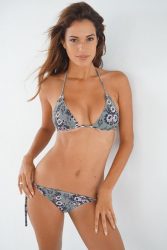 1 : any of various economic and political theories advocating collective or governmental ownership and administration of the means of production and distribution of goods

2a : a system of society or group living in which there is no private property

b : a system or condition of society in which the means of production are owned and controlled by the state

3 : a stage of society in Marxist theory transitional between capitalism and communism and distinguished by unequal distribution of goods and 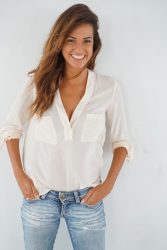 pay according to work done.

None of those apply to Sweden; they do apply to Venezuela, Cuba and North Korea.  They applied to the old Soviet Union and to East Germany.  Now take a look at the standard of living in those places.

People who want to apply socialist policies to the United States are advocating for economic ruin, whether they realize it or not.

Here’s an extended lesson on why socialism always fails:

At the moment aspects of the U.S. economy are being dragged in the direction of socialism; you have, even in the halls of Congress, nitwits like the soon-to-be-seated Ocasio-Cortez advocating for “democratic socialism,” which is a contradiction in terms; you can’t have government control of an economy and any level of citizen control over government at the same time.

It would be damned nice if our elected employees had the same level of economic understanding as Mr. Stossel. 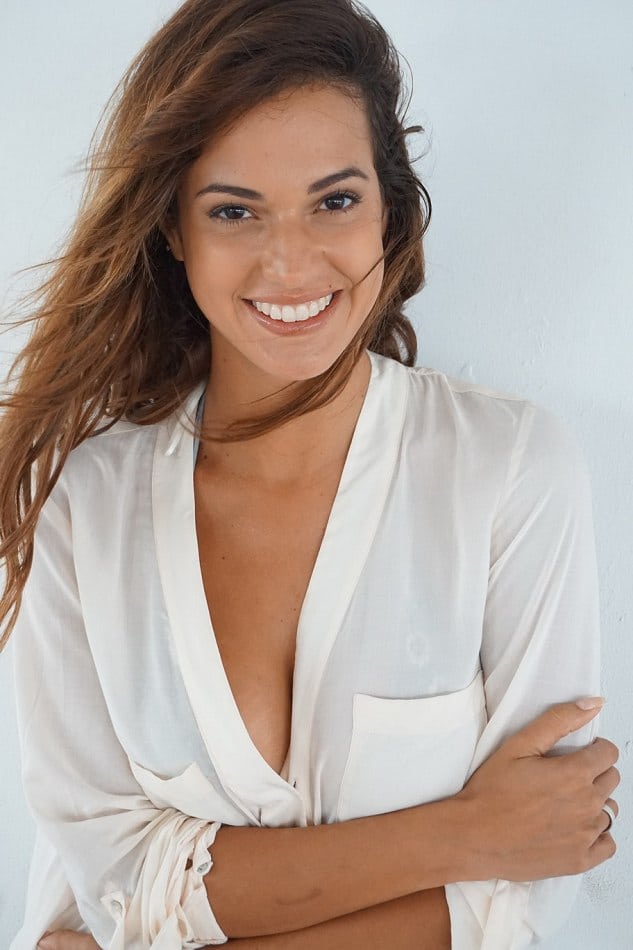