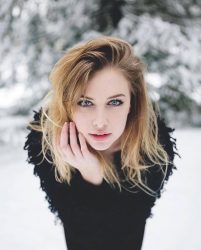 Life is full of little milestones, and sometimes some larger ones.  Tomorrow morning, at around 8:00 AM, I will reach one of those more significant milestones:  Sixty years of age.

Age sixty doesn’t carry quite the senior-citizen status it did a few years ago, although I am beginning to see some of the benefits of that status, in odd little things like breaks on theater ticket prices, the occasional ten percent off on senior days at the grocery, and so on.  Probably the most significant of these benefits is a lifetime general hunting and fishing license here in our new Alaska home, which allows me to take a wide variety of fish, small and large game, and exempts me from the King salmon stamp and state waterfowl stamp requirements.  That’s nice, but what’s a little more interesting, for me, is to look back on these last six decades.  All in all, I’ve had a good time.

Not many folks are familiar with my birthplace:  Oelwein, Iowa.  The farm my parents were working at the time is gone now, having been absorbed into a wildlife refuge.  I 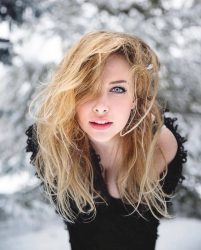 spent most of my youth in Blackhawk and Allamakee counties.  But that’s just location.

I was fortunate in having strong, capable parents.  My father and grandfathers, as fine a group of men as ever drew breath, taught me early on the things a man needs to know to be a man:  Courage, determination, the value of education and, more than that, knowledge.  The value of work.  From all of them I learned what it was to maintain a rural home, to raise crops and stock, to hunt, to fish, to shoot straight, to build.  The Old Man was also an artist of some repute, for years one of his paintings always was on display in his dedicated place in the Iowa state capitol.

My mother was the first to show me what unconditional love meant, and also that a woman can fill what was then the traditional home-making role while being tough and capable – certainly not oppressed by anyone.  She was, as the Old Man would have admitted, a better angler than even he, and her knowledge of northeastern Iowa wildflowers was unmatched; botany professors from universities around the Midwest brought students to our Allamakee County 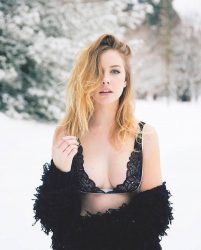 home to have Mom escort them through our wooded hills and hear her describe the plants that grew there.

From that foundation I’ve moved through my life.  My time in the Army changed me, as the Old Man, a World War Two veteran, and my paternal grandfather, a Great War veteran, said it would, in ways that people who have not served would not understand.  That service also led me to the single greatest blessing of my life:  My own dear Mrs. Animal, who I met during Operation Desert Storm.

The values learned in my youth served well in my civilian career:  Hard work, perseverance, reliability.  Moving into self-employment as an independent consultant re-enforced those attributes, and I have now spent over half my career as such, in contract work.  Success in such depends on reliability; being known as the guy who can get the job done, on time if not ahead of time, on budget if not under budget.  In the course of that career I’ve been to some interesting places:  Japan, China, South Africa, Germany, Ireland, as 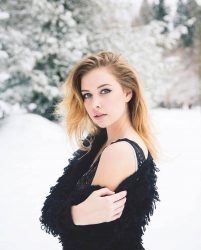 well as all over Canada, Mexico and the United States.  Some of those places (Japan) I came to love; others (China) I don’t care if I never see again.  But I wouldn’t go back and change a thing; travel gives one a lot of perspective that may be gained in no other way.

Colorado was a great place to live when I moved there in the late Eighties, and Mrs. Animal and I loved our home there, the natural beauty that state holds, and we raised our family there.  But as anyone who has long read these virtual pages are familiar with our unhappiness with the direction that state has taken as well as our ever-increasing love of the Great Land, and so as Americans have done since the Founding, we voted with our feet and made our home in Alaska, where we intend to spend the rest of our lives.

I’ve always been the guy to look forward, not back.  While this milestone is one of some significance, still, there is a lot to look 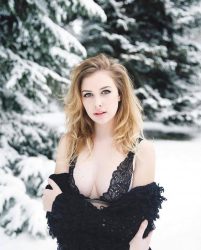 forward to.  In a few more years, retirement from my primary career will give me more time for other pursuits, writing, fishing, hunting, exploring the vastness of the Great Land.  All with Mrs. Animal by my side, of course.  We look forward to seeing our four daughters and (so far) six grandchildren continue down their own lives’ paths, and when possible, to welcome them as well as old friends to visit us in this place which is, for most, a once or twice in a lifetime vacation but, for us, is home.

It’s been a great ride so far.  I’ll continue to push ahead as I always have; an intelligent person, after all, should be able to live a thousand years and never run out of things to do.  As for me, I have every intention of living forever, and from my point of view, I will.

Hang in there, folks.  You ain’t seen nothing yet. 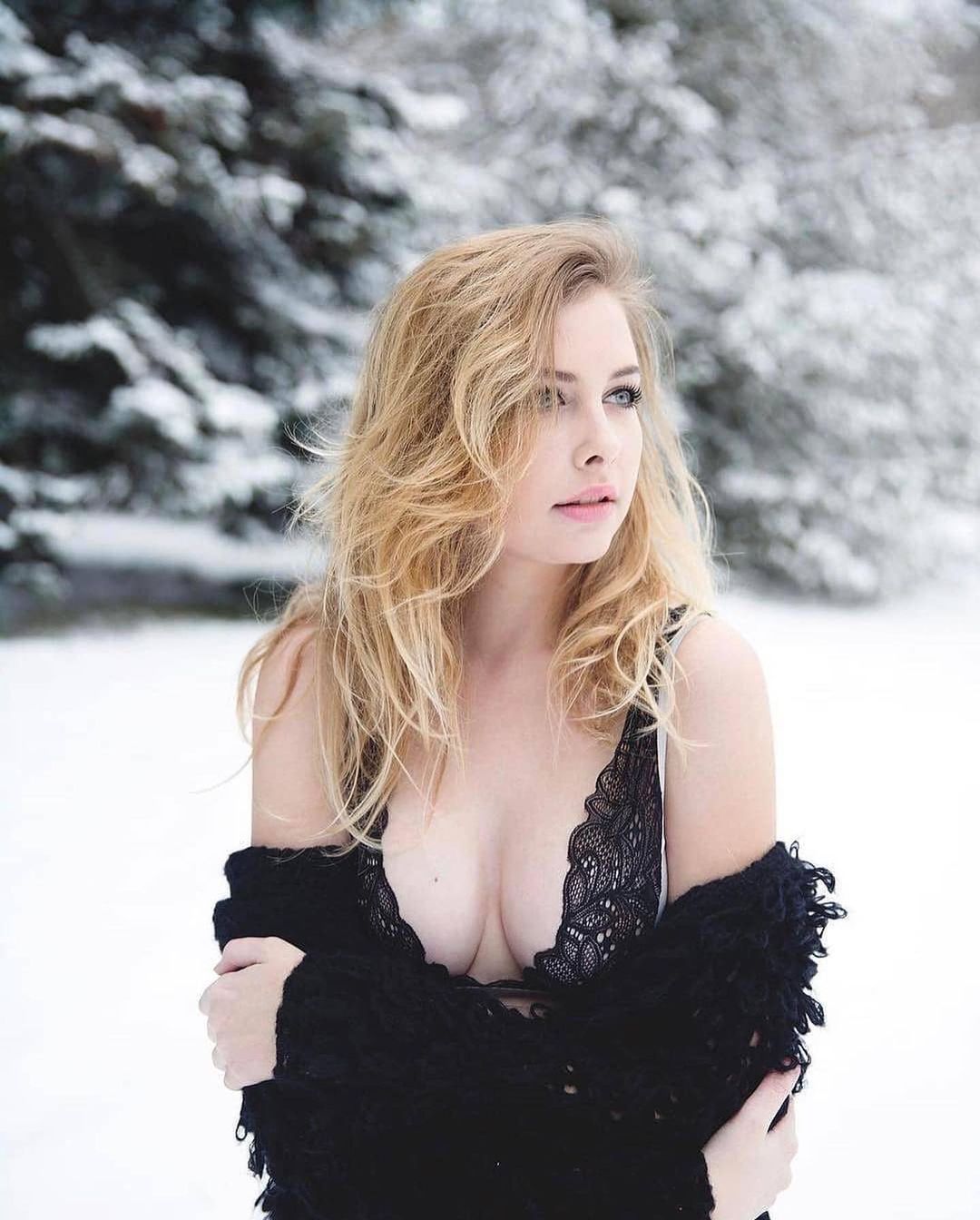