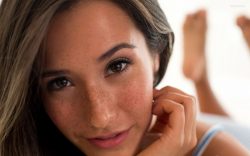 Wow.  January 2021 set a new record for point-of-sale background checks for gun purchases – and who knows how many purchases were legally made between private parties without those checks?  The gun and ammo market is booming.  I wonder why?  Excerpt:

Democrats control both chambers of Congress and the White House. One of their top priorities, outside of another coronavirus relief package, is pushing a radical gun control agenda. Once again, Americans are rejecting that policy position and showing support for the Second Amendment, as evidenced by the latest numbers released from the FBI’s National Instant Criminal Background Check System (NICS).

The FBI conducted 4.31 million background checks in the month of January, its highest on record since November 1998.

The National Shooting Sports Foundation (NSSF), the firearms industry trade association, adjusted the numbers to get a better idea of how many background checks were conducted solely for firearm purchases. It pulls out background checks used to obtain a qualified alternative permit, which allows a permit holder to purchase a firearm without additional background checks. As of now, 25 states allow such a permit under the Brady Act.

The number of NICS checks solely for the purpose of purchase was 2.05 million, a 75 percent increase over January 2020’s number of 1.17 million.

According to Mark Oliva, the NSSF’s Director of Public Affairs, the Biden administration and their anti-gun stance have fueled Americans’ purchasing decisions, especially when it comes to firearms.

“It can’t be discounted that many of these background checks for the purchase of a firearm are attributed to threats by the Biden administration to enact the most radical and far-reaching gun control agenda ever proposed. Americans are continuing to purchase firearms at a blistering pace. That’s undoubtedly connected to President Joe Biden’s plans to attack the firearm industry by undoing and rewriting regulations and executive actions to target the firearm industry, which started with

freezing the publication of the Office of the Comptroller of the Currency’s “Fair Access” banking rule,” Oliva said in a statement. “The Biden administration interfered with an independent government agency to further an agenda and perpetuate the illegal Operation Choke Point by farming it out to corporate banks. That was just the opening salvo.”

Considering that President Biden(‘s handlers) have threatened to appoint Beta O’Rourke, the Irish tortilla – he of “hell yes we’re going to make you turn in your AR_15s” fame – as some kind of Gun Czar, it’s understandable how would-be buyers are clamoring for a supply.

As further evidence, look for ammo on the shelves of any store that would normally sell ammo.  There’s just none to be had.

Now, some on the Left will try to sell this as some horrendous “OMG the white supremacist racist far-right militias are stocking up for an attempt to overthrow the government,” when any sane person would object that people intending nefarious acts against our government would hardly want to subject themselves to any government scrutiny ahead of time; that same sane person might speculate that last summer’s riots and the fact that those riots were ignored at best, and excused or outright supported at worst, by most of the same Left, as a rational reason to arm up.

I guess I’m a sane person, because here I am pointing out both of those things.  But if there’s one thing we know about sane people, it’s that there are damn few of them in government. 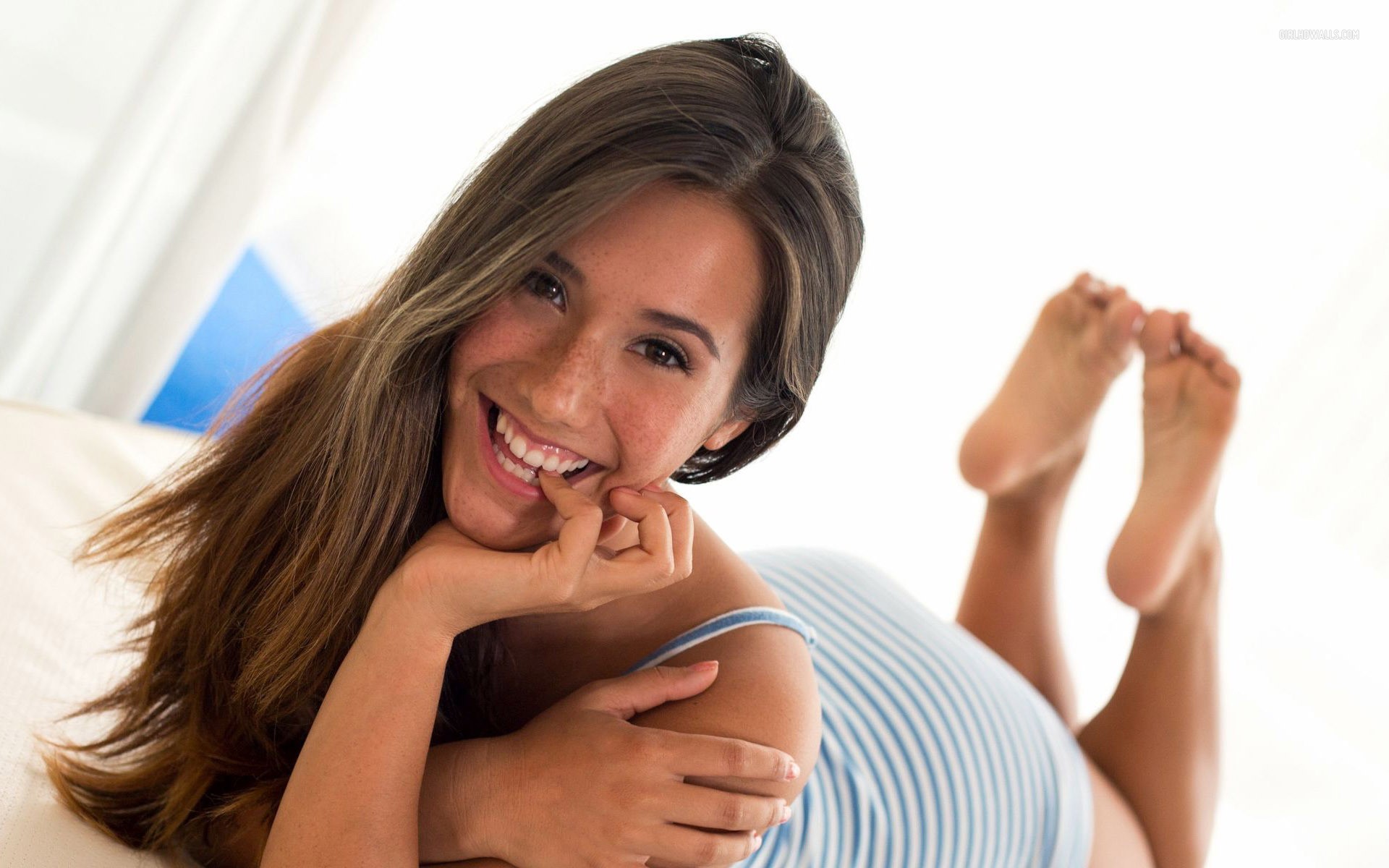