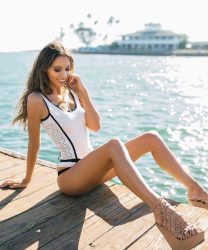 The whole “reparations” horseshit is coming around again this election cycle, with the attendant stupidity.  Excerpt:

Sharpton’s burning question for each of them? Would they support H.R. 40, a bill originally introduced in 1989, probably as a joke, by former Democratic Michigan Rep. John Conyers, but reintroduced in today’s beyond-absurd political climate by Democratic Texas Rep. Sheila Jackson Lee. If passed, and I’m not kidding, it would create a “Commission to Study and Develop Reparation Proposals for African-Americans to examine slavery and discrimination in the colonies and the United States from 1619 to the present and recommend appropriate remedies.” 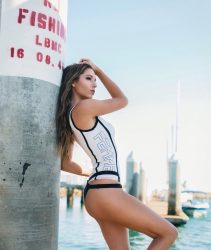 That’s right. Sharpton was asking if 2020 presidential candidates – 2020 mind you – support paying black slave descendants reparations for an institution that ended in 1865.

If you don’t already know, do you really need to wonder how the candidates answered this guy’s ridiculous question? Of COURSE each and every one of them responded with a “hell yah,” because it’s 2019 y’all, and because to a person everyone running for president under the Democratic Party banner are either shameless liars, intellectually dishonest, or hopelessly stupid.

So Dems, how exactly would this work, you know, in real life and outside your pea-sized brains, you feckless morons? Was that mean? I’m sorry, I meant to say, “you handi-capable morons.” Is that better? But I digress. Let’s get back to figuring out how on earth this reparations thing would work. 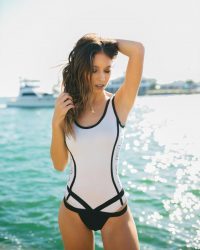 Now, let’s set aside for a moment the fact that Al Sharpton is a loathsome race-baiting hack who should be taken seriously by no one.

Let’s also set aside for a moment the 655,000 men that died and the million that were wounded fighting the United State’s bloodiest, fratricidal war that ended the institution of slavery.  Let’s likewise set aside that this war ended in 1865. 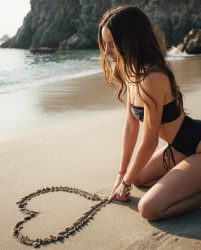 Let’s talk for just a moment or two about how this supposed reparations scheme might be put into effect.

Since Sharpton is involved, this is of course another manifestation of his usual “I want the government to take money away from group A and give it to group B.”  Well, presumably white people are group A, and black people are group B.  OK, let’s examine that for a moment.

Taking myself as an example:  Most of my family has been in North America since well before the Revolution, scattered from Nova Scotia to the Dakotas.  But one branch, my paternal grandmother’s family, came to the United States from Germany in 1851 and settled in New York, later in Ohio – none of them ever owned a slave.  So is my portion of this so-called debt to be reduced by a fourth? 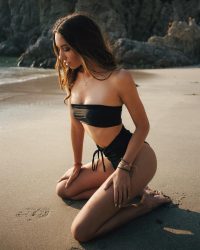 Take as another example someone who (let’s say it quietly) shares the exact ancestry of, oh, let’s say a certain former President, whose father was a Kenyan student and whose mother was a white American woman.  Is he due any payment under this scheme?  No one in his ancestry, anywhere, ever was affected by the pre-Civil War Peculiar Institution.  But were we to assume he is somehow partially entitled, should his white half pay his black half?

The cold fact is that the very idea of reparations is so stupid as to beggar description.  I simply cannot conjure enough adjectives to describe the idiocy of this idea adequately, but allow one metaphor; the idea of reparations for a practice that ended a century and a half ago is to make the case that, for example, a white coal miner in Appalachia owes some monetary debt to an Ive League-educated attorney who happens to be black.

It’s lunacy.  It’s the worst sort of political pandering.  It’s fucking idiotic.  And now the Democrat’s 2020 field is lining up to endorse it.  Lord, what fools these mortals be. 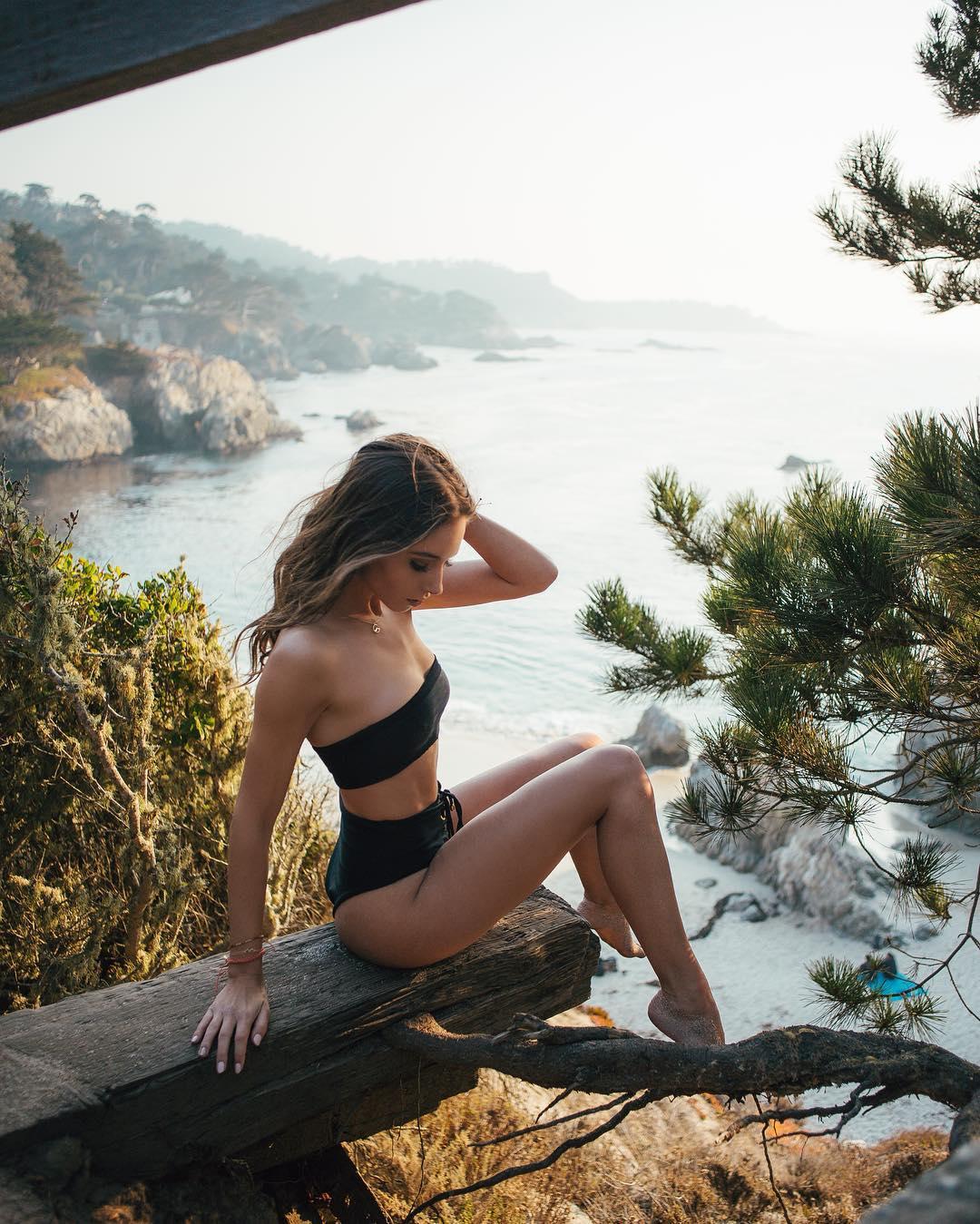