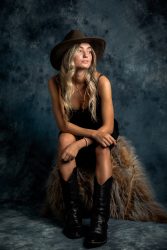 Over at his own blog, Daniel Greenfield has some interesting thoughts on the damage done to the regulatory state by the West Virginia vs. EPA decision, and it’s an interesting read.  But I have some reservations.  Excerpts, with my comments, follow:

“Supreme Court climate case might end regulation,” E&E News, a Politico green energy site, warned. That may be excessively pessimistic for big government proponents or optimistic for conservatives, but there’s no question that big government has suffered a serious shock.

West Virginia v. EPA wasn’t just a victory for the coal miners of Appalachia, it sent shudders through the vast infrastructure of the D.C. administrative state. Dobbs v. Jackson was a cultural blow to a post-everything feminism that discarded women, but retained abortion, that felt like an earthquake, but changed surprisingly little, while West Virginia v. EPA is the real revolution. 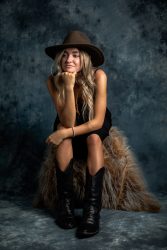 I’d qualify that:  West Virginia v. EPA has the potential to be the real revolution.  Will it be, though?  Color me skeptical.

S&P Global warned that the decision would “complicate FCC, FTC rulemaking processes”. Net Neutrality now appears to be dead all over again. And Americans have new tools for challenging the unaccountable administrative state wielding power over every aspect of their lives.

Liberalism has taken it for granted that abortion ought to be easily accessible and that government bureaucrats ought to be able to do anything they like. Abortion may be a moral evil, but the administrative state is the root of all evil. Its members made up the “resistance” who sabotaged Trump administration policies, as they did those of his Republican predecessors. 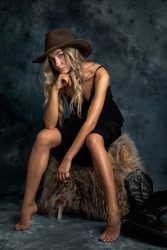 Remember that last sentence.  Here’s something from the dissenting side:

In her West Virginia v. EPA dissent, Justice Kagan made the big government counterargument that agencies ought to hold the real power because “Congress… gives an expert agency the power to address issues — even significant ones — as and when they arise.”

What Kagan was really saying is that elected officials can’t handle running the government. And that’s true enough. It’s not just that Congress passes bills without reading them, it has even less idea of what those bills and how they will be implemented. Government has become unaccountable and three Supreme Court justices believe that we should be ruled that way.

In other words, screw Congress, we should let Top Men make these decisions for us. 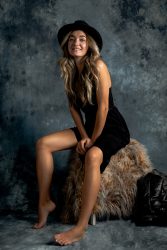 West Virginia v. EPA is a response to unprecedented power grabs in which the country is increasingly ruled by ‘pen and paper’ executive orders to a vast omnipotent bureaucracy.

It’s not a final reckoning, but it’s a revolution against a tyranny that has virtually eliminated meaningful self-government and the power of the people. And it’s a long overdue revolution.

“He has erected a multitude of New Offices, and sent hither swarms of Officers to harrass our people, and eat out their substance,” the Declaration of Independence accused King George III.

The multitude has only increased. And our substance is all but eaten out.

I get the impression that the author of this piece is cautiously optimistic about the precedent set by West Virginia v. EPA.  I’m not quite so sanguine about it. 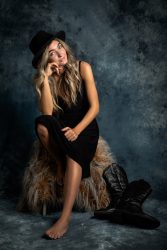 See, the FYTW rule is far too firmly entrenched in the Imperial City to be upset by a few old guys in black robes, who were probably descended from someone who may have owned a slave at some point now lost in the mists of time.  The rule will have some limited effect, sure, but that pig is far too fat now, and this is at best poking it with a needle.  Worse, there are many more such pigs.  The Imperial Capitol is literally full of them.

What’s needed now is an axe, and that axe must be swung at the budgets of these departments full of Top Men.  Then, and only then, will we see the end of the Bureaucratic State.

But who is going to swing that axe?  The Democrats have always – always – done just the opposite; they prefer to feed the pig until it assumes Brobdingnagian proportions and crowds out any economic activity whatsoever.  The GOP?  They’re doing the same thing, only a tiny bit slower.  Who then?

If it happens, it will be done by parties as yet unknown. 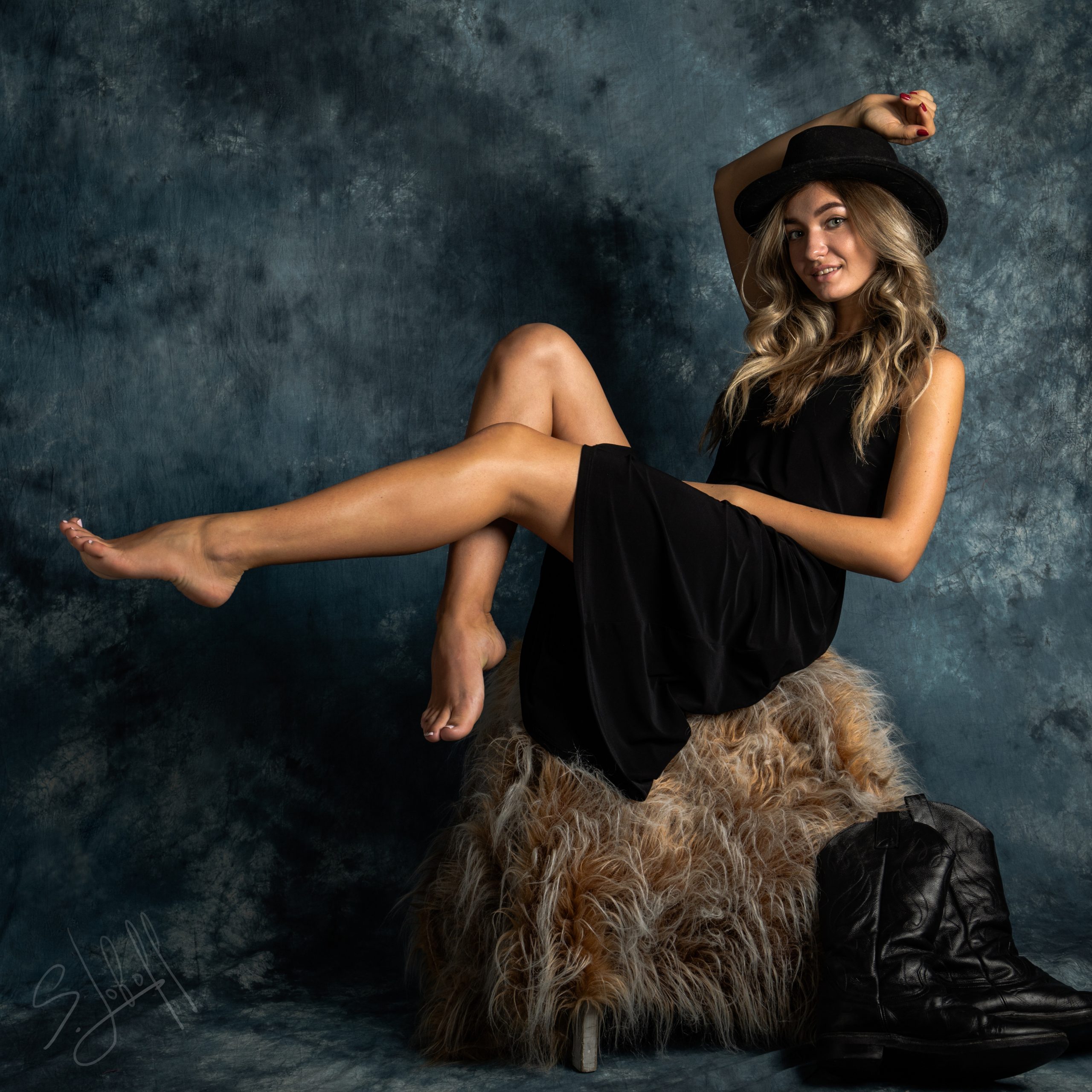