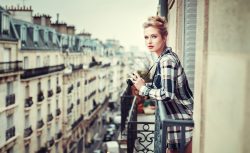 This is about a week old, but I just stumbled across it; this is a pretty good piece from the New York Post‘s Glenn H. Reynolds.  How to beat the woke: Never apologize!  Excerpt:

Americans hate woke culture, as I noted in these pages not too long ago. Black, white, Republican and Democrat, a large majority of Americans oppose it. Even people like former President Barack Obama, Bill Maher and ultra-liberal comedienne Sarah Silverman hate it (Maher calls it “Stalinist”).

But it keeps going. Why is that? And what can you do about it — especially if you or someone you are close to comes under attack? In short, 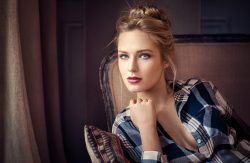 it keeps going because it’s easy and fun — and you have to make it less so.

Lesson one: Don’t panic — and don’t give in. Ian Prior, of Loudoun County, Va., publishes The Daily Malarkey, an Internet humor site that goes after what he calls the “Chardonnay Antifa.” As he recently recounted to Fox News, after he published an op-ed attacking political correctness, he found himself on the sharp end of woke attacks led by a group of teachers, administrators and woke citizens.

According to news reports, the Loudoun Stalinists put together a list of people opposing their policies and planned to “hack” them, “expose” them and “infiltrate” them. Did Prior chicken out? 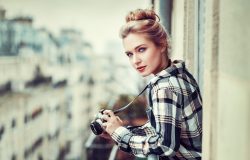 No. He called them out, he mocked them, and he made sure the whole thing got as much attention as possible. Now there’s a criminal investigation into the group. The publicity not only generated blowback against the people who targeted him, it also brought in lots of new subscribers to The Daily Malarkey. Win-win.

University and corporate bosses give into the woke because it’s painless and easier than fighting them. Make it painful and difficult instead, and they’ll change their ways. Take this to heart. The sane can win.

There are three lessons in beating the “woke,” and they are all worth taking to heart.  To summarize them: 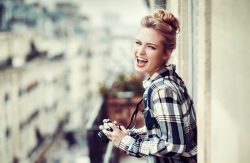 Apologizing to these assholes is a tacit admission of guilt.  Never do it.  I remember some years back, a city council member somewhere (I don’t remember the details and frankly can’t be arsed to look it up) was forced to apologize for using the word “niggardly” in a meeting, as someone with apparently poor knowledge of English took it as a racial slur.  Hint:  It isn’t.  “Niggardly” is a perfectly good word, deriving from the Middle English “nigard,” meaning one who is stingy or miserly.  That word in turn probably derives from the Old Norse word hnǫggr.  It is in no way related to the infamous “N-word” which derives from the Spanish word for black, which is “negro.” 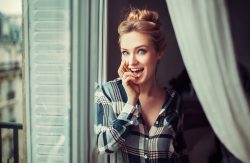 This is a culture war.  If we’re going to win it, there are going to be times to set our polite impulses aside. 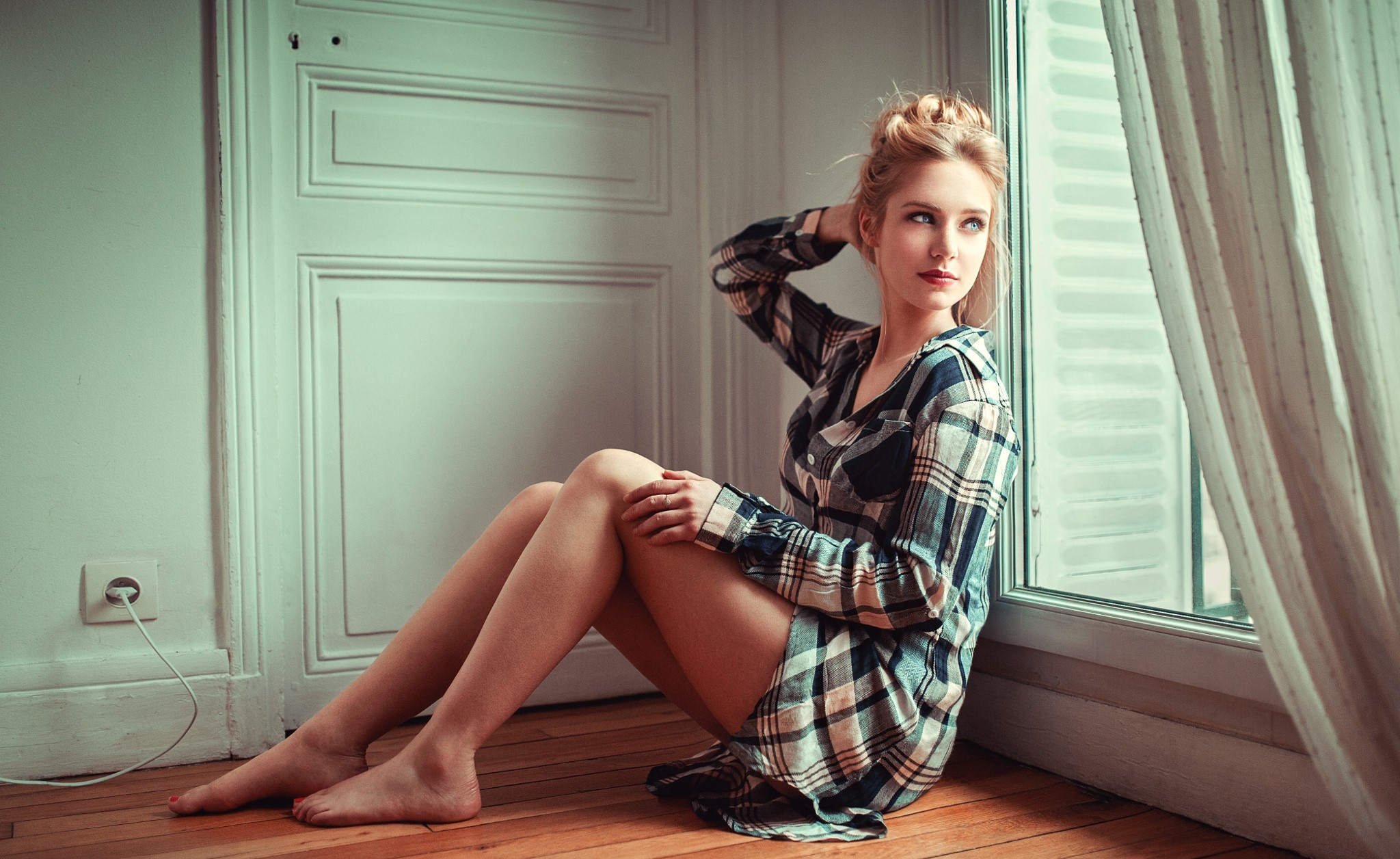