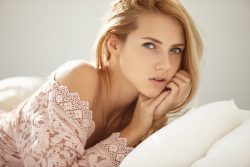 Issues & Insights has become one of my regular reads.  This article is one of the reasons why.  A week or so back, one “Winston Reilly” (a pseudonym) wrote a great piece on self-defense, life and property.  Excerpts, with my comments, follow:

The philosophical evolution from allowing the protection of one’s personal property as well as the right to life into a sole focus on threats of physical harm is a far more profound change than it first appears. If one cannot protect one’s property, is it really owned at all? If a stranger can lay claim to my property and be immune from consequences solely by avoiding deadly threats, and I must somehow prove that I was, in fact, in grave danger in order to protect that property, how is the property mine? And if the notion of private property is so vulnerable, have we not evolved into a communist society in the true sense of the word? 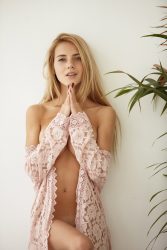 I do not mean this to advocate vigilante justice. Once the owner and property are separated and any threat removed, it becomes the job of police to investigate and prosecute the criminal(s). But at the time that a piece of property is being stolen in the presence of an owner, there is no reasonable doubt of the criminal’s intention or culpability. I submit that if the perpetrator is menacing in any way, refuses to relinquish the property, or there are two or more perpetrators involved, that by definition there is a threat to life that justifies the use of deadly force.

I have a little problem with this statement:  Once the owner and property are separated and any threat removed, it becomes the job of police to investigate and prosecute the criminal(s).  In too many cases, in too many of our major cities, the police are overwhelmed, if not flatly indifferent – or ordered to stand down.  Now I get the “any threat removed” statement, but in our increasingly anarchic cities, there’s always the chance that a criminal may be fleeing with life-sustaining property – food, or transport, or (most of all) medicines. 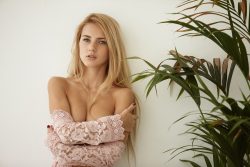 But this:  I submit that if the perpetrator is menacing in any way, refuses to relinquish the property, or there are two or more perpetrators involved, that by definition there is a threat to life that justifies the use of deadly force.  Yes – and the shooter in this case should never lose a moment’s sleep over the event.

The idea of private property is essential to a society that values the rights of the individual. The public officials who enact laws to restrict the concept of self-defense or use existing statutes to intimidate people into allowing property to be taken are contributing to the anarchy that is increasingly making living in and doing business in many cities untenable. 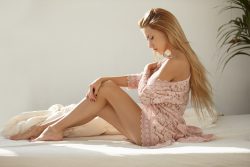 A relatively simple (though highly consequential) change in the codes related to self-defense and how it applies to property will go a long way toward restoring the orderly society that seems to be disappearing by the day.

As I’ve said so often that it’s become my mantra:  Liberty and property.

Too many of our major cities are, as Mr. “Reilly” advises, intimidating people to allow theft of their property by ever-more-bold criminals.  In places like Los Angeles, criminals have gone from bold to arrogant, and the problem has expanded to include the mentally-ill, substance-abusing “homeless” population.  It’s come to the point where small businesses – the lifeblood of any economy – are shutting down and fleeing. 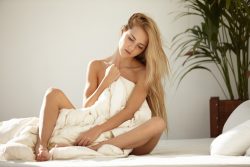 And in those same jurisdictions, the common citizenry is legally denied their right to self-defense and defense of property.  Indeed, their property is not really theirs any more.  Not when the municipality holds to policies that favor the criminal over the law-abiding, and force business owners to tolerate drug-dealing in their neighborhoods and feces on their doorsteps.

Mr. “Reilly” writes about the right to armed self-defense, and does so well.  But the issue is much larger.  It’s not only that the law-abiding and small business owners are denied the right to defense of themselves and their properties; it’s that they are denied even the basic decencies recognized in civilized societies since the times of the Romans.

That’s not tenable.  It can’t last.  The question is, what comes next? 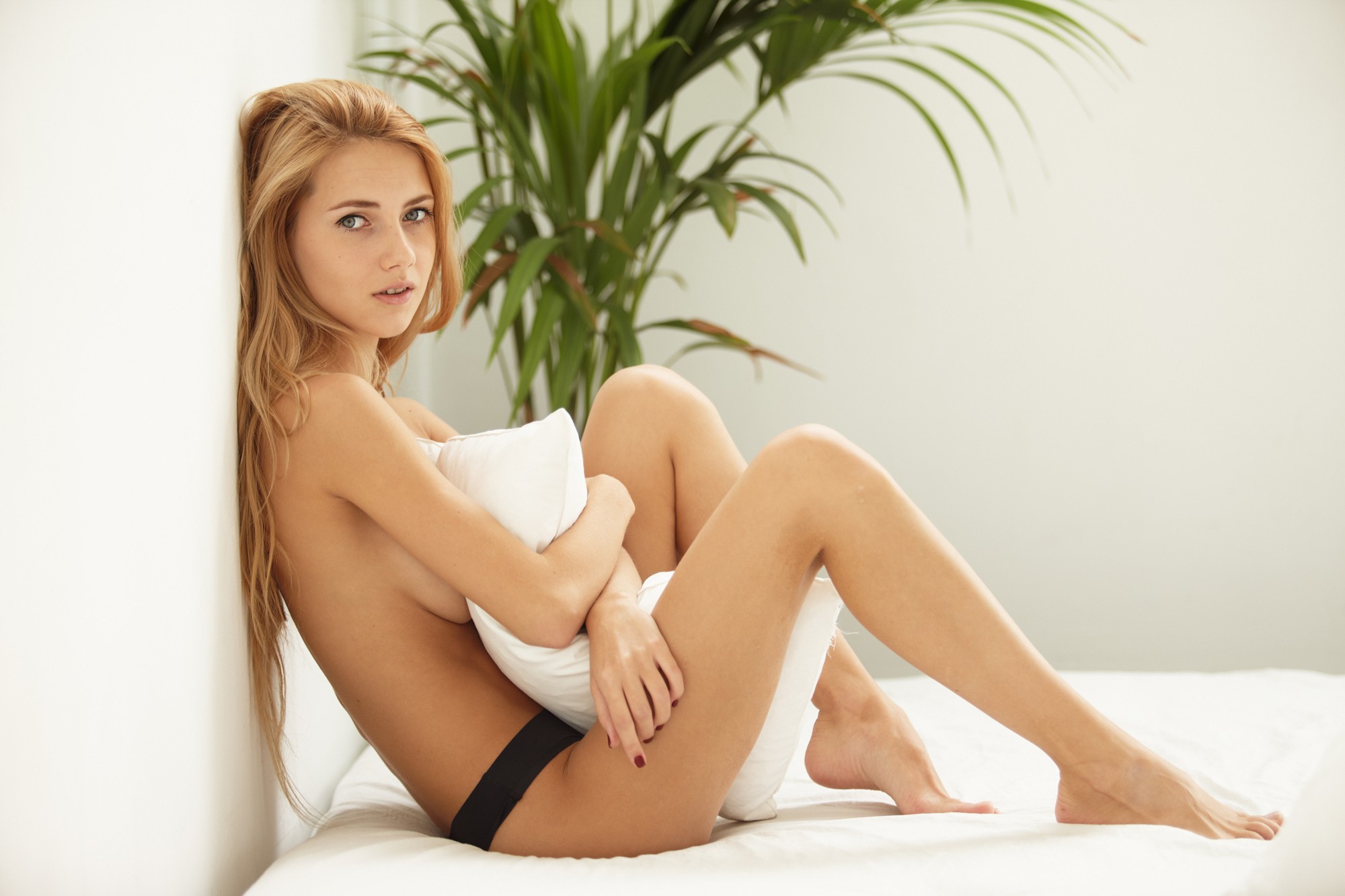