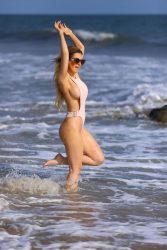 It’s something of a shibboleth among some casual students of early humanity that early people were persistence hunters; that is, they ran their prey to ground.  As evidence these folks point out some traits humans have that most mammals don’t, like developed gluteal muscles, long legs with thick Achilles tendons and, not least of all, using sweating instead of panting to cool off during exertion or in hot weather.

But now it turns out that might be utterly wrong.  Excerpt:

The theory that persistence hunting played a crucial part in the evolution of man was first suggested in 1984 by David Carrier, who at the time was a doctoral student at the University of Michigan. Carrier’s idea was based 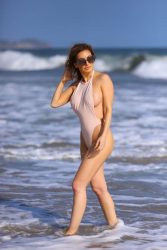 on the observation that man is one of the only mammals that cools itself by sweating. Most four-legged mammals pant to cast off heat, which doesn’t work nearly as well when running. Carrier concluded that if our early human ancestors could chase an animal long enough, the animal would overheat and collapse with heat exhaustion, and the humans could step up and dispatch it easily.

Carrier’s idea was picked up and advanced by the Harvard paleoanthropologist Daniel Lieberman. “As for anatomical, genetic, and paleontological evidence, there are so many derived features of humans that make us good at running and which have no other function, they clearly indicate humans were selected for long distance running,” Lieberman wrote in an email. He has noted that those features — arched feet, short toes, wide shoulders, long Achilles tendons — seem to have originated around 2 million years ago, around the time when the genus Homo evolved and our ancestors began making meat a regular part of their diet. Persistence hunting, he’s argued, might have been the evolutionary driver. 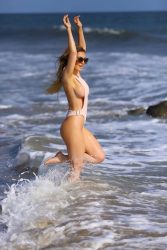 Henry Bunn, a paleoanthropologist from the University of Wisconsin-Madison, has said more than once that a person would have to be “incredibly naïve” to believe the persistence hunting theory. Bunn recalls that he first heard discussion of the theory at a conference in South Africa, and he realized almost immediately that if you are going to chase an animal that is much faster than you, at some point it will run out of sight and you will have to track it. Tracking would require earth soft enough to capture footprints and terrain open enough to give prey little place to hide and disappear.

When he heard of the idea, Bunn had just been in the Great Rift Valley of East Africa, one of the areas where it is thought that Australopithecus, our first upright walking ancestor, evolved into the first of the human genus. He knew the terrain was probably not soft during the time period discussed by the persistence hunting theory. And it was mixed savanna 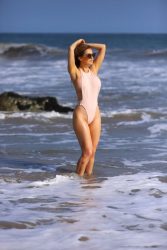 woodland, not open plain. It’s highly unlikely that primitive humans would have been sophisticated enough to track under those conditions, Bunn and his co-author, Travis Pickering, also of the University of Wisconsin, argued in their first paper questioning the persistence hunting theory.

Plus, Bunn had spent time with the Hadza, a modern-day group of people in the Great Rift Valley who are thought to live much like their ancient ancestors did. The only time Bunn ever knew the Hadza to run was when they were fleeing pelting rain, angry bees, or marauding elephants — and maybe occasionally to scavenge.

Speaking as a modern hunter, I can confirm that most modern humans hunt from ambush, or at least, by stealth.  When I was a young man hunting whitetails in the forested hills of northeast Iowa, I generally hunted by ambush; I had a few tree stands scattered across the Old Man’s place, or sometimes I would still-hunt by moving very slowly and quietly through the timber. 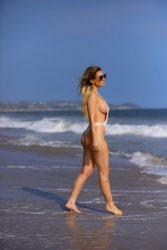 Nowadays, in the more open, much wider country I hunt in the Rockies, I generally hunt by spot-and-stalk, although sometimes loyal sidekick Rat and I will take a position along a water source or a low saddle between two big drainages and watch for a while.

The main point is this:  Most predators don’t use any more calories than necessary when hunting, and in that, humans haven’t changed much since the Pleistocene.  Survival in nature is a simple matter of ensuring that, at minimum, calories in equals (or, preferably, exceeds) calories expended.  One of the better ways to do this is to make sure you expend the least amount of calories possible, which means ambush or stealth hunting.

There are a few exceptions (wolves come to mind) but not that many.  And if we can derive any conclusions about human behavior then from human behavior now, I’d suspect Henry Bunn is correct.  Read the entire article and see what you think. 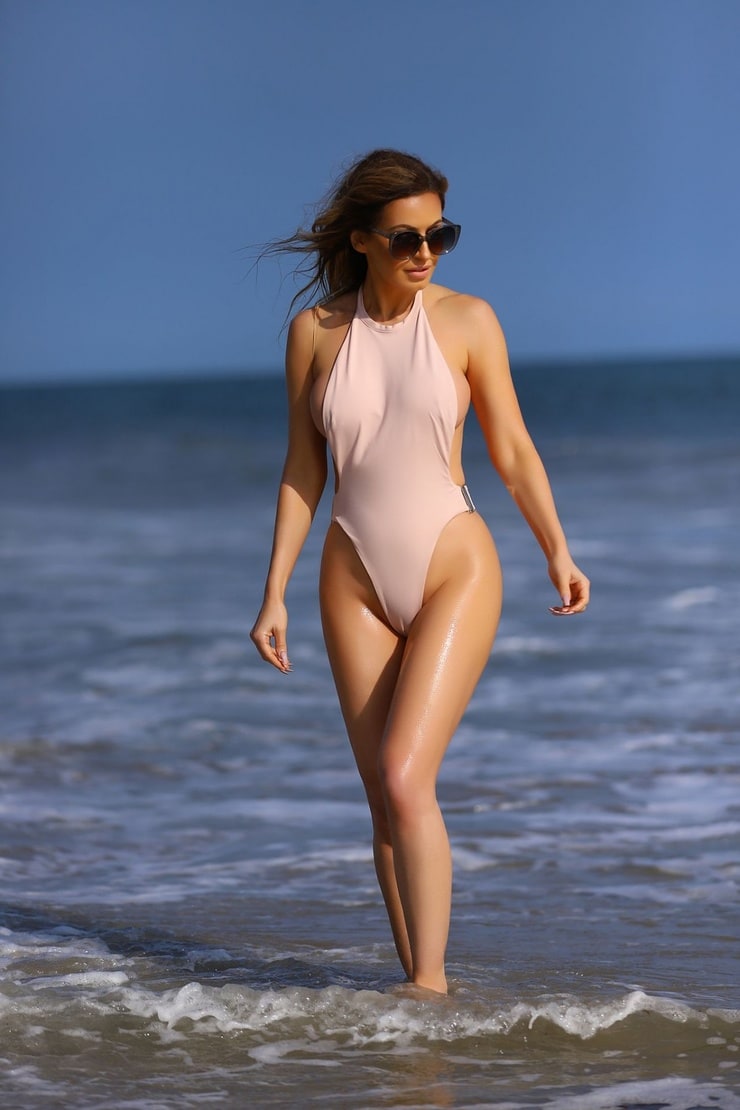