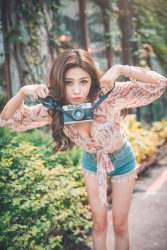 Lots of folks are going on about how China is an up-and-coming economic superpower, but the hard fact is that, for the typical Chinese person, that country is still a poverty-stricken shithole.  Excerpt:

A quick search through all English-language news outlets in the ProQuest database for the ten-year period from 2011-21 shows that 20,915 articles discussed China’s GDP, whereas only 1,163 mentioned its GDP per capita. The difference was proportionally even larger among the eight largest and most elite papers, including the New York Times, Wall Street Journal, and Washington Post, where 5,963 articles referred to Chinese GDP and only 305 discussed the per capita measure. 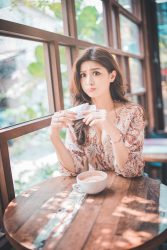 In 2019, China’s GDP (measured at market exchange rates) of $14 trillion was the world’s second largest, after that of the United States ($21 trillion), with Japan ($5 trillion) in third place. Aggregate GDP reflects the total resources – including the tax base – available to a government. This is helpful for thinking about the size of China’s public investments, such as in its space program or military capacity. But it has much less bearing on Chinese people’s everyday lives.

Most economists therefore care more about China’s per capita GDP, or income per person, than the aggregate measure. And the key takeaway here is that China remains a poor country, despite its phenomenal headline GDP growth over the past four decades. 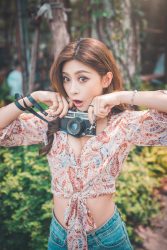 To understand the extent of poverty in China, we also need to consider the degree of inequality across its large population. China’s current level of income inequality (measured by the Gini coefficient) is similar to that found in the US and India. Given that 1.4 billion people live in China, the country’s inequality implies that there are still hundreds of millions of impoverished Chinese.

Normally I don’t give much of a crap about “income inequality,” because in a free-market economy, it’s not only an inevitable aspect of economic activity, but also irrelevant if income mobility is 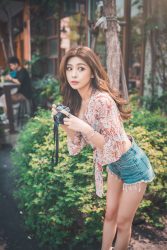 considered; in market economies, most folks increase income as they grow in skill and experience.  But not in a command economy like China; the inequality there is due to a number of connected, mostly urban cohorts having an “in” with the government, while most of the rural population live out their entire lives at a level that hasn’t changed much since the nineteenth century.

China has been doing a fair amount of saber-rattling lately.  They are looking with envious eyes across the Formosa Strait at Taiwan, still maintaining an iron grip on Tibet, and making India a bit nervous.  Their government has been extending “loans” to third world nations all over, especially in Africa, and in so doing (they hope) gaining a fair amount of influence over those resource-rich but poorly governed 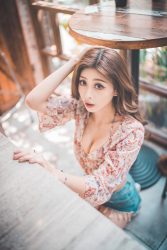 places.  And this is about resources; it’s always about resources.  China has resources, but in the eyes of their government, they’ll need more to lift a wider range of their population out of the bringing poverty that has been the lot of most Chinese for thousands of years.

Of course, they could achieve this a lot more quickly by dumping the CCP and adopting a free market, capitalist system.  But governments, once they have control, never surrender it.  They have to be forced to do so.

That’s a lesson that should be well-taken a little closer to home. 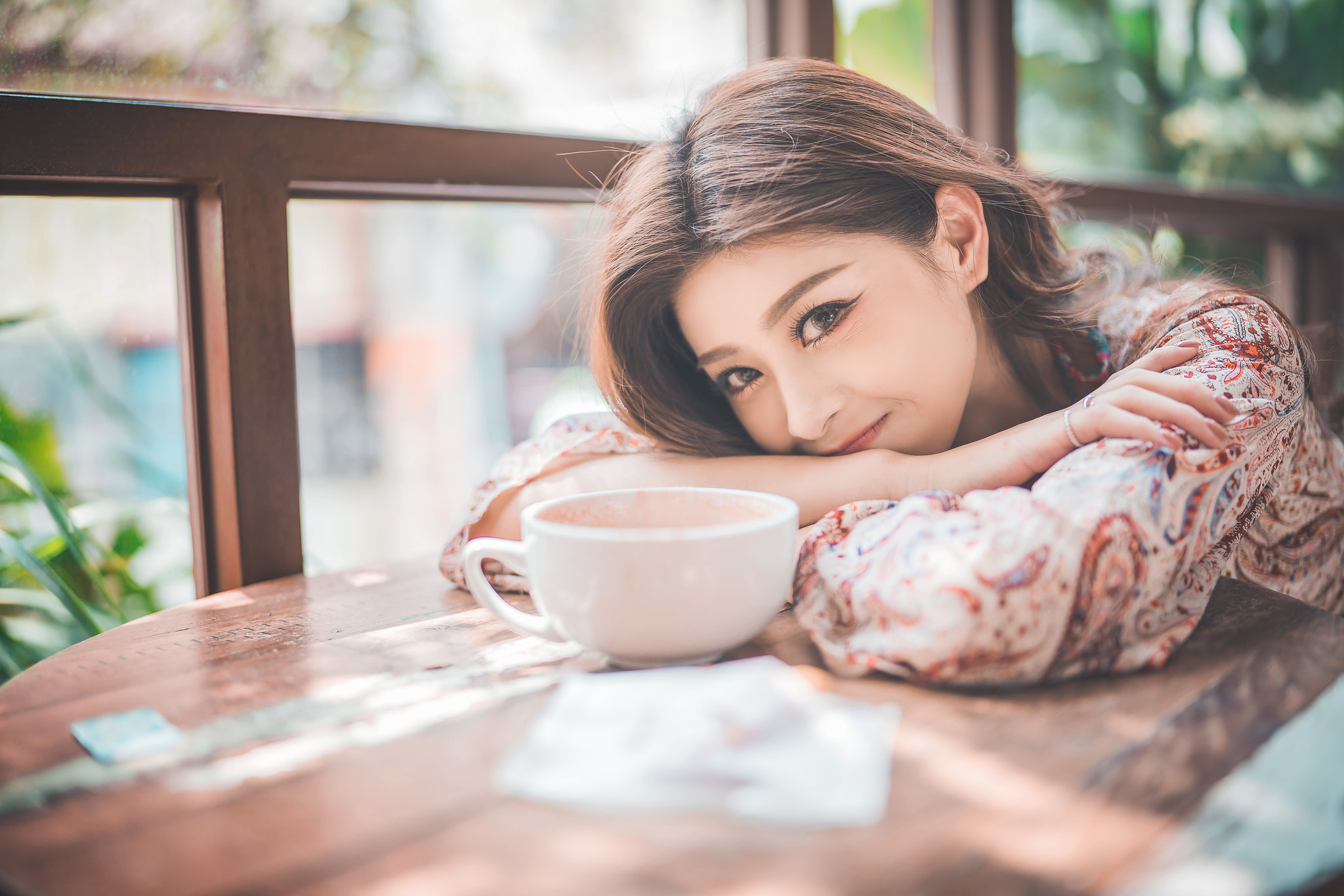