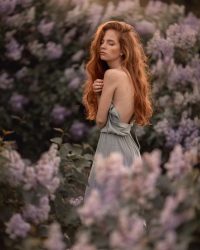 Ever wondered about ways to solve the shortage of donor organs for folks needing transplants?  Well, John Stossel may have an idea on how to help, at least in some cases.  Excerpt:

I just clicked the box on the government form that asks if, once I die, I’m willing to donate my organs to someone who needs them.

Why not? Lots of people need kidneys, livers, etc. When I’m dead, I sure won’t need mine.

Still, there are not enough donors. So, more than 100,000 Americans are on a waiting list for kidneys. Taking care of them is so expensive, it consumes almost 3% of the federal budget!

So why not allow Americans to sell an organ? 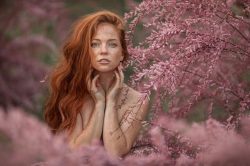 People already legally sell blood, plasma, sperm, eggs and bone marrow. Why not a kidney? People have two. We can live a full life with just one.

If the U.S. allowed people to sell, the waiting list for kidneys would soon disappear.

“Poor people are going to be hurt,” replies philosophy professor Samuel Kerstein in my latest video. Kerstein advised the World Health Organization, which supports the near universal laws that ban selling organs.

“Body parts to be put into Americans will come from poor countries,” warns Kerstein. “I don’t want to see poor people in Pakistan having their lives truncated.” 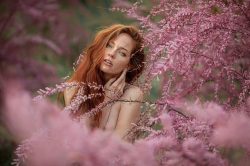 People have free will. Poor people are just as capable of deciding what’s best for them as rich people. Who are you, I asked Kerstein, to tell people they may not?

“We are people who care about people who are different from us,” he replied, “and poorer than we are. That’s why we care.”

These are “vacuous moralisms,” replies Lloyd Cohen, an attorney who’s long argued against the ban on organ-selling.

Vacuous is exactly the right term. 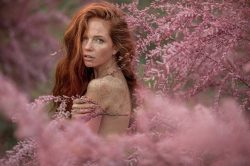 The fact is, you can sell an organ right now.  Let’s say you’re approached by someone who desperately needs a kidney – somehow they have become aware that you are a compatible donor.  Let’s say that this is a fabulously rich man or woman, and they make you a quiet offer – “…just between us, you understand.  I’ll put $1.5 million in an escrow account in your name, to be released to you after completion of the surgery.”

That’s technically against the law.  But who is going to report this crime?  The person whose life was saved, or the person who is now a mill and a half richer? 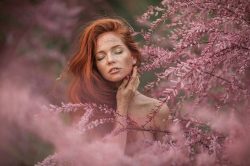 There’s no reason this should be illegal.  It’s a financial transaction between capable, consenting adults, both of whom have agreed to the terms of the transaction.

“But Animal,” you might ask, “won’t this sort of thing promote organ trafficking?”

“Organ trafficking happens now,” I’d reply, “and legalizing the process should actually reduce that by providing a supply of kidneys at less (or at least comparable) cost, with much less risk.”

Stossel has this one right.  It’s not the role of government to interfere in a private business arrangement between competent, consenting adults. 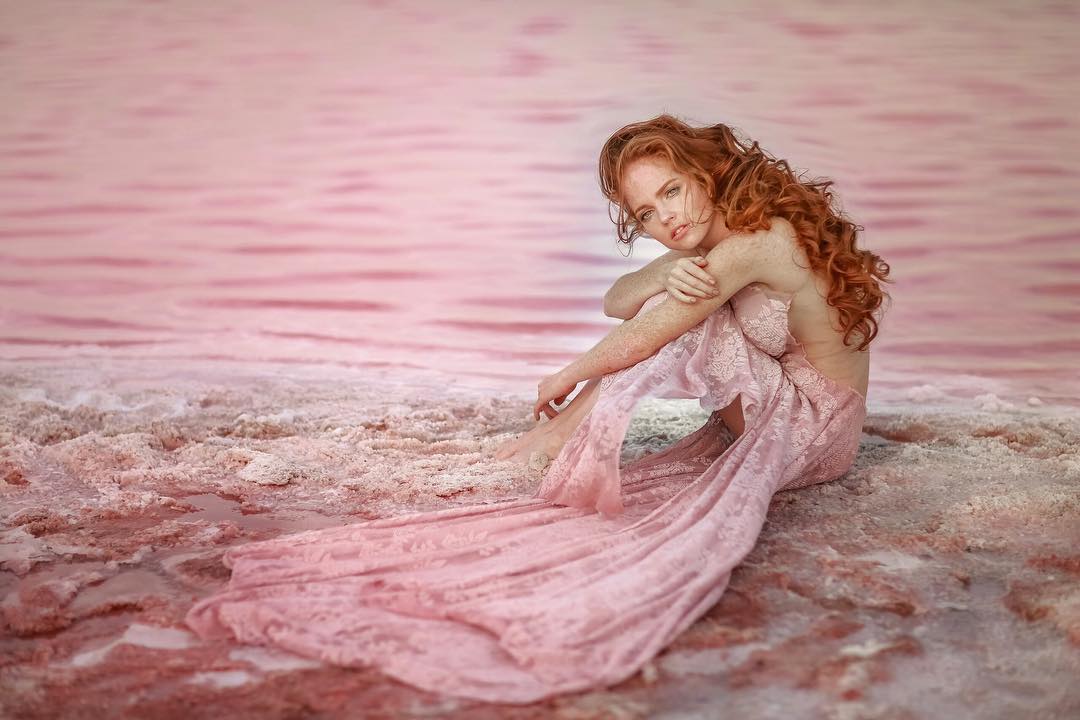