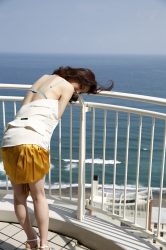 There’s a disturbing trend among the everyday Americans you meet in your daily doings, one that you may have noticed.  That is the trend among people to be oblivious as to how their behavior affects those around them.

I’m not talking about those people who are deliberately rude; that’s a topic for another day, and to be honest, those kinds of people have always been around.  We call them “assholes.”  I’m not talking about stupid people; that’s likewise a topic for another day, and besides, a lack of capacity is something we pity, not something we grow angry over – unless the stupid people are in Congress. 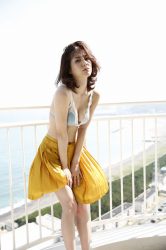 And let’s be honest, the list of Congress-critters who aren’t stupid would be shorter than the ones that are.

What I am talking about are people who are so clueless, or maybe self-absorbed, or both, that they simply have no clue how annoying their behavior is to others.

Last Sunday Mrs. Animal and I attended the Raritan, NJ annual John Basilone Day parade.  Now a parade honoring a military hero is always punctuated by the various color guards of the organizations marching in the parade, and I was already mildly annoyed by the fact that Mrs. A and I were the only ones who made a point of standing when the color guards went by – Mrs. A leveraging herself up off of her walker to do so – and I was the only man to remove his headgear at that time, even though there were several self-professed veterans in our immediate vicinity.

But that wasn’t what got me.  What got me was the young man who parked himself just to Mrs. A’s right front and stood there, through the whole parade, in the exact middle of the sidewalk, forcing families and groups of onlookers to wedge around him to proceed down the sidewalk. 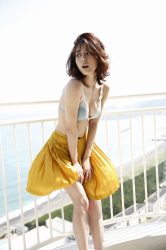 ow this dumb son of a bitch could have taken one long step to his front or rear where there was plenty of room and left ample space for passerby.  But despite some very pointed looks and remarks, he didn’t bother.  He stood in the middle of the damn way throughout.

Another:  While here in our temporary New Jersey lodgings, Mrs. A and I generally set aside an hour or so on Friday afternoon to hit the grocery store and do our trading for the week.  It’s usually a good time to go; I can set aside time early enough in the day when most folks are still at work, and the store isn’t too crowded.

But on Friday last, one week ago today, we ran into another oblivious person.  This one was in the baking aisle; she was standing to one side, comparing labels on two or three different brands of olive oil.  That would have been fine, except…  that she left her overloaded shopping cart exactly in the middle, blocking the entire aisle.

We waited a few moments.  She ignored us.  I finally said, “excuse me, but we need to get by,” and moved her cart myself, at which point she gave me a mildly annoyed look (who dare I presume the aisle should be left clear for others to navigate!) but said nothing. 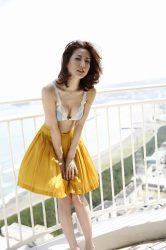 For what may be the best one I have to take you back to about 1978.  This example is a case study in obliviousness and stupidity, which makes it even more befuddling.

It was a Friday night; I had just gotten off work and was on the prowl for a bit of adventure.  As I needed gas and had just gotten paid, I want to the nearest Quick-Trip, which had two gas pumps, to fuel up for the weekend.

Just ahead of me was an old Chevrolet, who had pulled up to the pump just ahead of me.  The driver got out of his car, took the nozzle off the holder, flipped the lever to turn the pump on – and then tucked the nozzle under his arm to light a cigarette.

I hit Reverse, punched it, shot into the street, did a reverse bootlegger spin that would not have been out of place in a Hal Needham/Burt Reynolds movie, and got the hell out of there. 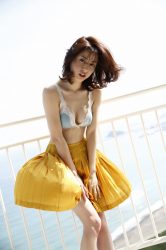 I’m not sure why this is becoming a more noticeable trend.  Airports are one of the worst places to see oblivious people.  On almost any given flight you can see some jackass parked in the Handicapped seating nearest the gate, with his ass on one seat, his suitcase on another and his backpack on a third.  And driving – don’t get me started!  Coloradans, I will say, are a little better than New Jersey or California folks about remembering that their vehicles have turn signals, but only just.

The problem is, oblivious people may be even more dangerous than morons or assholes.  Stupid people and assholes are a different beast.  We know them, we can predict their assholery/stupidity and deal with it.

Oblivious people?  There’s no telling what they may screw up next. 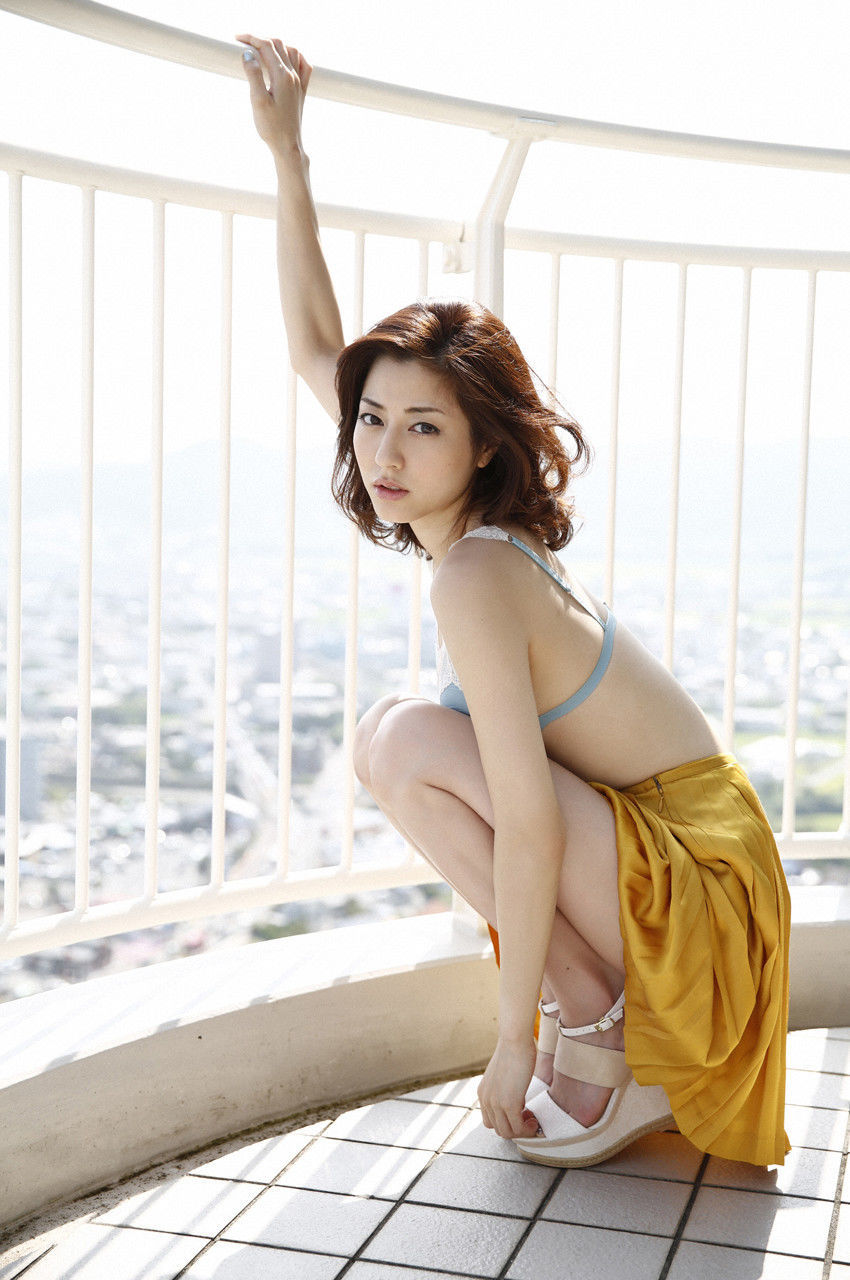