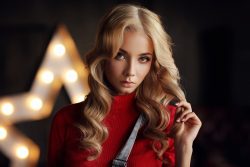 What is left to say at this point when it comes to that “Hermit Kingdom” everyone loves to hate? North Korea, or also known as the so-called Democratic People’s Republic, is the ultimate Pandora’s Box and every president’s worst nightmare: A-bombs, chemical toxins, biological weapons, and missiles to lob them all over the world—including now at the continental United States. And Pyongyang knows how to get the news cycle to turn its way—thanks to making Northeast Asia shake with nuclear weapons tests. 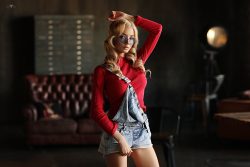 And yet, while North Korea flexing its atomic muscles is certainly a big deal, the world is missing the real story: What happens if someday North Korea falls apart through a mass uprising, economic disaster, or war? Plus-sized bad boy Kim Jung-un is at the head of a state that would likely take trillions of dollars to turn around towards anything resembling normal—say nothing of putting the lives back together of millions of people who been brainwashed, starved, and treated as slaves.

Back in 2013, an excellent research paper, more like a book if you look at length alone, was released by the RAND Corporation that tackles this issue and is well worth your time. The author of the report, Bruce Bennett, lays out a chilling tale of what could happen, what it would take to put the pieces back together and what Washington and its allies should do to prepare for such a contingency. As I love to do, here are five highlights from the report, which I would argue, demonstrates the real issue when it comes to North Korea. 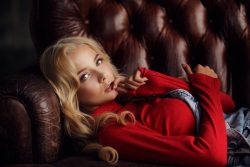 The collapse of North Korea, entertaining as it might be to watch in its initial stages (Kim Jong Un swinging from a lamp-post would elicit very little sympathy from me) it would be disastrous to the region, and possibly to the world.  Absolute dictators, when they see their regime coming apart, tend to be irrational; and Little Kim is not only irrational to begin with, he’s an irrational little dictator with nuclear, chemical and maybe biological weapons.  It’s not at all unlikely that, in extremis, he’d start lobbing them at all and sundry.

The second piece describes the current state of North Korea, and why it may well be a ways away from any such collapse.  Excerpt:

As Soviet support for North Korea declined, it seemed that North Korea’s days were numbered. Yet they endured. The death of founding leader Kim Il-sung led to renewed speculation about North Korea’s future under the son, Kim Jong-il. Was the son, fond of elevator shoes, to be a worthy successor? Massive famine and economic crisis in the mid-90s, well-documented in graphic descriptions by international aid organizations 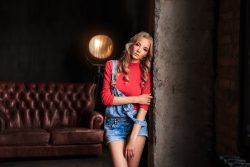 allowed to operate there, generated more doubt over leadership stability. Kim Jong-il’s death, of natural causes, led to the second dynastic transfer of power, this time to a little-known young man Kim Jong-un, (even his late-20s age was an estimate) of unknown capability. He quickly proved his absolute rule credentials by brutally executing Jang Song-thaek, an established government leader who happened to be Un’s uncle, married to Kim Jong-il’s sister. That Jang was also a favorite of the CCP leadership in China added to the audacity of his execution.

Throughout this time North Korea not only survived but thrived in its quest to become a nuclear-armed state with weapons of mass destruction capable of ranging Asia and beyond. This was a North Korean goal from the early 50s after General MacArthur threatened to use nuclear weapons in the war.  Now North Korean Weapons of Mass Destruction capability goes beyond nuclear weapons. Chemical weapons capability was demonstrated in the 13 February 2017 deployment and employment of nerve agent VX to assassinate Kim Jong-Nam in the Kuala Lumpur Airport.

And here’s the odd bit.  North Korea has managed to get by, first as a client state of the Soviet Union and now as a (reluctant on both sides) sort-of client state of China, for far longer than anybody could have guessed.  How long can this weird little hermit kingdom last – a supposed classless Communist dictatorship run by a hereditary monarch?

In addition to the two articles linked here, there has been a lot of real and virtual ink spilled on the topic, and the answer remains what it has been for decades – it’s anybody’s guess. 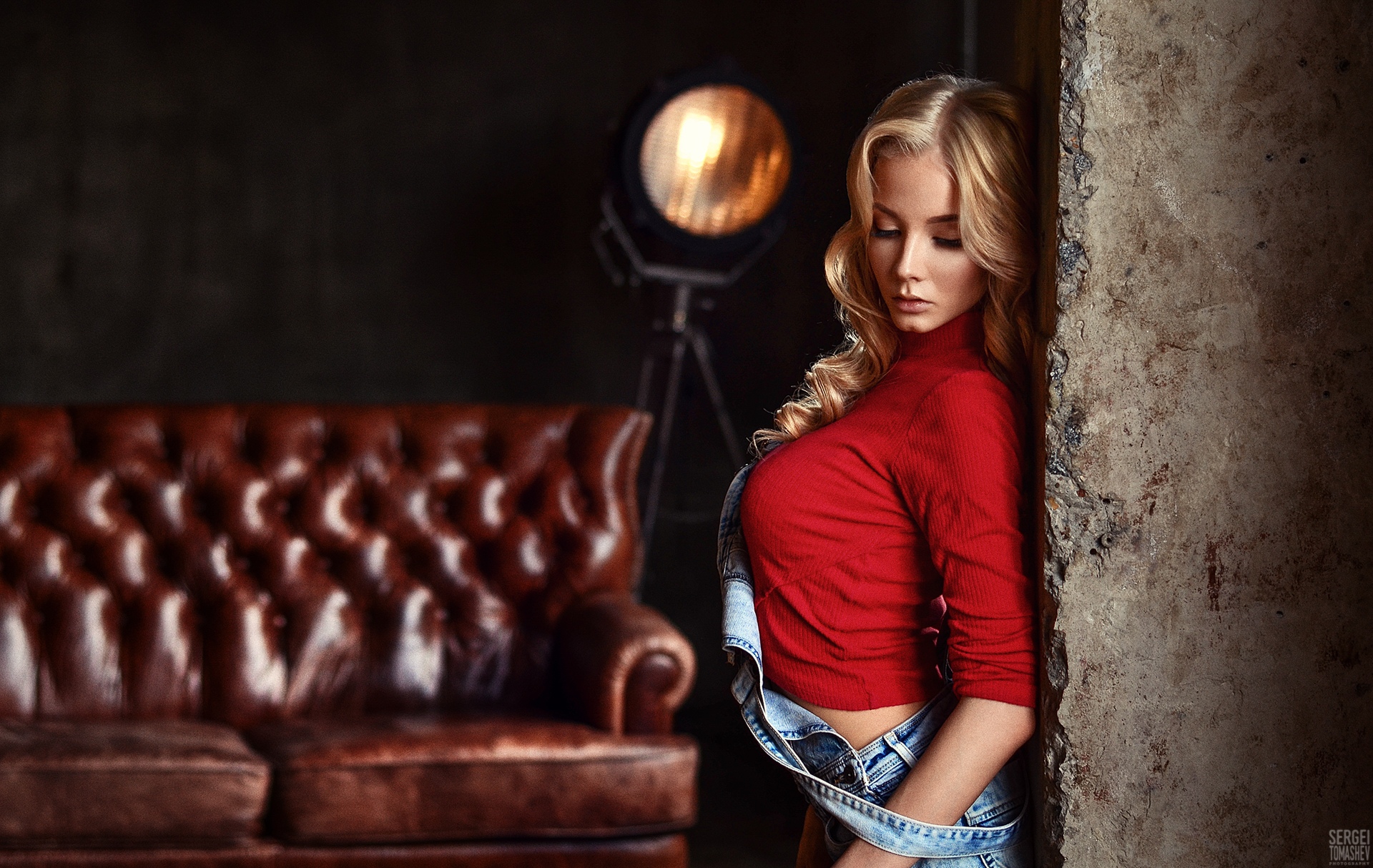