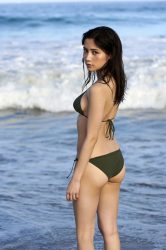 Here’s another take on the current political and civil unrest in the United States today, this one from Michael Vlahos at SAIS:  Civil War: Death Match between Continuity and Change.  Excerpts, with comments, follow:

Practical politics support equipoise. First, the reality of many contending change agendas must mean much balancing, encouraging a politics of equilibration. Second, historical custom should disfavor escalating conflict beyond certain thresholds — our very mythos itself discourages partisan agendas whose fulfillment puts the constitutional order at risk. Third, no vision or partisan agenda seeking to breach continuity or force change by fiat can be permitted. In other words, we took essential steps so that our political order would not be threatened by an unyielding existential issue — since the 1850s — for a reason. 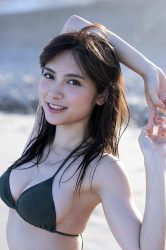 Yet the United States today is skirmishing its way into just another such existential fight. This is a battle over the nature and direction of change itself: Over where society and its constitutional order are going, and how the legitimacy of republican rule, in its essence, is to be defined.

I know I’ve harped on this issue a lot lately, and I still stand by my prediction that things probably won’t devolve into open civil war, although I wouldn’t completely rule out some kind of “troubles” like Northern Ireland in the Seventies.

But this is the phrase that caught my eye:  This is a battle over the nature and direction of change itself: Over where society and its constitutional order are going, and how the legitimacy of republican rule, in its essence, is to be defined. 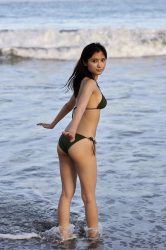 Hence, knowing that our great and bloody national clashes are still yet ahead, this marginal man can only sense three ends, with no assurance of clarity, or even finality, in the denouement:

1-Secession: Some agreed — whether polite or desperate — coming apart of the old Union into local, state, or other-based constitutional entities, perhaps still federated, if more loosely than a nation. While this arrangement is increasingly acknowledged by commentators as potentially avoiding the worst of civil war, its realization nonetheless requires a form of civil war. There is no avoiding war. 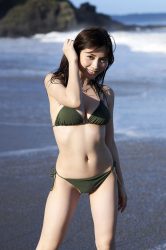 2-Blue triumph: The ultimate subjugation of Red by main force, achieved by the preponderance of wealth, ruling institutional leverage, and military power. A social revolution as well as a political transformation: The full outcome must likely reconstitute our constitutional order in ways unrecognizable to us today.

3-Thermidorian Reaction: Exhausted by civil conflict, American society takes a modest counter-revolutionary turn, in which repudiated old traditions are [at least partly] reinstated, and a measure of political toleration and overall equipoise returns to national life, along with constitutional accommodations and firewalls to forestall another descent into civil strife.

The first of these results in the end of the United States as we know it.  Some kind of alliance will probably exist between the fractured states, but at this point I’m guessing the divisions are too deep;  I doubt, for example, the People’s Republic of California will be too interested in any cooperation with the Republic of Texas or the Alaska Free State. 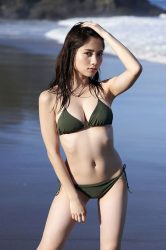 The second of these also results in the end of the United States as we know it, ending as it would with a totalitarian state in form if not in name, and probably – indeed, almost certainly – with Northern Ireland-style “Troubles” in plenty of formerly red regions.

The third of these is the most hopeful.  We can maybe return to some semblance of civility and normal levels of discourse – but consider how much the Overton Window has already shifted, with President Trump, who for policy purposes was mostly a Nineties Democrat (compare his policies with Chuck Schumer circa 1995 and with the exception of gun control you won’t see much daylight between them, except that 1995 Schumer opposed same-sex marriage while Trump was in favor of allowing it) was demonized as a flaming right-winger, if not an outright Nazi, for his entire term in office.  I’m not sanguine about the odds of any return to some semblance of sanity in the Imperial City.

Taken all in all, the tone isn’t very optimistic.  I just wish it wasn’t quite so likely to be accurate. 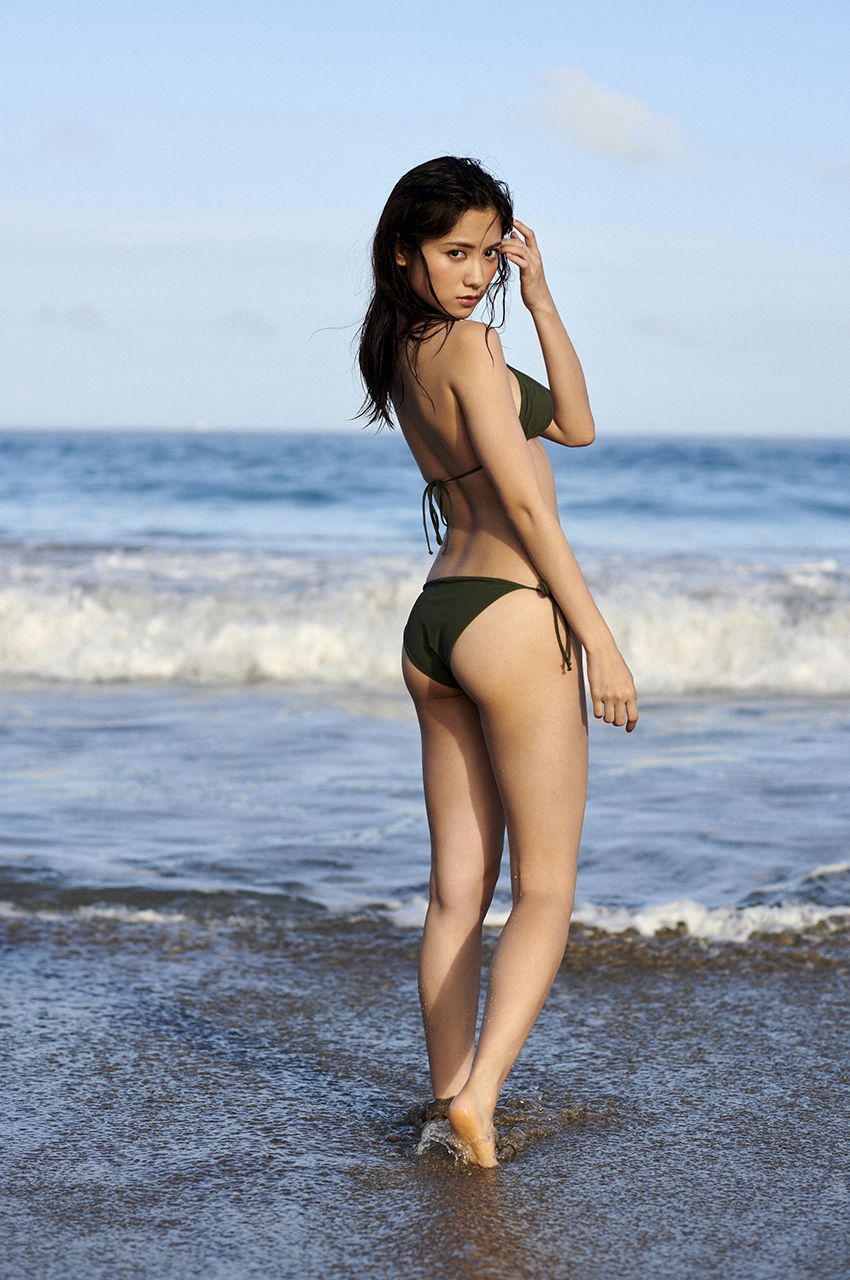