The misery index, a measure started under President Lyndon Johnson, is a simple measure combining the unemployment rate and the inflation rate. The idea being that joblessness and a fast-rising cost of living produces palpable misery in the country.

The index has long been forgotten because it’s been so low for so long. It hit a high of 21.9 under Jimmy Carter way back in 1980, but by the end

of President Reagan’s first term, it had been cut in half. The average under President Donald Trump was just 6.9.

The misery index spiked at the start of the COVID-19 lockdowns, jumping from 5.94 to over 15 in one month with the surge in unemployment. But then it quickly dissipated, as the economy under Trump rebounded faster than the so-called experts had predicted. By the time Trump left office, the misery index was back down to 7.7.

A funny thing has happened since.

The misery index has climbed each and every month that Joe Biden has been president. In February, it ticked up to 7.9, then rose to 8.6 in March. Last month, the misery index hit 11.3, as the monthly inflation rate climbed to 5.4% while the unemployment rate edged up to 5.9%.

Take a look at the linked article, and you’ll see that the largest part of the increase in this index is due to inflation.  That’s important, because we seem to be just in the beginning of an inflationary cycle, and the Biden(‘s handlers) Administration would seem to be

completely down with printing trillions of fiat dollars, which will be wildly inflationary – and won’t be good for the employment scene, either.  Summary:  It’s going to get worse.

Right now, the public might not be feeling the pinch of the misery index because checks from the government are acting as a temporary salve (which for the time being now includes not only the $300 weekly unemployment bonus but a monthly $300 per-child check).

But it isn’t going entirely unnoticed. The IBD/TIPP economic optimism index dropped in July, while the poll’s measure of financial stress climbed. The poll also found the public’s support for Biden’s handling of the economy took a hit.

Biden came into office promising to rescue the economy. Instead, he’s managed to resurrect the specter of 1970s-style misery.

It wouldn’t be too late for President Biden(‘s handlers) to change course, but let’s be real:  They won’t.  Under President Trump, the misery index was pretty reasonable, and even with the Kung Flu pandemic panic, it stayed pretty constant throughout his span in the Imperial Mansion.

The Biden(‘s handlers) Administration is, not to put too fine a point on it, doing everything wrong.  Pumping the system full of cheap cash while simultaneously subsidizing unemployment is contributing to all this, and the spending spree doesn’t show any signs of letting up.

I suppose this was inevitable.  President Biden(‘s handlers) took office with the seeming mission to undo everything done by President Trump, without troubling themselves to determine whether the outcome of those actions was positive or negative.  This is what happens, True Believers, when you install a senile, befuddled figurehead who was never more than a third-rater even before his slide into dementia.  We have no real clear idea as to who’s really in charge – but we are sure as hell seeing the results, and we’re going to continue seeing them for at least another year and a half. 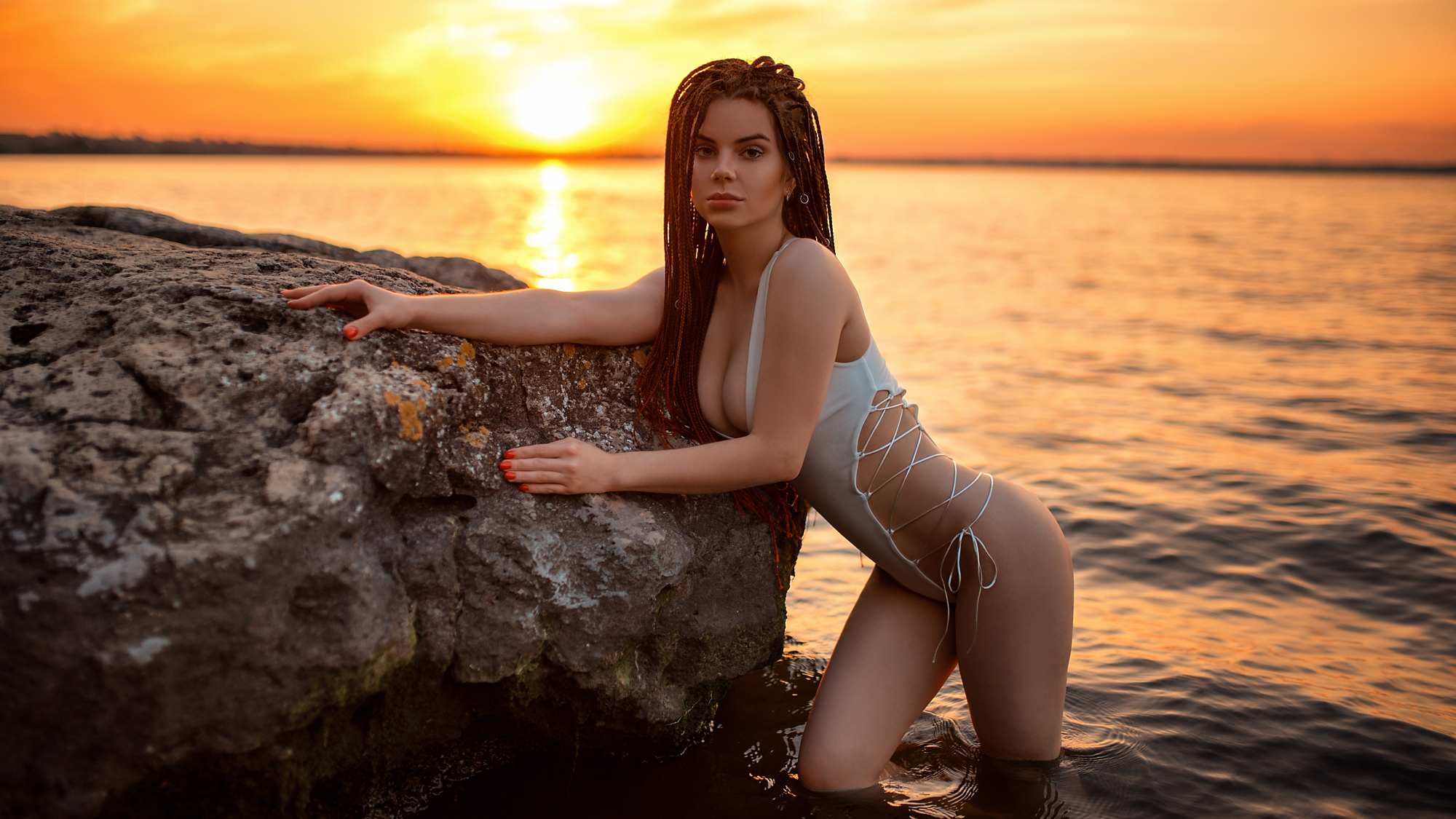