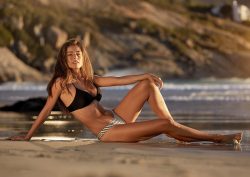 I first read this last week, but it took me a little while to digest.  Excerpt:

The parents in the backyard say that for every one of them, there are many more, too afraid to speak up. “I’ve talked to at least five couples who say: I get it. I think the way you do. I just don’t want the controversy right now,” related one mother. They are all eager for their story to be told—but not a single one would let me use their name. They worry about losing their jobs or hurting their children if their opposition to this ideology were known.

“The school can ask you to leave for any reason,” said one mother at Brentwood, another Los Angeles prep school. “Then you’ll be blacklisted from all the private schools and you’ll be known as a racist, which is worse than being called a murderer.” 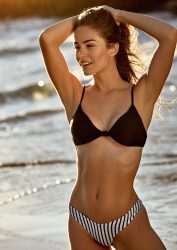 One private school parent, born in a Communist nation, tells me: “I came to this country escaping the very same fear of retaliation that now my own child feels.” Another joked: “We need to feed our families. Oh, and pay $50,000 a year to have our children get indoctrinated.” A teacher in New York City put it most concisely: “To speak against this is to put all of your moral capital at risk.”

Parents who have spoken out against this ideology, even in private ways, say it hasn’t gone over well. “I had a conversation with a friend, and I asked him: ‘Is there anything about this movement we should question?’” said a father with children in two prep schools in Manhattan. “And he said: ‘Dude, that’s dangerous ground you’re on in our friendship.’ I’ve had enough of those conversations to know what happens.”

That fear is shared, deeply, by the children. For them, it’s not just the fear of getting a bad grade or getting turned down for a college recommendation, though that fear is potent. It’s the fear of 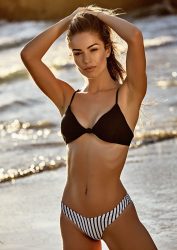 social shaming. “If you publish my name, it would ruin my life. People would attack me for even questioning this ideology. I don’t even want people knowing I’m a capitalist,” a student at the Fieldston School in New York City told me, in a comment echoed by other students I spoke with. (Fieldston declined to comment for this article.) “The kids are scared of other kids,” says one Harvard-Westlake mother.

What does that read like to you?  To me it reads like the results of bullying, which I had thought was verboten in this modern era.

But to what else do you attribute these parents’ nervousness?

Here’s where I think these folks go wrong.  When I was a kid, bullies never lasted too long, because sooner or later they ran into a kid that was bigger and tougher than they were, and got their asses kicked, which usually put an end to the bullying.  That’s what needs to 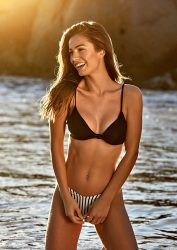 happen here, I think; these parents need to stand up to the assholes determining the curricula at these schools, demand that the schools react to their customers – the parents – and cease and desist the racist horseshit, forthwith.

Of course, the other side of that is that the majority of parents in this area may want this racist horseshit.  What’s the answer then?

Pull your kids out of those damned schools.

I don’t give a rat’s ass if that will make it harder for Little Precious to get into that Ivy League school that will grease the skids for a life of indolent, upper-level government service.  Hell, you think these kids are being fed horseshit now?  Wait until they get to Harvard or Yale. 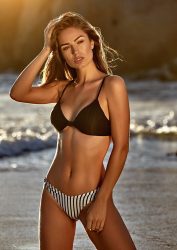 Your kids would be better off if you kept them home and, for what you’re spending for this private school, hire a tutor.  Or why not have that group of oh-so-concerned parents here chip in and hire several tutors, for a wide range of subjects?

I understand that these folks are feeling put-upon because their kids are being taught racist horseshit that flies in the face of their parents’ evidently right-of-center views.  So, fine – quit your damn whining and do something about it!  Remember that fine old American can-do tradition?  That good old American ingenuity?  Try to rediscover some of that, grow some huevos, and abandon that awful, failing education bureaucracy.  Frankly, at this juncture, that’s really the only option.

We’re in a time where any chance at national unity seems to be fading away.  This (and, as always, please do read it all) article is just one more piece of evidence of that.  May as well acknowledge it, accept it as inevitable and start figuring how to deal with it. 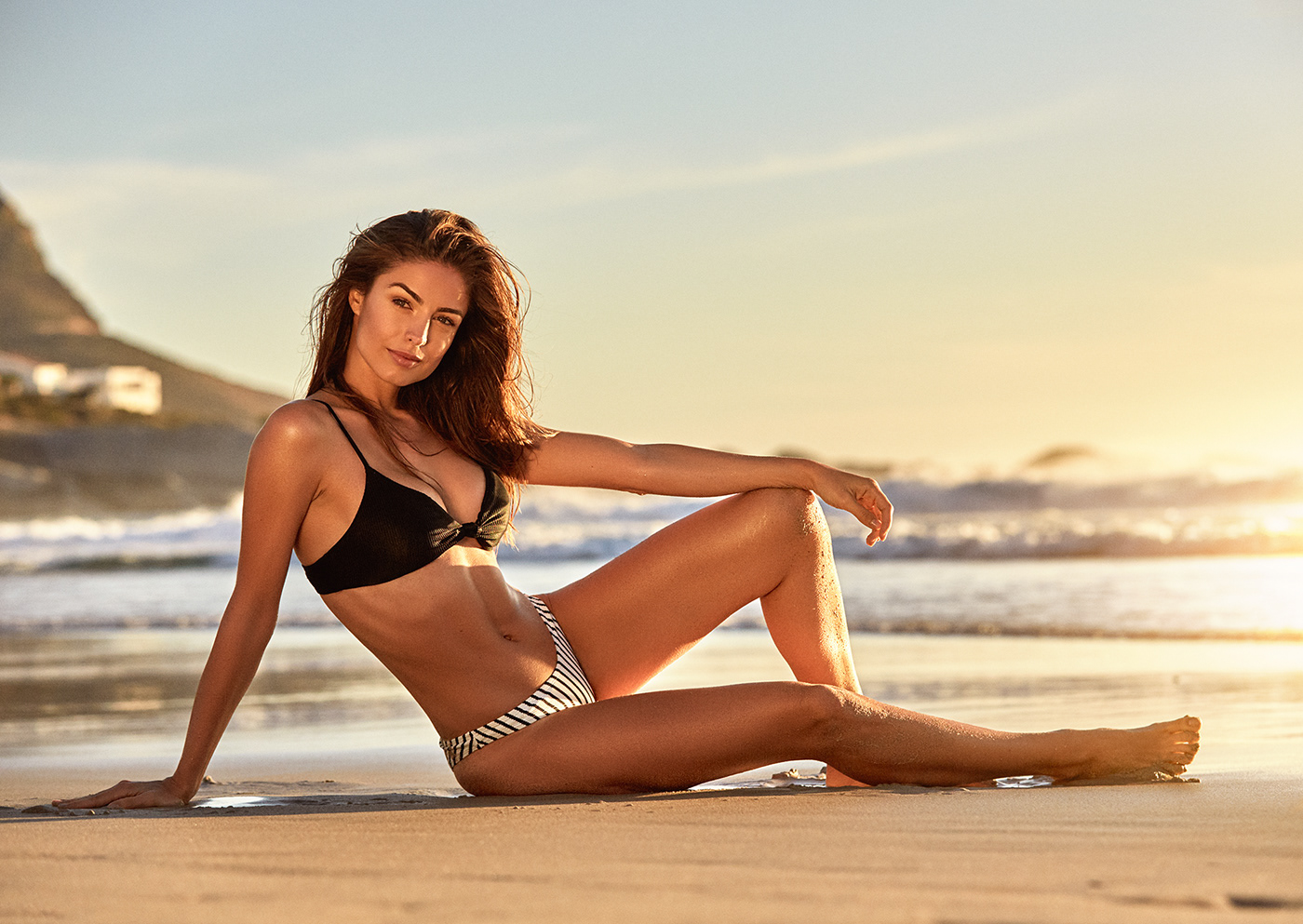