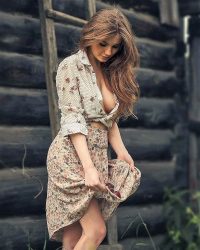 Get a load of this, from the “infrastructure” obscenity:  How the New Mileage Tax Will Get Your Old Car Off the Road.  Excerpts, with my comments, follow.

Joe Biden and the Republicans – without whom Joe Biden could not have done it – may have just outlawed cars that can’t be tracked without actually outlawing them, per se. Instead, they will be regulated away – the new trick in government’s dirty bag thereof.

It might have caused a ruckus to propose a law outlawing older vehicle without Onboard Diagnostic (OBD II) electronic data collection ports, GPS transponders or some other, similar means by which a vehicle can be externally tracked – using the pretext of keeping track of its mileage that way, so as to tax its owner that way. This being bad enough all by itself, being invasive enough all by itself. Instead of paying gas taxes anonymously at the pump whenever you fill up – possibly with cash – the federal government will tax you automatically and electronically by the mile, wherever you drive. 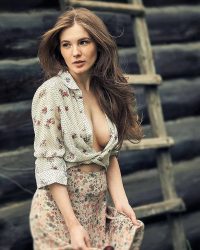 Hold your horses (hah!) there – it’s not instead of paying the gas tax, it’s in addition to paying a gas tax.  Taxes never die, folks, nor do they fade away.

Which will also give the government – and the insurance mafia, which is also effectively the government, just ex officio but endowed with governmental power to make you do things or else – the power to monitor how you drive, since the same OBD data port/GPS that will be used to keep track of mileage can also keep track of how fast you drive as well as where and when you drive.

Everything about your drive will, in other words, be known unto them.

Feature, not bug.  The Information Revolution has in many ways ushered in an age of wonders – but it has also made possible some of the most unthinkable invasions of privacy and just plain government interference and busy-bodying in the history of mankind.  But this – this monitoring of every mile you drive – this is one of the worst ideas ever.  But wait!  There’s more! 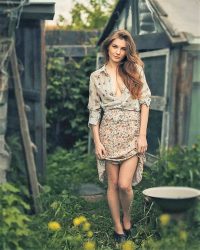 All new cars will be fitted – at our expense – with some kind of alcohol detection technology functionally the same as the equipment courts sometimes order convicted DWI offenders to have installed in their cars that prevent the car from being driven if they sense the driver has been drinking. The difference being no conviction will be the prelude to this degradation of all American drivers, commencing just as soon as the new regulations can be articulated.

And why?  With what due process are we to be subjected to this intrusion?  Here’s the biggest problem with this unspeakable invasion of our autonomy:  We, as free citizens – supposedly – presume we have a right to go about our business freely, on our own schedule, as we see fit.  But this policy presumes that we must, at some level, seek permission from the government to get in our car and drive it.  Fuck off, slavers!

But what about our older cars?

The long and short of it is they intend to ankle-bracelet all new cars and that will leave a gaping “loophole” – older cars, made before embedded electronica – that they will insist must be closed. 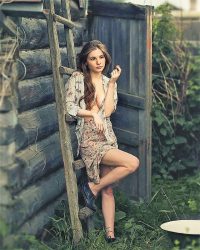 They won’t pass a law. That is too blatant. It might arouse objection – before it’s too late. They will simply regulate vehicles sans the embedded electronica out of existence by requiring them to comply with the electronic data collection mandate.

This will prove technically unfeasible.

If these very bad disconnected, free-range cars cannot be made compliant, then it will be decreed that they cannot be driven on the government’s roads – which is what they’ve transitioned into from the prior public right-of-way that everyone had a right to use. Having transitioned, the public now enjoys a conditional privilege to use them, even though to be denied the right to use them means, effectively, no more right to travel.

Were all this to see the light of day, travel would quickly become a privilege for the rich.  Folks in towns and cities would be forced onto crowded public transit – again, feature, not bug – while us rural dwellers would be, well, hosed. 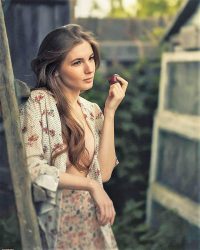 The Duke of Wellington once commented that he was adamantly against the spread of passenger rail, stating that it would “stir up unrest by allowing the lower classes to move too freely about.”  Wellington was a brilliant general but a bigoted, aristocratic prick otherwise.  The people who advocate this kind of crap are likewise aristocratic pricks.

If any of these laws and/or regs see the light of day, I predict massive and deliberate defiance.  Hell, I will not comply, and I state that freely.  The most powerful four words in political discourse are, after all, “I will not comply.“ 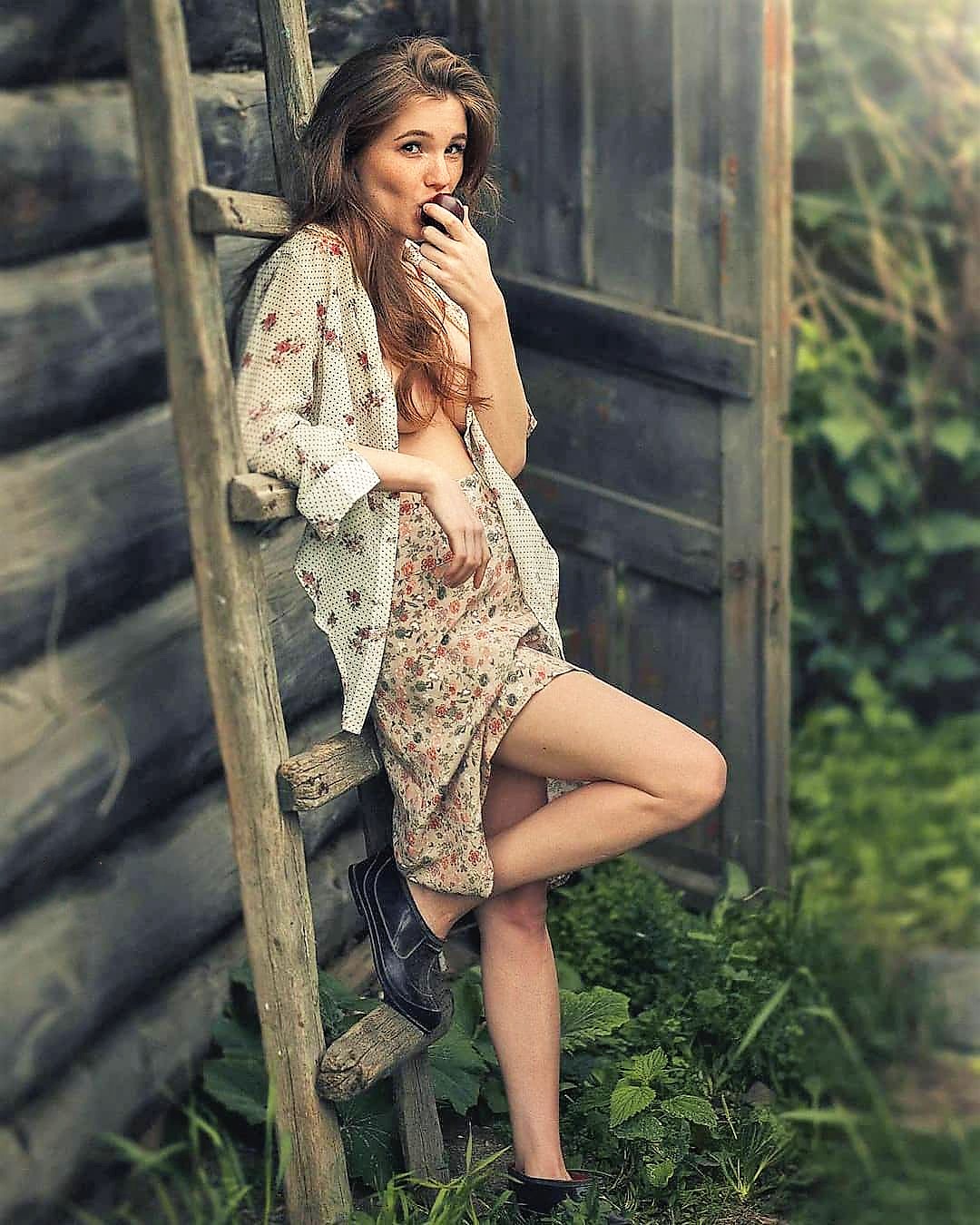