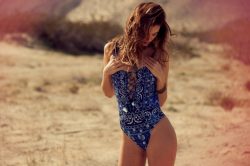 One of my pet peeves has always been liars.  My Grandma, a tough old lady with a will of iron, who raised six kids on a 50-acre farm during the Depression and had two sons that fought in World War 2, always said that ‘being honest is like being pregnant, you either are or you aren’t.’  Grandma was honest, sometimes embarrassingly so.

But increasingly these days folks don’t see things that way.  Integrity is an unknown concept to plenty in the political and journalistic ‘professions’ (and I mean ‘profession’ as in ‘world’s oldest’) and these folks spew out whatever helps The Side.

I’ve detailed a couple of examples over the last few years.  One was sack-o-crap Gersh Kuntzman of the New York Daily News, lying about having fired an AR-15.  Another was sack-o-crap Christine Lavin of the San Francisco Chronicle, lying about owning a Glock.  More recently we had a number of ‘journalists’ blatantly lying about the Border Patrol’s treatment of illegal border-crossers. 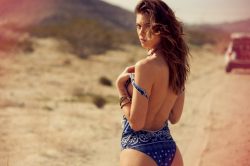 Now, this week, we have VP Heels-Up Harris putting on a sham of a video where she purports to talk with kids to get them interested in space exploration.  Excerpt:

The YouTube series called “Get Curious with Vice President Harris,” was filmed this summer and released Oct. 7 for World Space Week. In the video, Harris, who’s chair of the National Space Council, shares her excitement with the children about space. NASA astronaut Shane Kimbrough also makes an appearance from the International Space Station to lead the children on a remote scavenger hunt to find everything needed to build a telescope. 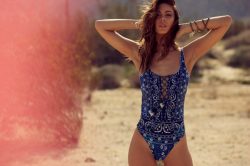 The kid actors appear to be genuinely excited, and Harris seems to be revealing something to them that they don’t already know. The kids are relentlessly ebullient throughout the video.

Bernardino, a Carmel, California teen who was one of five child actors in the video, told KSBW TV that he submitted a monologue and was interviewed for a role in the series.

“And then after that, like a week later, my agent called me, and he’s like, ‘Hey Trevor, you booked it,’” Bernardino told the outlet. 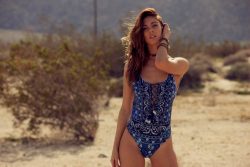 But here’s the best bit:

Tim Murtaugh, former communications director for Trump’s re-election campaign, pointed out the best part of the project is that it was produced by a Canadian entertaining company called Sinking Ship.

I swear, you can’t make this shit up.

First of all, there’s nothing anyone can do to make this cackling hag likeable.  She’s abrasive, grating and utterly incompetent, her main purpose seeming to be 25th Amendment insurance for whoever is pulling President Biden’s strings.

But it’s the lies that get me.  Granted the video doesn’t outright claim that these are just ordinary kids off the streets, but hiring actors?  To try to make her seem… somehow slightly less horrible?  That’s dissembling, no matter how you slice it. 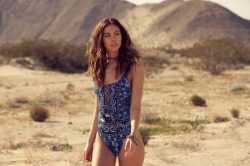 President Trump could be boorish at times, and he had a tendency to fly off the handle.  But in general, he said what he really thought, sometimes with alarming directness.  And that, I think, is why the establishment reacted to his election with such alarm – people whose entire success depends on lying are in real trouble when someone comes in and proclaims that the Emperor is naked. 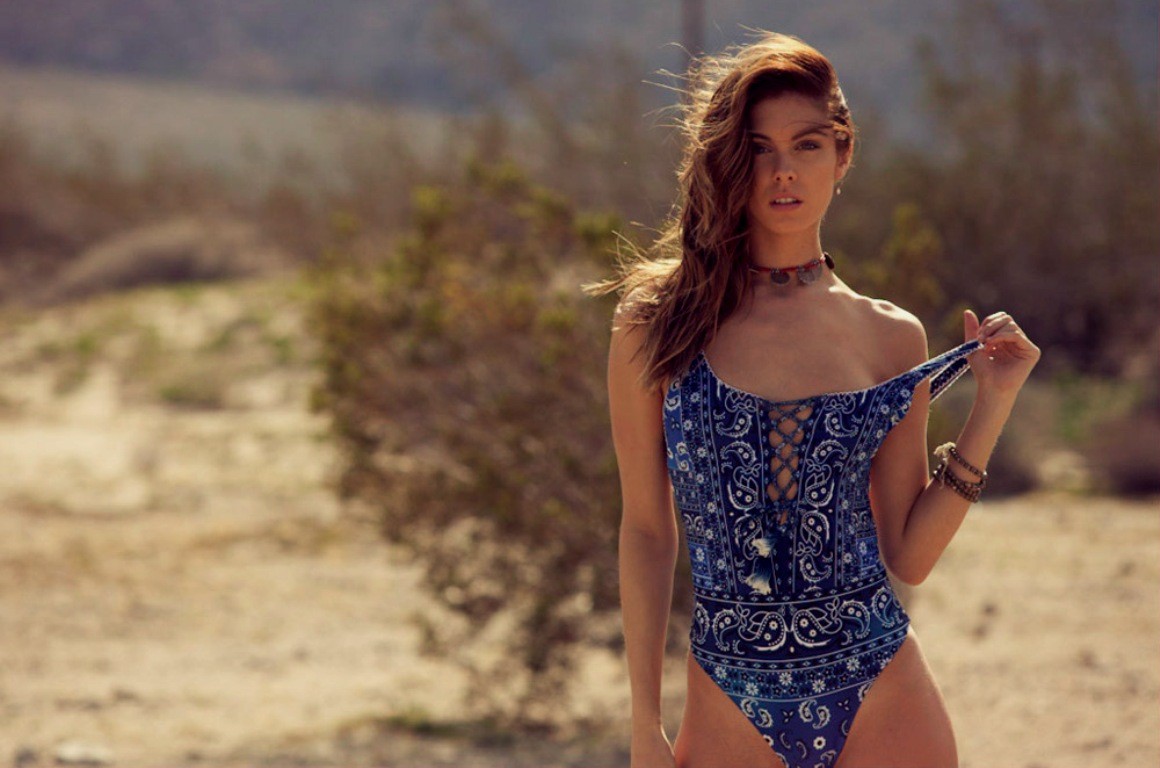