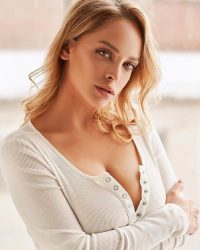 Before the social-media era, California boasted a remarkably diverse economy, with a job base that included many high-paying blue-collar and white-collar jobs. Climate policies, as even some green groups admit, have made these gaps wider. Due largely to overly restrictive land-use regulations, some tied to the state’s obsession with climate change, total residential building permits per 1,000 population were 40 percent below the national average in 2020, according to the U.S. Census Bureau. Soaring energy prices, also brought on by green policies, have kept industrial job creation well below national averages. 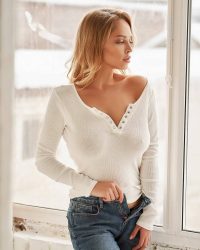 Even as the state mints large numbers of new billionaires, conditions for the working class deteriorate. Over the past decade, the California economy has been divided, Janus-like, between a rising innovation economy, based largely in the Bay Area, and the overall state economy, where 85 percent of all new jobs pay below the median income of $66,000, and 40 percent under $40,000. Middle-income jobs actually declined; for every high-end job, the state created five low-wage ones.

Even with the recent Silicon Valley boom, growth in high-wage jobs has been faster in competitor states such as Texas, Utah, Colorado, and Washington. For those without a college education, as even the New York Times notes, California does worse than virtually anywhere else in the country. State politicians, of course, talk about the promise of “green jobs,” but the reality is that they generally are less permanent, pay less, and are far less unionized than established blue-collar work. 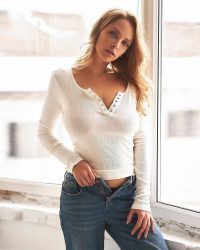 So, in other words, unless you’re a tech genius or a Hollywood type, California kind of sucks.  But wait!  There’s more!

California may be suffering from the delusions of its ruling class, but it still contains what may be the greatest collection of creative talent ever assembled in one place, extending from Silicon Valley to Hollywood, in technology, space, culture, design, and ways of eating and living. Many among those of us who settled here do not want to see ourselves or our offspring forced out of the state, ending up as dejected exiles, like Russian nobility dreaming of past glories.

Some on the right might like to see California collapse and prove the dunderheadedness of modern progressivism. But America needs our state’s sometimes wacky creativity just as it needs the stolidity of the heartland, the raw ambition of Texas, and a rapidly changing South working to unravel its racially troubled past. Ultimately, though, this is not the nation’s fight. California can be saved only by Californians. 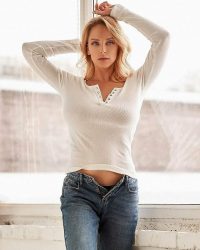 See, this is where we part ways.  Maybe California needs to be saved by Californians, but California’s nutballery affects the whole country.  How?  Because of the very exodus of Californians described in this article.  They turned my own former home of Colorado into California Lite – hell, the current Governor of Colorado is from California.  They’re working on doing the same to Arizona, Nevada and even Texas.  They move to more prosperous areas, fleeing the mountain of suck California has become for the middle class, then promptly vote for precisely the same kind of politicians that turned California into a mountain of suck for the middle class.  Fortunately the Alaska winters seem to be too much for Californians, so we’re safe – for the time being.

Count me in with the folks who would like to see California collapse.  It would certainly hurt the whole country for a while, but maybe then the majority of California voters would take a hard look in the mirror. 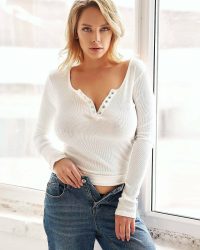 Then again, maybe not.  As my late Grandpa used to say, “you can teach ’em, but you can’t learn ’em.”

The one hopeful data point in all this is the fact that “minority” voters are increasingly starting to reject “progressive” policies.  The great irony of all this is that most self-styled “progressives” have a distinct pallor to them, and while they try (endlessly, tiresomely, annoyingly, stridently) to frame themselves as champions of the downtrodden, they seem to scrupulously avoid any real contact with those selfsame downtrodden.

There is an old saying in politics:  “As California goes, so goes the nation,” although that term was coined when California was still electing the occasional Republican in the state government.  One might note, in fact, that as recently as 1988 California’s electoral votes went to a Republican Presidential candidate.  These days, I’m hoping for more of a “As California slowly, painfully comes to their senses, maybe the other blue states will follow suit.”

Then again, maybe not – see my Grandpa’s admonition above.  Nobody ever went broke betting on the stupidity of the American electorate. 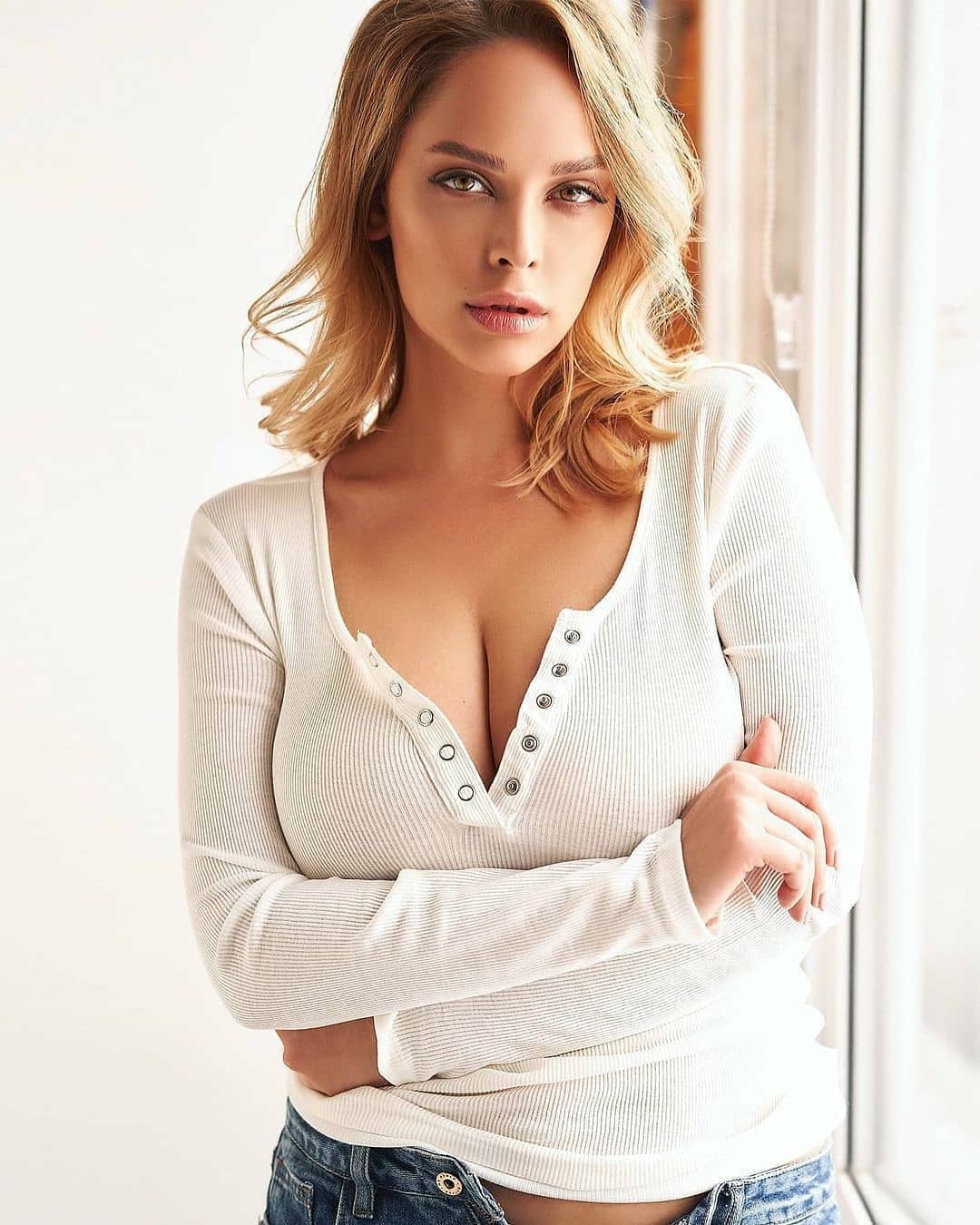