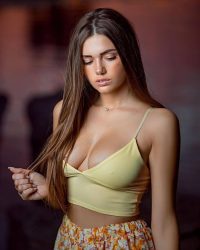 I’ve always found languages interesting, although I have very little talent or ability to easily pick up new ones.  I can struggle along in German if people speak slowly, and I know a few key phrases in Japanese, Spanish and French.  But a recent study has found a possible origin for what are known as the “Transeuropean languages.”  Excerpt:

In contrast to previously proposed homelands, which range from the Altai6,7,8 to the Yellow River22 to the Greater Khingan Mountains23 to the Amur basin24, we find support for a Transeurasian origin in the West Liao River region in the Early Neolithic. After a primary break-up of the family in the Neolithic, further dispersals took place in the Late Neolithic and Bronze Age. The ancestor of the Mongolic languages expanded 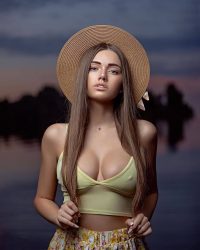 northwards to the Mongolian Plateau, Proto-Turkic moved westwards over the eastern steppe and the other branches moved eastwards: Proto-Tungusic to the Amur–Ussuri–Khanka region, Proto-Koreanic to the Korean Peninsula and Proto-Japonic over Korea to the Japanese islands (Fig. 1b).

Through a qualitative analysis in which we examined agropastoral words that were revealed in the reconstructed vocabulary of the proto-languages (Supplementary Data 5), we further identified items that are culturally diagnostic for ancestral speech communities in a particular region at a particular time. Common ancestral languages that separated in the Neolithic, such as Proto-Transeurasian, Proto-Altaic, Proto-Mongolo-Tungusic and Proto-Japano-Koreanic, reflect a small core of inherited words that relate to 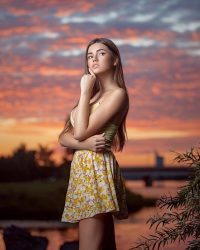 By contrast, individual subfamilies that separated in the Bronze Age, such as Turkic, Mongolic, Tungusic, Koreanic and Japonic, inserted new subsistence terms that relate to the cultivation of rice, wheat and barley; dairying; domesticated animals such as cattle, sheep and horses; farming or kitchen tools; and textiles such as silk (Supplementary Data 5). These words are borrowings that result from linguistic interaction between Bronze Age populations speaking various Transeurasian and non-Transeurasian languages. 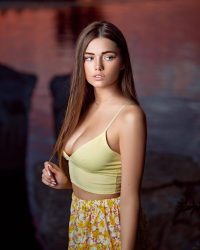 I know, that’s a little dry.  This is an actual no-shit scientific paper, published in Nature, which still manages to be a reputable journal.

What I find interesting about this is the common origin for a bunch of different languages, from Turkic to Japanese.  Let’s take just two of them in particular:  Korean and Japanese.  These two languages are spoken by two relatively similar peoples who have some bad history, not just in World War II but well before that – and yet now we have not only genetic but also linguistic data linking them through a common ancestry.

English, of course, along with Gaelic, the Scandinavian and Latin languages and a few others are Indo-European languages.  There has 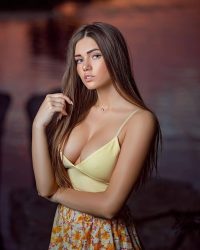 been some interesting work done re-creating what the original proto-Indo-European may have sounded like, and also where and when it was spoken.

I wonder if one could go back farther than that?  It’s probably impossible, but wouldn’t it be interesting to hear how the first modern human inhabitants of Ice Age Europe spoke?  Or the ancestral American Indians as they straggled across Beringia?  What did the Neandertal sound like?  Could Homo erectus speak, and if so, what was their language like?

Probably questions we can’t answer and, barring a working time machine, never will.  But it’s fun to ponder all the same. 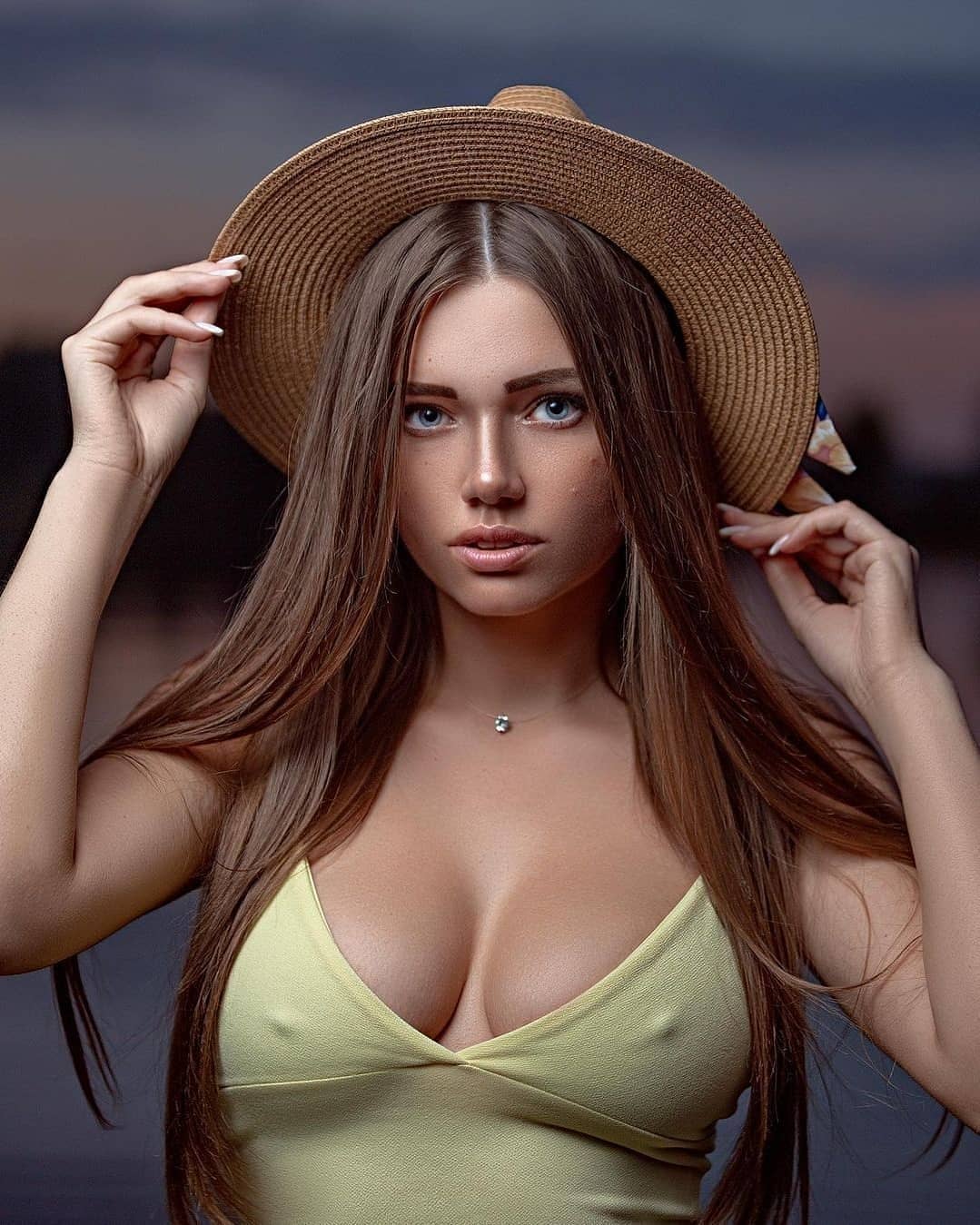