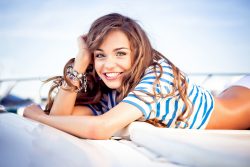 One of the more interesting things to come out of the most recent round of urban riots is this:  A long, long line for guns at a Long Island gun shop.  (There are gun shops in Long Island?  Who knew?)  Excerpt:

In the last several days we’ve seen many people on social media say that they’ve called the police and have been told the response either wouldn’t happen or would take a long time. It seems now more than ever that Americans increasingly aren’t relying on the police to protect them and are taking things into their own hands.

And here’s the kicker:

The 2nd Amendment will definitely remain. 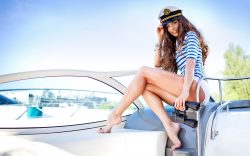 It’s probably no coincidence that the rioting is happening in urban areas, mostly in blue states, where the peasantry faces numerous hurdles to jump through if they have the temerity to want a firearm for defense of life and property.

“But why, Animal,” you may ask, “would the rioters so limit themselves?”  Well, there are a couple of reasons, not least of which is that urbanized areas have far greater amounts of stuff to steal, concentrated in smaller areas.  But, do you suppose, the Profa fascists and the accompanying bummers that trail after them would have an easy time looting a small town in Texas, or Idaho, or Alaska?

They would almost certainly be met with gunfire if they tried.

For a historical example, let’s cast our optics back to the year 1876.  On September 7th of that year, a notorious outlaw gang set their sights on the bank in a small town.  That town was Northfield, Minnesota, and the gang was the James-Younger gang, consisting of Cole, Jim and Bob Younger, Frank and Jesse James, Charlie Pitts, Clell Miller and Bill Chadwell.

At 2:00PM on the afternoon of September 7th, Bob Younger, Frank James and Charlie Pitts entered the bank, guns drawn, while the rest of the gang stood guard outside.  They murdered a bank employee when he refused to open the safe, but wasn’t the only way in which the robbery didn’t go as planned.

The town was aware of the gang’s presence, and quickly figured out what they were up to.  A civilian named J.S. Allen shouted, “Get your guns, boys, they’re robbing the bank!”

The James-Younger gang attempted to flee, but as they rode hell-for-leather out of Northfield, there was a rifle behind every corner, and firing from every window.  Miller and Stiles were killed, and every other member of the gang wounded and all but Jesse and Frank James were consequently arrested.  That was the end of the infamous James-Younger gang, laid low by armed citizens.

It’s important to note that the robbery was not motivated solely by greed.  The Northfield bank had been rumored to hold the deposits of a former Union Army general, Adelbert Ames, among others; most of the James-Younger gang had fought for the Confederacy.  So there was a political motive lurking behind the attempted theft. 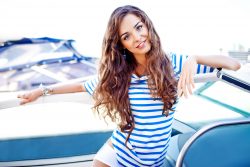 Imagine a similar response from business owners today.  Imagine a mob of rioters and looters appearing in a business district, to be greeted with cries of “grab your guns, boys, they’re looting!”

Imagine how short that stint of looting would be.

Now think for a moment about that long line of gun buyers outside that gun store in Long Island.

It’s not impossible that we may be about to witness a repeat of some of the more notorious episodes of the Wild West, only this time in an urban center in the east.  And, frankly, I have no problem with citizens taking up arms to defend their lives, homes and businesses; that’s one of the reasons the Second Amendment was born.  And, with this evidence, it looks like the right to bear arms will a little safer, at least for a while. 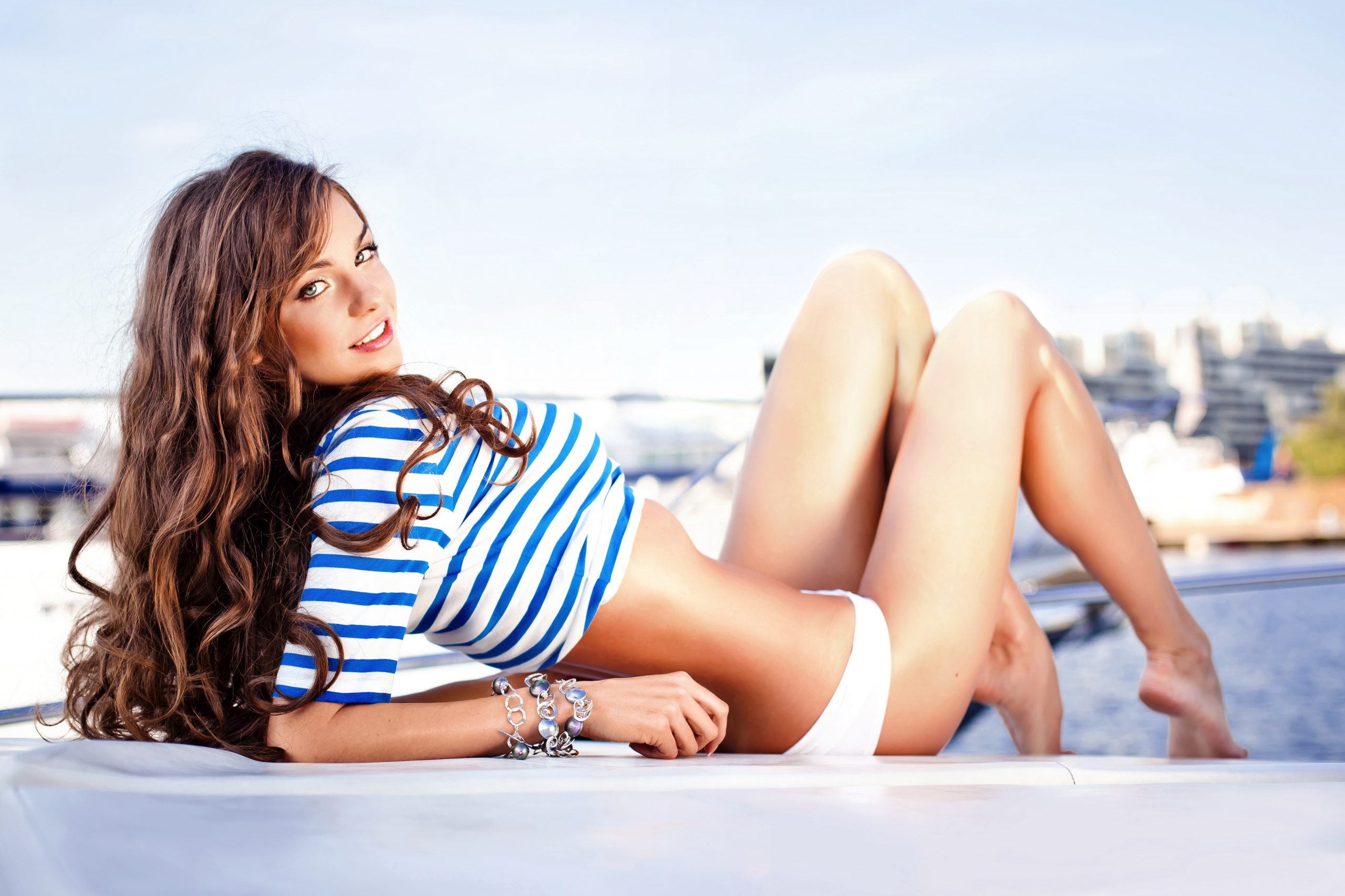