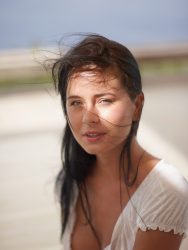 National Treasure Dr. Victor Davis Hanson, on the day before this last Independence Day, penned some notes on the state of the nation, the cries of “insurrection!” and just who the real insurrectionists are.  Excerpts, with my comments, follow.

For 120 days in summer 2020, violent protesters destroyed some $2 billion in property and injured 1,500 police officers in riots that led to over 35 deaths.

Because blue-state mayors and governors saw BLM and Antifa instigators as useful street soldiers, most of those arrested were never tried in court. Street thugs paid no price for declaring themselves de facto owners of downtown areas of Seattle, which police themselves conceded were no-go zones. Why did public officials in blue states ignore the violence? They were certain that it enjoyed majority support among their leftwing constituencies. 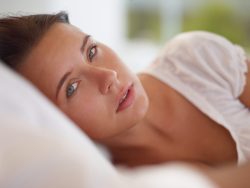 Indeed, some leftist icons cheered on the violence. Well after the failed attempt to storm the White House grounds, in June 2020, the Democratic candidate for vice president Kamala Harris warned us that protestors were “not going to let up, and they should not.” What did Harris mean by “should not?”—when she knew numerous protests that summer had ended in terrible violence? Was she reckless in the manner Trump was said to be by encouraging a demonstration on January 6?

What did Harris mean by “…should not,” Dr. Hanson?  That answer is obvious – they should not, in the view of the notorious Heels-Up Harris, because there was no reason for them to let up.  She knew, as the rioters knew, that equal treatment under the law no longer exists in blue states and blue cities, and therefore there was no reason whatsoever that the thugs should not do as they please.  Take, for example, the actual act of insurrection against civil authority that resulted in an armed mob taking over a portion of the city of Seattle.  In a sane world, the President would have invoked the Insurrection Act, and that mob would have faced armed soldiers giving them the order “disperse or be fired upon” – and then following through. 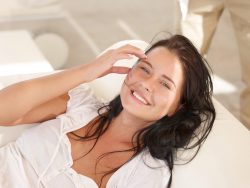 The Left, in revolutionary fashion, has waged a sustained and unapologetic attack on constitutional norms and long-held institutions—whenever it senses they no longer prove conducive to its own radical agendas.

Barack Obama declared during a funeral oration for the late Rep. John Lewis (D-Ga.) that the filibuster was racist and must end—although as a senator Obama had used it and declared it essential.

The Electoral College? When the so-called “blue wall” fell, it transmogrified from valuable to a bankrupt fossil. In fact, the Left has wanted to create two new blue states (the District of Columbia and Puerto Rico) to fast track four left-wing senators, and cram through a national voting law to make the states’ constitutional prerogative to require voter IDs illegal. 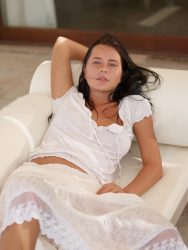 There is no border. For two years, Joe Biden, again in true revolutionary fashion, has simply abrogated federal immigration law by fiat. In less than two years, he has welcomed 3 million illegal aliens without audit—or COVID-19 tests or vaccinations—during a pandemic in which unvaccinated federal employees and military personnel faced dismissal. Biden had taken an oath of office to faithfully execute the laws of the United States, but then shortly thereafter destroyed immigration laws as we knew them. No prior president has simply rendered an entire corpus of law null and void.

Let’s be honest; dizzy old Groper Joe has very little idea what’s really going on.  The abrogation of Imperial immigration law has been planned and carried out by unknowns behind the scenes, almost certainly the same people who print out cards for the befuddled POTUS to take to events instructing him in all-caps to SIT DOWN and EXIT TO THE LEFT. 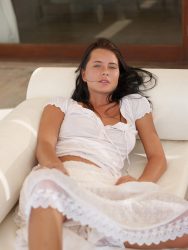 So yes, let us fear that democracy is dying in media darkness. Real insurrectionists are seeking to dismantle the Constitution, to end centuries-long customs and traditions, to justify the use of political violence, and to disobey all the laws they find inconvenient.

Read it all.  Dr. Hanson is always worth the time.  But while I think he is correct about actual insurrectionists seeking to dismantle our grand old Republic, what he does not mention is the possible point at which regular American will stand up and say, “you know what, that’s enough of that horseshit.”  Our speech may be muzzled, our votes may be compromised, but there is one famous box left when the soap box and the ballot box have failed.  Let’s hope it doesn’t come to that – I sincerely hope it doesn’t come to that – but we’ve already had leftist agitators threatening to lead mobs into the small towns and rural communities.  So far it’s just been talk, but if it ever turns to more than that, things will get very interesting very quickly, and the big blue cities may get a lesson in how life is in their urban environs when the flow of food, fuel and energy is cut off. 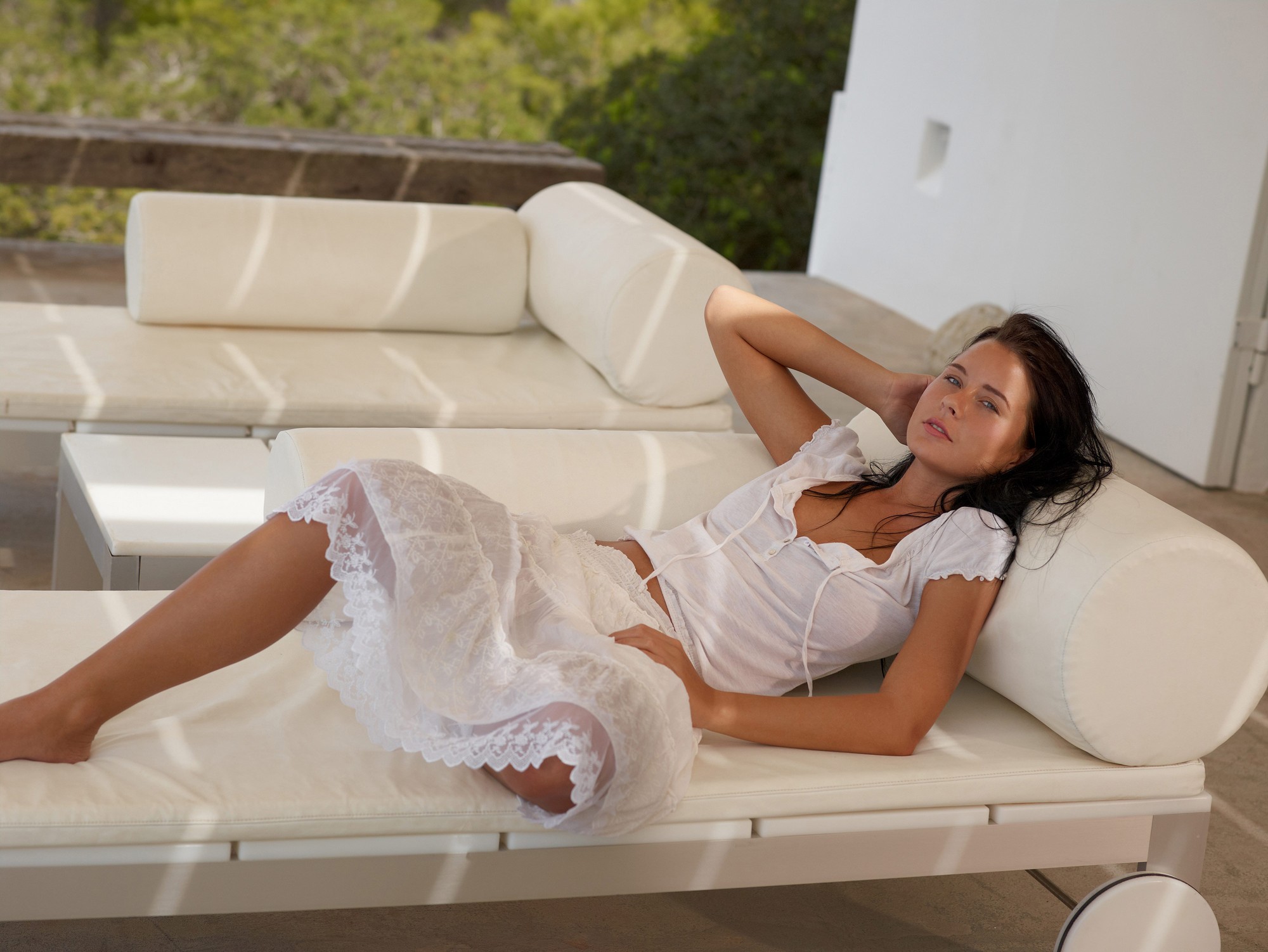