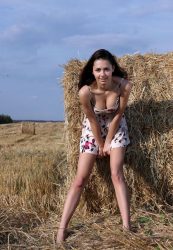 Denver’s own Mike Rosen weighs in on income inequality, and as usual, he nails it.  Excerpt:

In a political auction for seductive but unachievable outcomes at someone else’s expense, socialist and progressive politicians unconstrained by economic reality can always outbid conservatives. Bernie Sanders’ utopian ravings and Elizabeth Warren’s cornucopia of extravagant “plans” magically funded by a new tax on “wealth” (on top of sharp increases in taxes on income) is this election season’s theme.

Their rallying cry is the evil of “income inequality.” But income inequality is not evil, it’s unavoidable and an essential element of a market economy and a free society. As historian Will Durant observed: “The concentration of wealth is a natural and inevitable result of the concentration of abilities in a minority of men and regularly recurs in history.” In microcosm, an obvious example is the disparity in income between a relative handful of elite professional athletes, rock stars, actors and captains of industry compared to those of average ability in their respective fields. 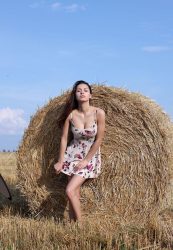 Durant added, “Despotism may for a time retard the concentration; democracy, allowing the most liberty, accelerates it.” Throughout history, he noted, societies have dealt with income inequality through, “legislation redistributing wealth or by revolution distributing poverty.” Alexis de Tocqueville, writing in Democracy in America in the 1830s, cautioned that democracy could be taken too far, “that there exists in the human heart a depraved taste for equality, which impels the weak to attempt to lower the powerful to their own level, and reduces men to prefer equality in slavery to inequality in freedom.”

Take a good close look at that last line.

But here’s the thing:  No two things in the world are equal – not a leaf, nor a tree.  Nothing and nobody.  There will always be differences in people, in talents, in abilities, in intelligence, in motivation, in circumstances.  That’s inevitable. 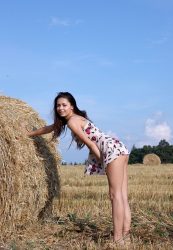 Whenever you hear someone decry income inequality or wealth inequality, remember this one fundamental fact:  They are proposing to satisfy someone’s envy by confiscating someone else’s property by force.  Were any private citizen or private company to do that, it would be robbery.  When the Imperial government (or any level of government) does it, it’s “taxation.”

And worst of all, the entire argument is based on a series of fallacies.  As Mike Rosen points out:

Incidentally, the influx of millions of legal and illegal immigrants from Latin America who took low paying jobs over these years had the effect of bringing down the national income average somewhat. Ironically, those same immigrants greatly improved their own standard of living from what it was in their native countries. 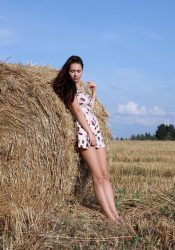 Income inequality is also skewed by official statistics that typically omit non-wage compensation like employer-provided health insurance and deferred compensation in the form of generous defined benefit pension plans for government employees. On top of that, the income of the rich is exaggerated by using their pre-tax earnings. This ignores the fact that the top one percent pays almost 40% of the total federal individual income tax burden all by themselves, while the bottom 50% pays only 3% of it.

Compounding the distortion, cash transfers and the value of government services and subsidies obtained by recipients amounting to trillions of dollars at the federal and state levels are simply ignored. It’s as if those taxes paid by the rich and the means-tested benefits given to those with lower incomes don’t exist. 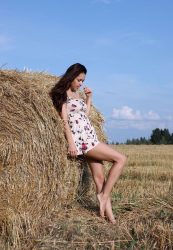 the top 10% of people on the planet.  There is no abject poverty in the U.S., only relative poverty, and the entire RHEEEEEE about inequality has only one goal for pols that engage in it – buying votes by peddling envy and promising Free Shit.

As a matter of democratic political necessity, and in the name of “social justice” or public charity, government greatly mitigates income inequality in this country. Of equal importance is the reality that excessive taxation and redistribution of income and wealth can destroy a society economically. This is beyond Bernie’s and Lizzie’s comprehension ─ or concern.

I can add nothing to that. 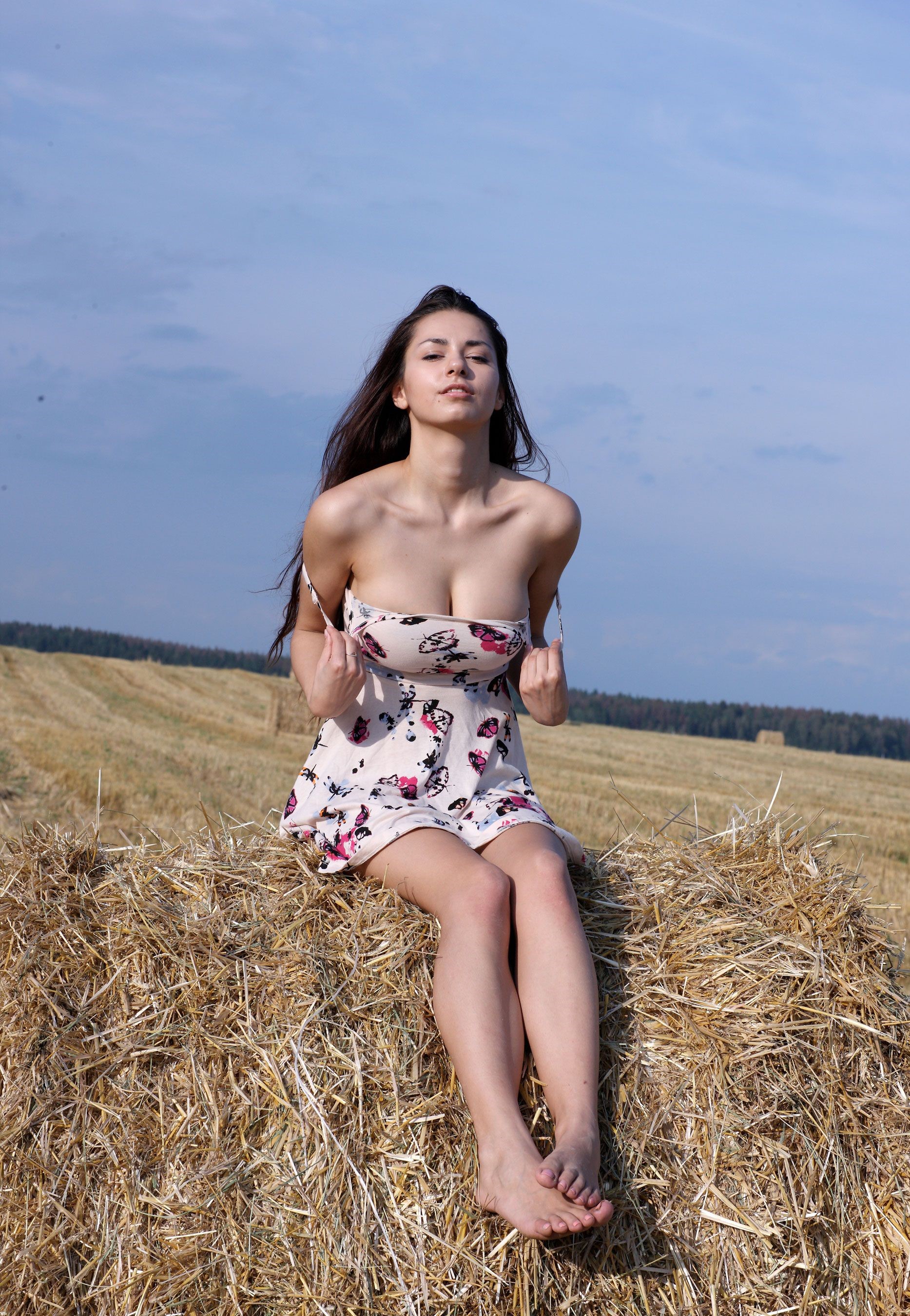