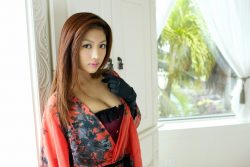 This has aged a little (published last April) but I still find it interesting:  Scientific Survey Shows Voters Across the Political Spectrum Are Ideologically Deluded.  Here’s the summary of findings:

On average, the rates at which voters gave false answers varied from 61% for Biden voters to 42% for Trump voters. From worst to best, the false answer rates for the various groups are as follows:

All of the questions, the correct answers, and the full survey results and methodologies are detailed below. The survey was conducted on November 4–11, 2020. 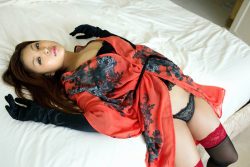 Some illuminating examples of the misconceptions held by voters with differing political preferences include the following:

So, ideologically-driven delusions occur on both sides of the political aisle – but seem to be especially prevalent among the left.  Go figure. 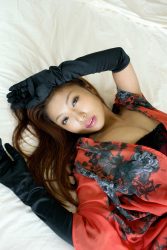 For each question, voters were offered a selection of two or more answers, one of which was true. Voters also had the opportunity to say they were unsure.

A majority of voters gave the correct answer to only 4 of the 21 questions.

Holy crap!  That’s awful!  But wait, look at some of the specifics; here are a couple I found telling:

Question 8: On average, do you think that men and women in the U.S. earn equal pay for equal work?

On average, full-time, year-round female workers earn about 23% less cash wages than males, but when the following six factors relating to equal work and pay are taken into account, the gap evaporates: 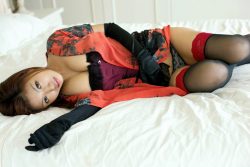 (See the article for the graph)

Question 21: Since the 1960s, what do you think has been the main cause of rising national debt? Military spending, social programs, or tax cuts?

Media outlets frequently blame the rising national debt on tax cuts and military spending, but federal tax revenues have stayed at a roughly level portion of the U.S. economy for the past 80 years, and military spending has plummeted from 55% of all federal expenses in 1959 to 18% in 2019. 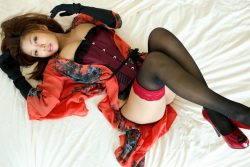 Go, then, and read the entire article.  In the name of transparency, the full weighted and unweighted results are provided, as are both of those sets of data broken down by age, sex and political viewpoint, so anyone can check the work.

It’s an interesting piece of work.  While the overall results indicate, for example, that Trump voters seem to be able to answer these chosen questions more accurately overall than Biden voters – a result that would cause a lot of dyspepsia over at MSNBC and CNN – there were a few cases where the Trump voters got it badly wrong, and several where both sides got it badly wrong.

Ronald Reagan once said of the political Left that “It isn’t so much that liberals are ignorant. It’s just that they know so many things that aren’t so.”  While that could be said to some degree of people in general, it seems to be applicable to the ever-increasingly-unhinged factions on the Left – and, to be fair, to some of the nutbars on the Right.  Both sides have them, after all, and we ignore that at our peril.

Even so – according to this work, it seems like the Right (defined as Trump voters) have almost a twenty-point advantage over the Left (defined as Biden voters.)    I’m not surprised, frankly. 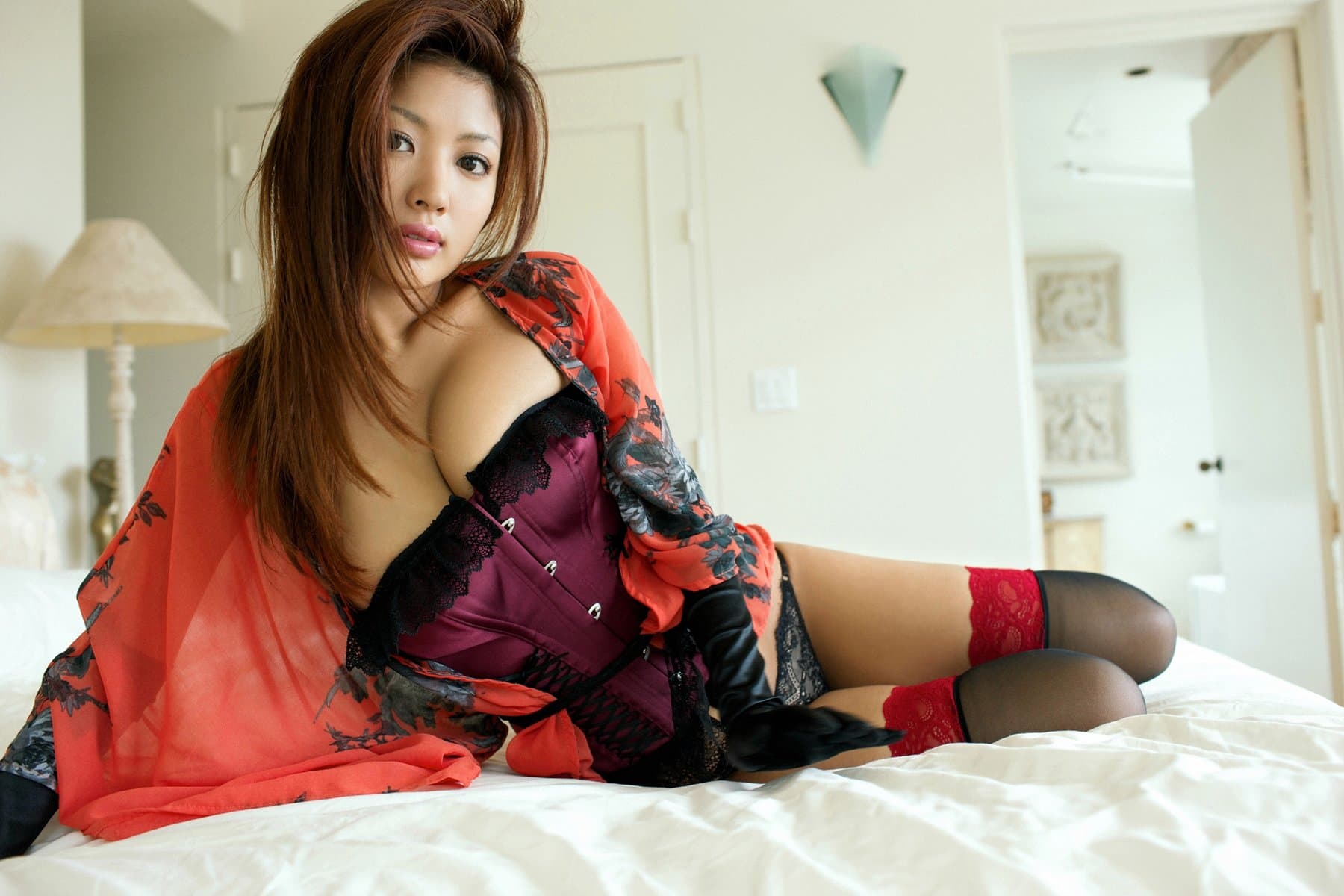