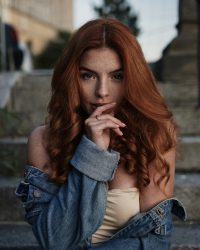 Mises Institute President Jeff Deist recently had this to say:  How Will We Win?  Excerpt:

We enter 2022 with the hope and optimism made possible only by the most clear-eyed assessment of reality. Garet Garett’s remarkable words, published in 1938, are right at home in the new year. They are also liberating. There is no going back, no restoration, no “reform”—the America we thought we knew is gone. Tens of millions of Americans now believe both the US federal government and the major institutions in this country—from media to big corporations to universities to Hollywood to Big Pharma and the medical establishment—are actively working against their interests. They have no self-interest in defending a world already lost.

We can be melancholy about this or we can be happy and confident about the opportunities presented. Those 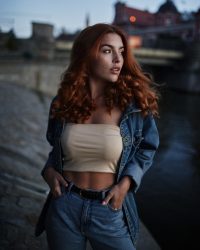 same millions who no longer believe the system works are eager to build a new one. America is barely a country at this point, beyond a pure economic arrangement. Without material abundance (no small thing, of course), what really connects us? America certainly is not a cohesive nation in any meaningful way—and why should it be, given its vast geography and enormous (real) diversity? This reality, not pining for some fuzzy, long-lost constitutionalism, should inform us, as per Garett’s admonition.

A compelling and viable path forward starts with identifying and coalescing around the many de facto smaller nations which already exist within the US.

The covid regime, for starters, has allowed federalism to reassert itself in ways few of us could have imagined two years ago. Even hapless Joe Biden recently admitted there is no federal solution to a virus, that covid must be “solved” by the states. Governors now openly snipe at one another on social 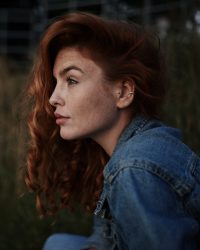 media, and encourage competition among businesses and families looking to relocate. The moving company United Van Lines happily provides with its annual survey. Those who can, given their economic and family situations, are voting with their feet. Regionalism has a new energy not seen for many decades.

I’d like to be hopeful and optimistic, but it’s hard to maintain that outlook.  Maybe some (red) state governors are pushing towards a return to federalism, but the Imperial City is pushing back.  There are far too many (blue) state voters who won’t be content with increasing federalism or, if it should come to it, a peaceful divorce.  They want boots on your necks, and no damn argument about it.

Among those nations (of the former U.S.), two broad paths forward present themselves. One America intends to make 2022 another covid year, complete with business and school lockdowns, mask requirements, and vaccine passports. Another America 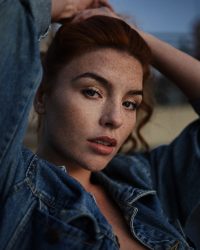 wants to get back to normal as much as possible, and deal with the virus as a permanent but manageable part of the landscape (like existing flu viruses). This fork in the road forms a flash point simply because the two paths are incompatible, but also because they provide real-time opportunities to apply different policies (often de facto, such as when businesses simply disregard covid rules) in different states and locales. These opportunities in turn provide a blueprint for how intractable issues like abortion and gun control might be addressed more locally, rather than by nine black-robed superlegislators.

What Mr. Deist doesn’t explain clearly is what form those two Americas will take.  There isn’t an easy geographical divide, such as the 1861 separation entailed.  Even the so-called blue states are largely big red states with overwhelmingly dense bright blue cities.  The red states are, in large part, simply states that lack those overwhelming urban areas.  Even California and New York, were you to extract the big cities (New York, Los Angeles and San Francisco) be pretty reliably red states. 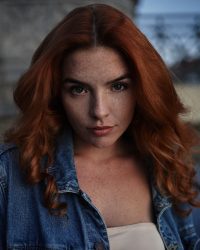 No, the divide here, as I’ve said repeatedly, is urban vs. rural, with many of the big city suburbs providing the swing vote.  So, will this separation involve the secession of a number of big city/states?  What of the ones like Chicago, or Denver, that are contained within a big swath of red America?

Sadly, I think the future of many of the big blue cities is as I’ve been saying for some time:  Disintegration.  We’re already seeing it in Seattle, San Francisco, Los Angeles, Chicago and Philadelphia.  And when Stein’s Law asserts itself and the welfare payments to denizens of those places stop?  Many formerly great cities will destroy themselves in a matter of weeks; the “peaceful protests” will make the 2020 “Summer of Love” look like a Boy Scout jamboree.

And then, the U.S. as we know it is dead.  Look to the countryside, True Believers; get out of the big cities if you can. 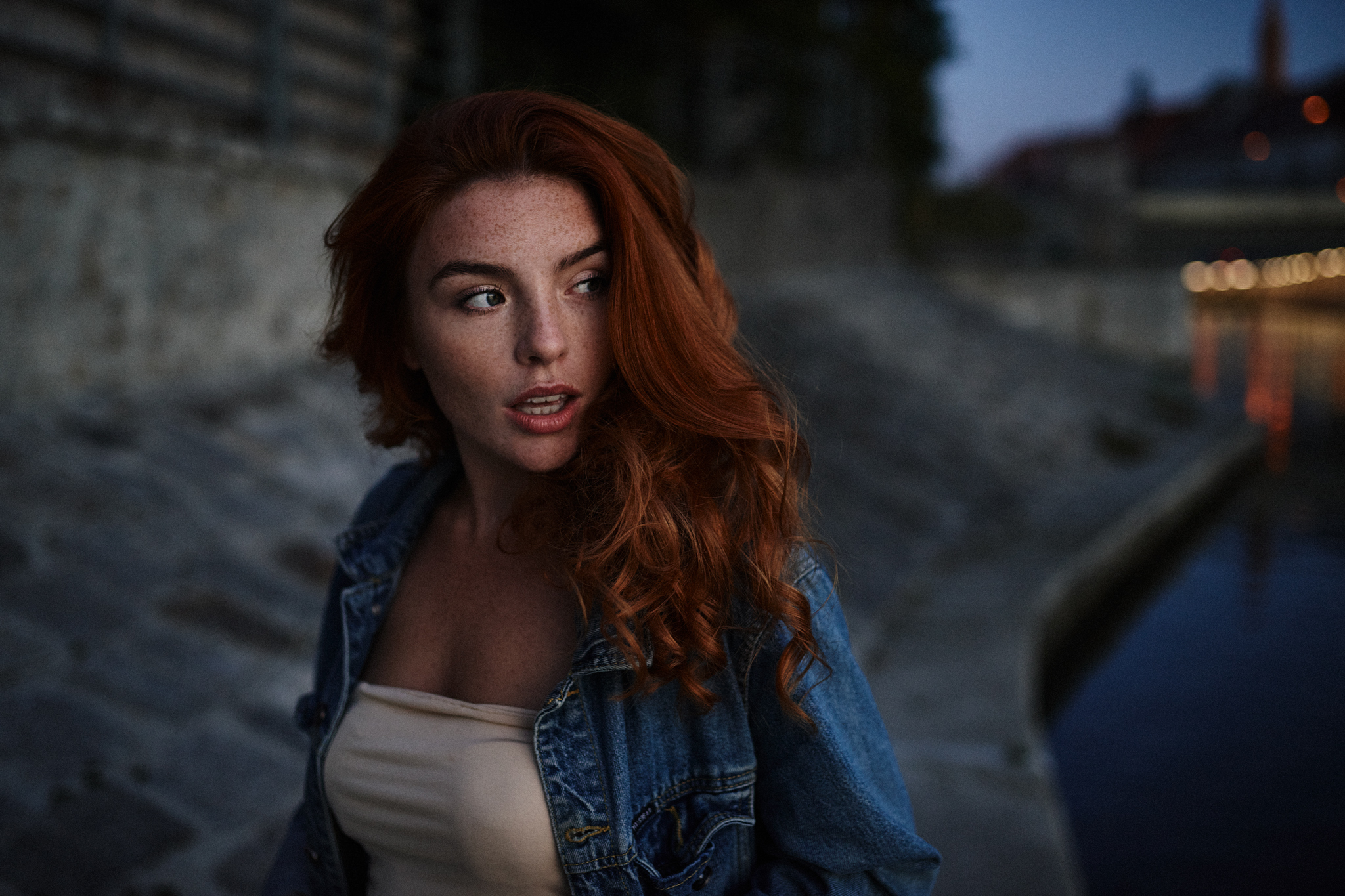