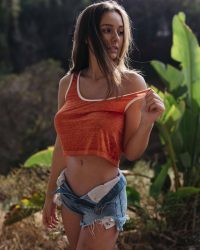 Most folks who live in the West know about Yellowstone, and how the entire park sits in what is essentially a titanic volcanic caldera.  Most folks who live in the West and pay any attention at all know that if the Yellowstone megavolcano blows, it’s bye-bye North America.  So here’s an interesting piece on how geologists are monitoring this big volcano and the lake of red-hot magma that fuels it.  Excerpt: 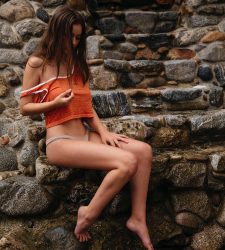 previously revealed that, should an earthquake occur, it could take less than two weeks before a catastrophic reaction event with the potential to wipe out three-quarters of the US is triggered. Now, it is the job of geologists to “intensely monitor” a large area of molten rock directly below the surface of the supervolcano, it was revealed in a documentary.

Volcanoes typically erupt when molten rock, known as magma, rises to the surface following the Earth’s mantle melting due to tectonic plates shifting. 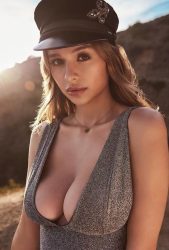 This act creates a series of small earthquakes, fracturing the rock above it days or even weeks before the main eruption.

Robert Smith, from the University of Utah, is in charge of the seismometers around Yellowstone National Park.

This technology is designed to detect any change in activity, and give anyone in the immediate area some valuable time to evacuate.

Here’s the likely result of a major eruption: 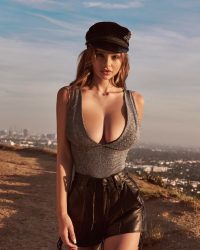 Should the same (eruption) happen again, the ground around Yellowstone National Park would rise upwards forming a swarm of earthquakes.

Then, following the eruption, enormous pyroclastic flows would blast their way across the park.

This mixture of ash, lava and superheated gas exceed temperatures of 1,000C and can move at speeds of up to 300mph.

They are predicted to spread more than 100 miles out from Yellowstone, burying states like Wyoming, Montana, Idaho, and Colorado in three feet of life-extinguishing volcanic ash. 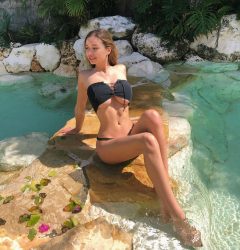 They mention evacuation, but it’s hard to say where folks around Yellowstone – or pretty much anywhere in the Mountain West – should evacuate to, as a major eruption would pretty much wipe out much of North America.  Further, the results of billions of tons of sulfuric acid and volcanic ash in the atmosphere would screw up the weather for quite a few years, likely making crop growing difficult if not impossible.

So, yeah, I’m in favor of keeping an eye on it, even though there wouldn’t be much we could do about it if it happened.  Personally I’d like to have a little notice.

I’ve had folks ask me if the idea worries me.  It doesn’t.  I reserve my worries for things I can change.  But if my world is about to end, I wouldn’t mind a little warning. 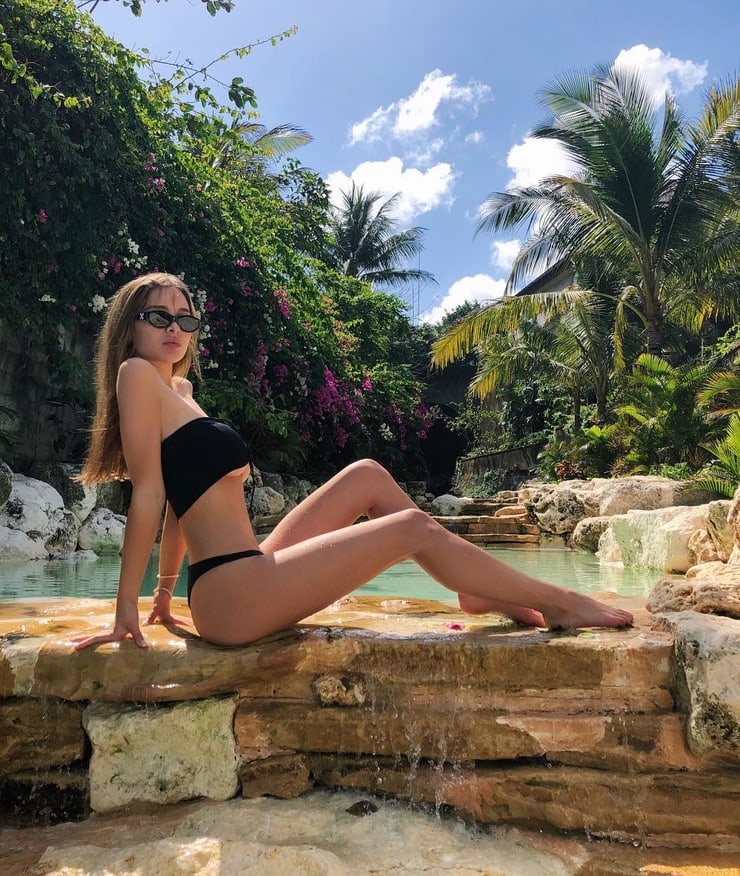