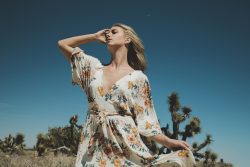 This is an interesting take:  What Are College Students Paying For?  Well, they should be paying for an institution that will make them into young adults with marketable skills, but all too often, they are failing miserably.  Excerpts, with my comments, follow.

But deep discussions and dialogue in college classes can be rare. So what else are college students paying for? Some colleges have tried to make the campus experience itself the attraction. For example, in College Disrupted: The Great Unbundling of Higher Education, Ryan Craig illustrates how, in addition to climbing walls and gourmet dining facilities, many campuses have developed water parks: “The New York Times [in 2014] reported [that] Auburn has developed a $52 million water park, including a 45-student paw-print-shaped hot tub and a 20-foot wet 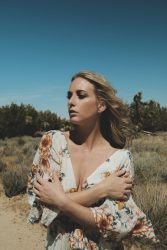 climbing wall … Auburn raised its student activity fee from $7.50 to $200 to fund its water park.” The University of Missouri “has a lazy river, waterfall, indoor beach club, and a grotto modeled after the one at the Playboy Mansion. Not to be outdone, Missouri State has put in a waterpark complete with zipline and lazy river, but insists on calling the lazy river a ‘current river’ because ‘Missouri State students are not lazy.’” So, the answer to “What else are students paying for?” includes college campuses as vacation destinations.

What the actual fuck?  Why the hell do college kids need indoor beach clubs and climbing walls?  People are constantly nattering on about the costs of higher education, and then the universities are paying for this horseshit?

In the 1960s and 1970s, proliferating colleges, with their swelling enrollments, needed more teachers. And it so happened that this era of college expansion coincided with the civil rights era, an era of protest. Many radical leftists, socialists, progressives, and Marxists saw an opportunity to use teaching to preach and promote their causes. Thus it 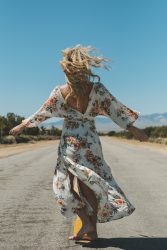 was that during this time, the idea of using—or, rather, abusing—education as a platform to promote ideologies and activism began to spread. The fruits of this phenomenon still poison classrooms today.

Yeah, and then some – while simultaneously doing nothing at all to instill marketable skills in these young skulls full of mush.

And this begs the question of what the purpose of college is, anyway. Is it to be like Plato’s Academy, a safe haven from the constraints of public opinion where students can engage in dialogue exploring Goodness, Truth, and Beauty? Or should college essentially be about social mobility, giving students marketable job skills? Indeed, when one sees some students balancing accounting equations and others wrestling with existential philosophical questions, it is logical to ask if these subjects belong on the same grounds or are better kept separate.

I’m in favor of the latter option, especially if we are to continue the current lunacy of government-subsidized education.  Universities should – nay, must – be like any other business; they should produce a product, that product being young people with marketable skills. 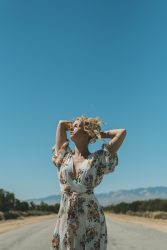 Perhaps we are on the cusp of a backlash that will pare away more of the useless majors, ideologies, gimmicks, and excesses and re-center the college experience around real dialogue and learning. The Stephen Curry Effect will continue to expose the meaninglessness of college rankings, contrived diversity, and hollow exclusivity. And the Internet will continue to undermine the monopoly on rare books and expertise that colleges once held.

I’m skeptical about that backlash.  I just don’t see much sign that the current trend of horseshit Ethnic Underwater Dog-Polishing degrees abating any time soon, at least not as long as the Imperial City keeps subsidizing this crap and pols keep pandering to young morons with zero marketable skills who keep shrieking that the taxpayers should assume their six figures of college debt.

I have, for some years now, proposed a solution.  Remove any government subsidy for higher education.  All of it.  If a young would- 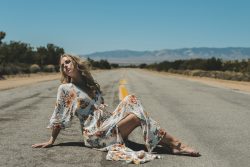 Eliminate the problems of horseshit, useless degrees, overwhelming student debt, and crap like climbing walls on campus at a stroke, and move education to what it ought to be.  It’s a good idea, which is reason enough alone that the Imperial City won’t touch it.

We could also start some kind of re-discovery of the trades.  The country needs carpenters, plumbers, welders and electricians, too.  Those are honest, respectable trades with the potential for really good income.  But that’s probably a topic for another day. 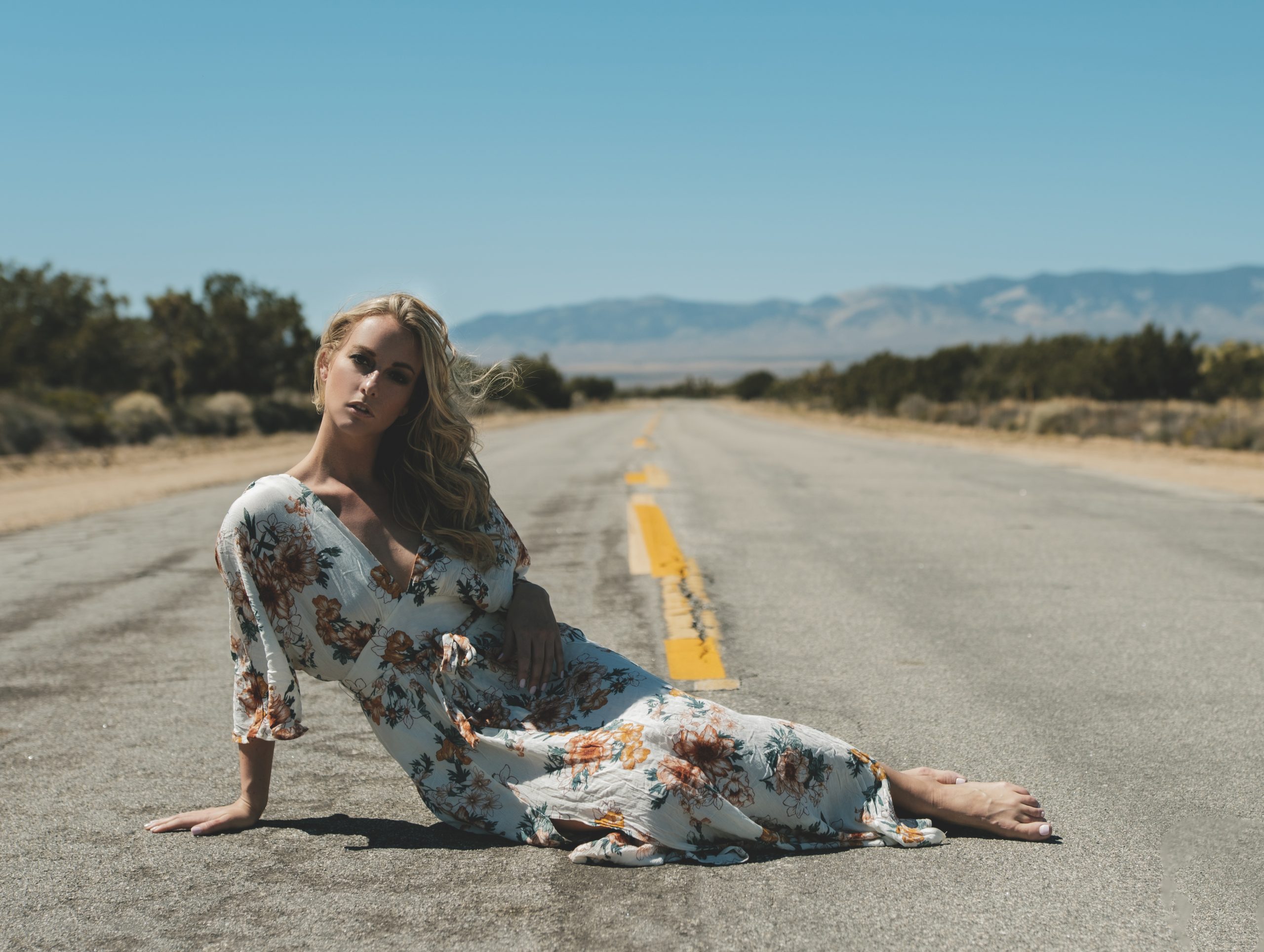