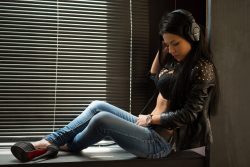 I stumbled across this from The Heritage Foundation the other day, explaining how high gasoline prices appear to be the result of intentional acts on the part of the Imperial City.  Honestly, if you wanted to drive gas prices through the roof, what would you do differently?  Excerpt:

Throughout his presidential campaign, Biden promised to wage war on the U.S. energy industry. “I want you to look at my eyes,” he said. “I guarantee you. I guarantee you. We’re going to end fossil fuel.” That’s pretty unequivocal. And his policies reflect that.

On his first day in the Oval Office, Biden pulled the plug on the Keystone XL pipeline and put a “temporary moratorium” on oil and gas activities in the Alaska National Wildlife Reserve. A 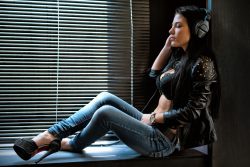 week later, he “paused” new oil and gas activities on federal lands and waters and set in motion an army of regulators to begin the process of restricting financing for, access to and use of conventional energy.

Also in January 2021, Biden formally recommitted the United States to the Paris Climate Accords, the global carbon-reduction agreement that, if taken seriously, would cripple the U.S. oil industry and the entire economy—and do so without the consent of Americans’ representatives in the Senate. His nominee to be vice chair of the Federal Reserve famously argued that the central bank should restrict access to capital for energy companies—“a dying industry,” she called them—to punish them for their sins against the climate.

See what I mean?  From literally the very beginning, every action the Biden(‘s handlers) administration has increased energy costs. 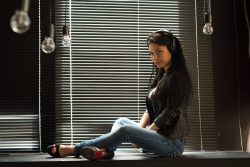 None of these choices was forced on the president. In every case, he intentionally sought policies and personnel who he knew would cut domestic production of and access to fossil fuels—even as the world’s emergence from the COVID-19 pandemic drove global demand for energy ever higher throughout 2021.

Nor could Biden have any doubt that his regulatory war on fossil fuels would, indeed, drive up the price of fossil fuels. In California, where successive progressive governors and legislatures have restricted drilling, mandated renewable fuels, capped carbon emissions, blocked new projects and hiked taxes, gas today costs not $4 per gallon, but $6. Gov. Gavin Newsom is developing a plan to ban the sale of internal combustion engines from the state altogether—even lawn mowers—no matter the inconvenience or expense.

These are the same kinds of laws that Biden and his team want to impose on the whole country—and with them, $6 gas prices.

Let’s be clear about one thing:  Laying this at President Biden’s feet is probably a tad unfair.  It’s become very clear in recent weeks that he has very little capacity to understand, 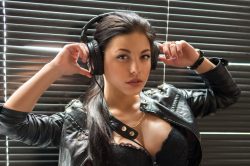 much less direct, these actions.  He is little more than a mouthpiece for unelected persons behind the scenes who are, yes, very likely deliberately driving this agenda.  They reckon, after all, that it won’t affect them; they demonstrate here the same blindness that affects many in leftist movements, who always seem to have to learn the hard way that, when the glorious People’s Revolution comes, they won’t be the apparatchiks with the clipboards, but more likely the ones tied to posts looking at rifles from the wrong side.

Politicians aren’t engineers or scientists. They can’t make renewable energy better and cheaper. But they can make oil and gas more expensive—ideally, so expensive that the “sustainable” energy sources they like seem comparably affordable. 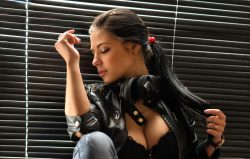 The Biden energy agenda isn’t a conspiracy. It is an uncomplicated array of policies all aimed at one obvious goal—a goal that Biden himself, his party and the Left openly support. Anyone confused about why the president isn’t acting to lower gasoline prices in the near term and boost America’s energy production and infrastructure in the long term already have their answer.

The only problem Joe Biden sees with $4.23 gas is that it’s too low.

And that’s the crime behind the whole thing:  These people would be much happier with $6.00 gas.

There’s an apocryphal story about the Duke of Wellington, in which he rails against passenger railways, claiming they would “promote unrest by allowing the lower classes to move too freely about.”  What an asshole!  And that’s the same kind of attitude that’s driving this crap in the Imperial City today. 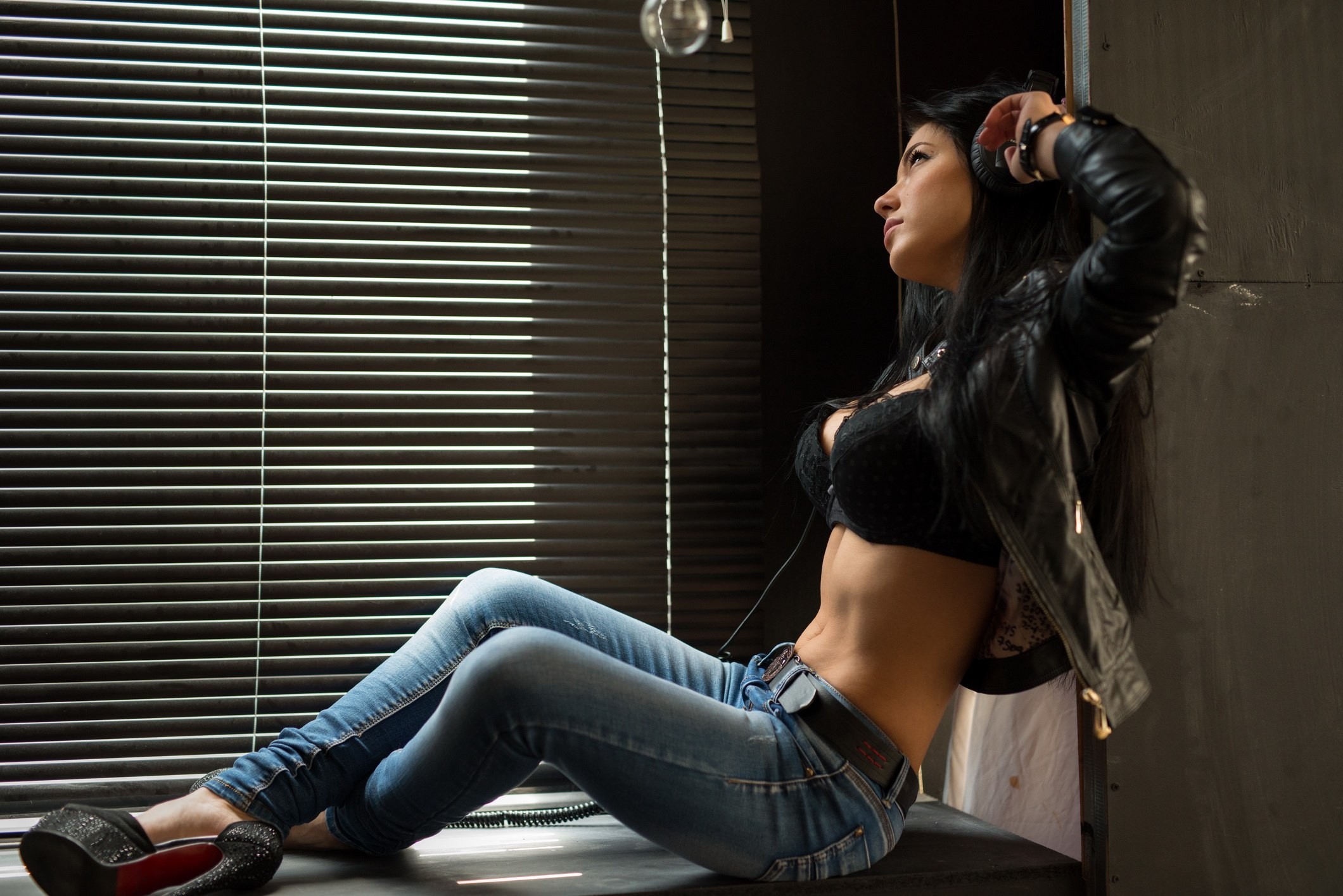