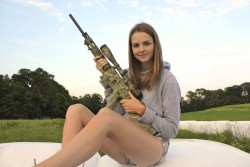 American gun owners are beginning to respond with a fresh, powerful argument when facing anti-gun liberals. Here it is, in its entirety. Ready?

“Screw you.” That’s it. Except the first word isn’t “Screw.”

It’s not exactly a traditional argument, but it’s certainly appropriate here. The fact is that there is no point in arguing with liberal gun-control advocates because their argument is never in good faith. They slander gun owners as murderers. They lie about their ultimate aim, which is to ban and confiscate all privately owned weapons. And they adopt a pose of reasonability, yet their position is not susceptible to change because of evidence, facts or law. None of those matter – they already have their conclusion. This has to do with power – their power.

Or, as the old saying goes, “you can’t polish a turd.” 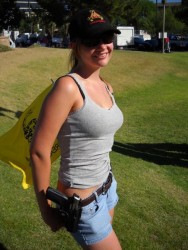 Now, a qualifier; I’ve had many a long, interesting discussion on the pros and cons of many a left vs. right policy, including guns.  One of my very best friends is a guy that you wouldn’t think I’d even be able to stand being around; Paul is a classical East Coast urban progressive who likes to criticize the Obama Administration from the left (yeah, really!) but we remain very good friends.

It is possible to have civil disagreements on fundamental issues without either party taking it personally.  On various issues Paul and I are both certain that the other is full of shit, but as men we realize that there are plenty of issues on which we are both full of shit anyway, so, fine.  We agree on other fundamental issues (good food, good beer, good smokes and the Feminine Aesthetic) so we get along.

But the reaction described here isn’t about civil disagreements.

Look over the comments section on any news story where gun control is mentioned.  You know the kinds of comments I’m referring too:  Demonizing legal, responsible gun owners as “crazy,” “stupid rednecks,” and much, much worse.  I’ve been called those names, and any True Believers who engage in this issue have likely been called those names as well.

In those cases – in that kind of discourse – “Fuck you” is the only applicable response.  And, yes, I do think that people on the Left are far quicker to resort to insults than most on the Right.  Some years ago, back in the UseNet era, a friend of mine speculated as to why that is the case:

Lefties aren’t unique in being quick to resort to insults, but they are normally quicker to do so; I think the passage above presents a pretty good summation as to why.

At that point, I will engage Fuck You mode. 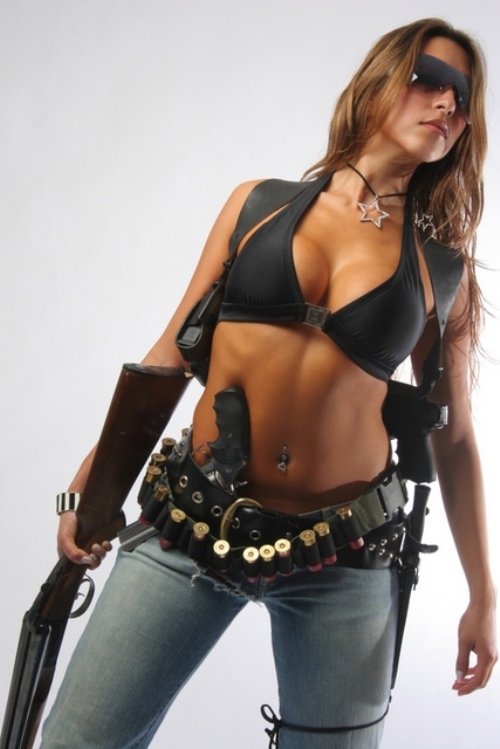