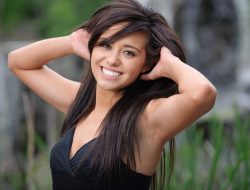 I found this piece by Theodore Dalrymple at The New English Review to be an interesting take on freedom of association.  Excerpts, with my comments, follow:

Some years ago, I sat next to a pleasant Norwegian lady who had just moved to London. Her father had been against the move.

“How,” he had asked her, “can you bear to live in a fascist country in which they still permit men-only clubs?”

“And how,” I replied, “can your father bear to live in a fascist country in which men are not allowed to belong to men-only clubs?”

Unlike many modern people, the Norwegian lady saw the point: that a society in which people are not permitted to form voluntary associations whose membership they choose must be a highly dictatorial one. 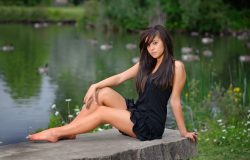 But in England, a group of prominent women, including Cherie Blair, the wife of the former Prime Minister, has signed a petition to “force” the Garrick Club to admit women as members, which it has so far refused to do.

We’re seeing the same kind of agitation in the States, of course.  Busybodies want to use the political force of government to compel private clubs to admit all and sundry as members – private clubs, mind you.  Freedom of association is also freedom of disassociation, right?  But not in the eyes of people like Cherie Blair.

The Club, which is nearly two centuries old, is named after David Garrick, the famous eighteenth-century actor, and has long had theatrical and literary associations. Dickens, Thackeray and Trollope were members, for example. 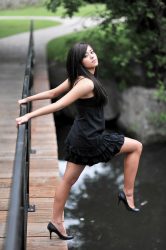 The petition contains the following words: “We believe that membership of the Garrick cannot be consistent with a commitment to equality and diversity.”

This suggests to me that the women, though prominent lawyers, are not very intelligent, or at least not very careful with their words: for by definition a club is committed to inequality and, if not quite to uniformity, at least to exclusivity.

A club to which everybody could be admitted would not be a club at all, but more like a voters’ roll, a street meeting or a mass demonstration.

Leaving the liberty issues aside for a moment, how would one presume these women would be treated by the existing membership, having used the force of government to, as it were, crash the gates and force their way in?  Do they anticipate a warm welcome? 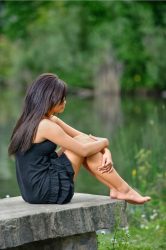 The petitioners’ resentment blinds them to the obvious corollary of their complaint: women’s only clubs or associations could not exist, at least if any men wanted to join them.

According to their principle, private voluntary associations ought to be forced to accept as members anyone who felt himself to be unjustly excluded.

A Christian or Moslem club or association could not admit only Christians or Moslems, for to do so would be to discriminate on religious grounds.

I have, however, thought of a swift remedy for the petitioners’ resentment: a two-week sojourn in Afghanistan. 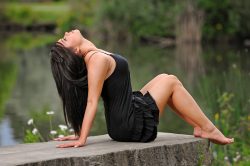 That would cure these gals of a lot more than their resentment, and that’s for sure and for certain.

But that’s not the point.  A free society, one that actually realizes the goal of individual liberty, is incompatible with the kind of intrusion-by-government-force that these women propose.  In a truly free society, men are free to form or join men-only clubs, women, women-only clubs.  Christians can form clubs to admit only Christians, and so on.  That’s freedom of association, and if someone whose sex/faith/whatever falls outside of that club’s stated roster, they can always engage in another essential aspect of a free society and mind their own damn business.

And that’s the crux of the issue.  I never for the life of me will understand the compulsion some people have to be buttinskis.  So someone formed an exclusive club that you can’t join unless you have hazel eyes, or unless your last name begins with “Z.”  So what?  Form your own damn club that you can’t join unless your last name begins with “R,” and shut the hell up about what other people are doing in their private clubs, which is 1) not harming you, and is B) none of your damn business! 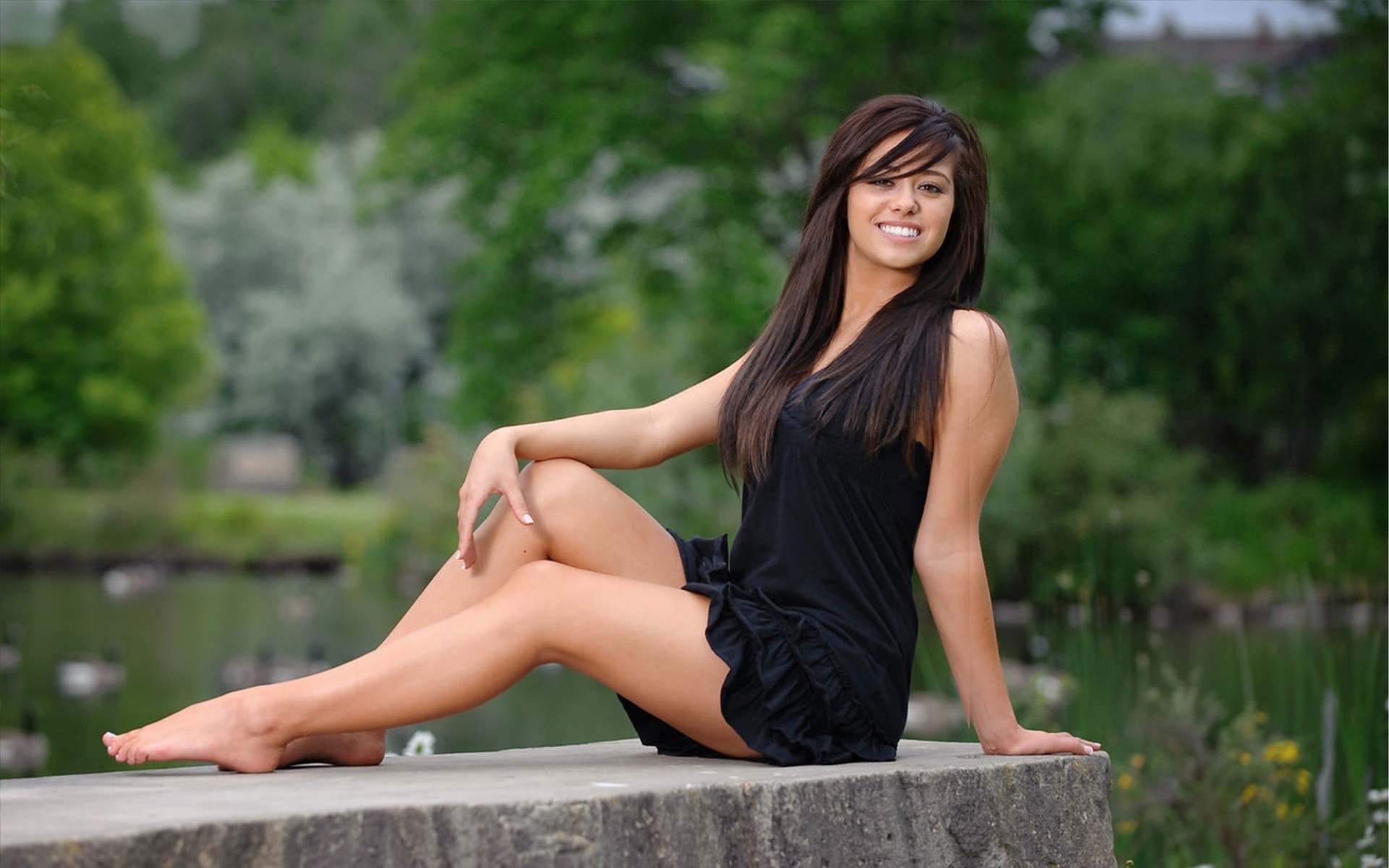