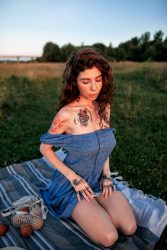 There’s an interesting blog out there called Master Resource, which presents free-market solutions on energy issues.  Recently, on that site, author Steve Overholt produced a two-part post titled “Can-do Petroleum vs. Can’t-do Renewables.”  Today I’ll discuss Part 2 of this work, following up on last week’s examination of Part 1.  Excerpts, with my comments, follow:

Part II today discusses the original “natural” things as a substitute for petroleum. Three areas are wood, metals, and bioplastics.

Consider metals as a substitute in making parts:

The discussion of wood and metal in this article serve as a kind of a preface; the real meat of the discussion comes in on bioplastics.  For example:

Can bioplastics come to the rescue? A recent Netflix documentary entitled Broken examines problems related to fossil-fuel-based plastics. At the end of the program a well-meaning but destructively myopic “expert” advocates for using bioplastic “made from,” he said: “cassava, a tropical root found abundantly in Indonesia.” 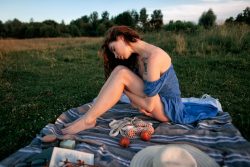 Greenpeace has on its website a page entitled: Indonesia Forests; Defending the Paradise Forests from paper and palm oil companies. Greenpeace bemoans the tragic destruction of 74 million acres of Indonesia’s rainforest for wood pulp and palm oil for export to make “things we throw away” such as paper.

Now the Left wants to throw cassava into the mix. Here’s the sad fact about growing cassava to produce bioplastics for the world: It would require 383 million acres of land, wiping out all the remaining rainforest in Indonesia, plus another 124 million acres from some other biodiversity hotspot.

Here’s a real onion on plastics:

Also important to know: As much as 95% of the plastic that is t 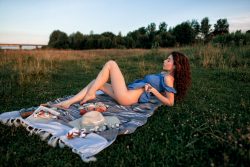 ransported by rivers into the ocean comes from ten rivers in Africa and Asia. The most rational way to diminish the “Pacific gyre” of plastic waste would be to target that problem.

Nobody in the American or EU green movements are talking about that.  I suppose it would be “racist,” or “colonialist,” or something.  Nobody’s talking about China’s speed-run to build coal-fired power plants to feed their growing industries, either.  The entire movement isn’t about facts, or costs and benefits; it’s all about control.

The article (and series) concludes:

The drawbacks of petrochemicals and plastics are widely publicized by “news” media, singers, actors, professors, and most anyone else with a megaphone. But the black-sheep facts of the alternatives are quietly herded out of sight, especially by Big Tech censors. 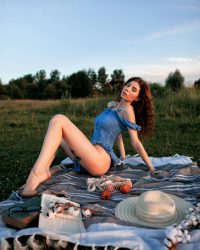 On the political scale knowledge is neutral; its manipulation is not.

As the late Senator Daniel Patrick Moynihan said, “people are entitled to their own opinions, but not their own facts.”  Sadly, too many people in the Imperial City seem to lack the brains to pound sand (and I emphatically do not exempt the current occupant of the Imperial Mansion from that assessment.)  And what’s more, most of them are liars; even if they are aware of facts, they will set them aside in pursuit of an agenda – even if that agenda would set us back a hundred and fifty years in technology, medicine, transportation and quality of life.

Read both articles.  Read them carefully and thoughtfully.  Remember them and use the information therein accordingly.  I will. 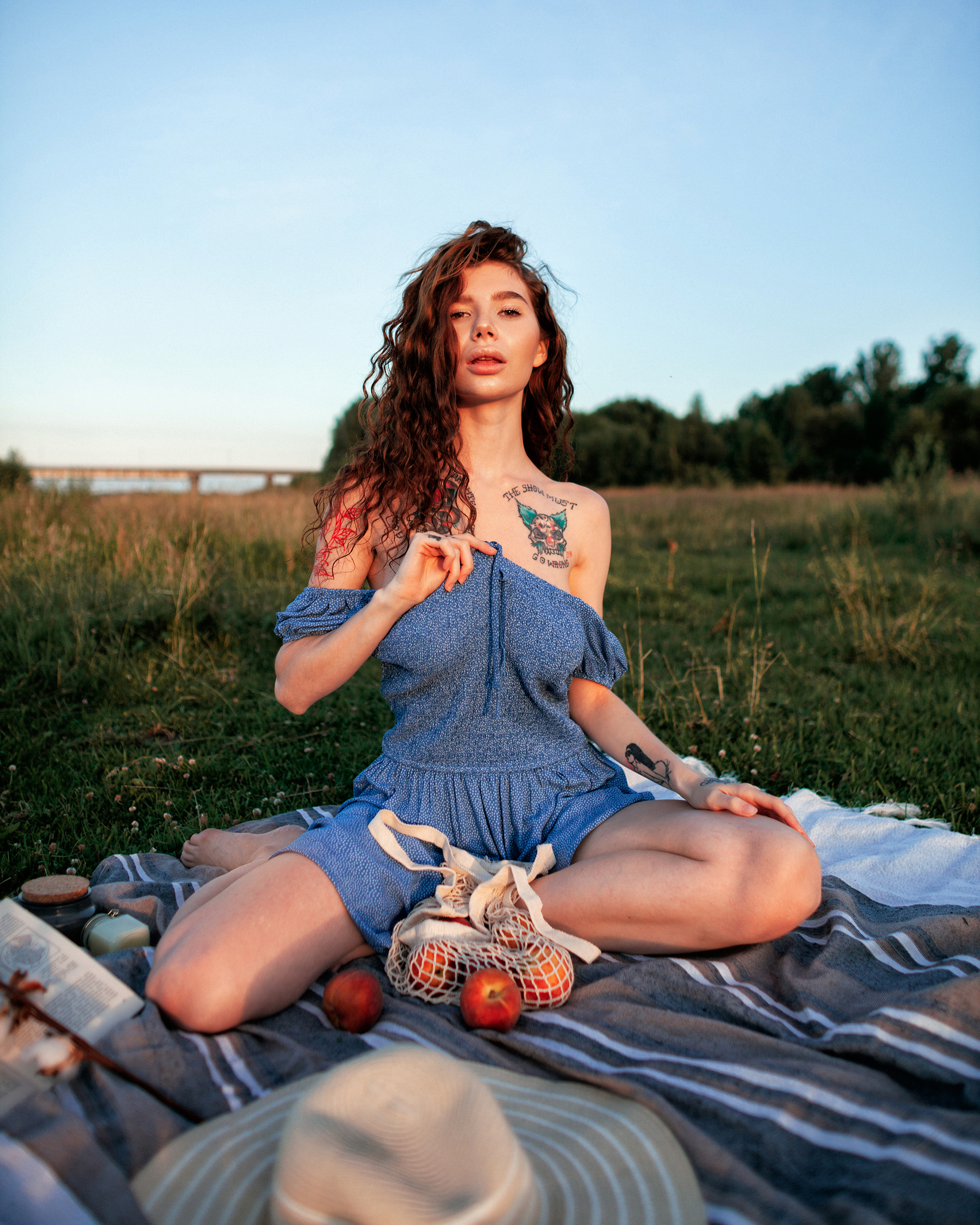