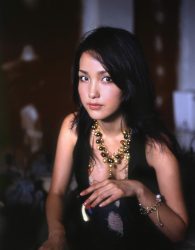 There’s an interesting blog out there called Master Resource, which presents free-market solutions on energy issues.  Recently, on that site, author Steve Overholt produced a two-part post titled “Can-do Petroleum vs. Can’t-do Renewables.”  Today I’ll discuss Part 1 of this work, and Part 2 next Friday.  Excerpts, with my comments, follow:

When I heard Joe Biden say in a presidential debate that he wants to “transition away” from petroleum by 2050, I wished I were there to respond. Here’s what I would have said: “We have to make things, Joe!”

There is an inconceivable truth for the renewables crowd, and it is this: Fossil fuels (oil, gas, and coal) are used in more ways than just burning for energy. They have important non-combustion uses… billions of tons per year of them worldwide. They are used to make things. These uses of fossil fuels are largely ignored in “news” media denunciations of fossil fuels as the wellspring of all evil. 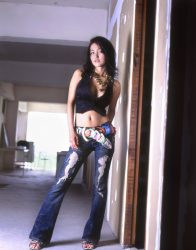 There are a subset of Luddites among the “greens” who don’t want us to make things, of course – a plurality, although I’m not certain it it’s a majority.  But most of them are just ill-informed nincompoops who don’t understand that ceasing fossil fuel extraction would eliminate most, if not all, of the modern conveniences they enjoy.

Unfortunately, when compared to the above fossil fuel-based materials, the “natural” materials the Far Left proposes are far more environmentally inferior, if not destructive. Drawbacks include:

In addition, the only viable source of the critical element helium is natural gas processing. 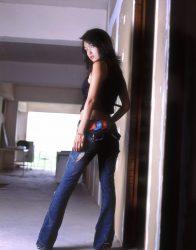 But here, given the current pants-shitting from most of the world governments over the Kung Flu, is the real dinger:

According the U.S. National Institutes of Health (NIH), pharmaceuticals are primarily derived from petrochemicals. NIH reports that health care’s reliance on petroleum for pharmaceuticals and plastics is a longstanding concern. 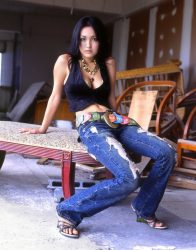 Joe Biden(‘s handlers) in the 2020 campaign promised to move us completely off of fossil fuels by 2050.  As you can see – as anyone with three IQ points to rub together should be able to see – this move would drive our society back to the mid-19th century.  It’s not just medical items, of course – take a look at any car or truck made after 2000, and you’ll see a lot of molded parts.  Now contemplate replacing those with steel, and think about the added weight and the reduced gas mileage to go with it.  “But wait, Animal,” you might point out, “the government also wants us to switch to electric cars!”  OK, so these heavier cars will have reduced range – and probably larger battery capacity, which batteries we still have not yet worked out disposal techniques when they, as all batteries eventually do, reach the end of their useful lives.

You could go on for hours documenting all of the ways in which this is a stupid idea.  Read the whole story for a more in-depth analysis, and drop back next week for our take on Part 2. 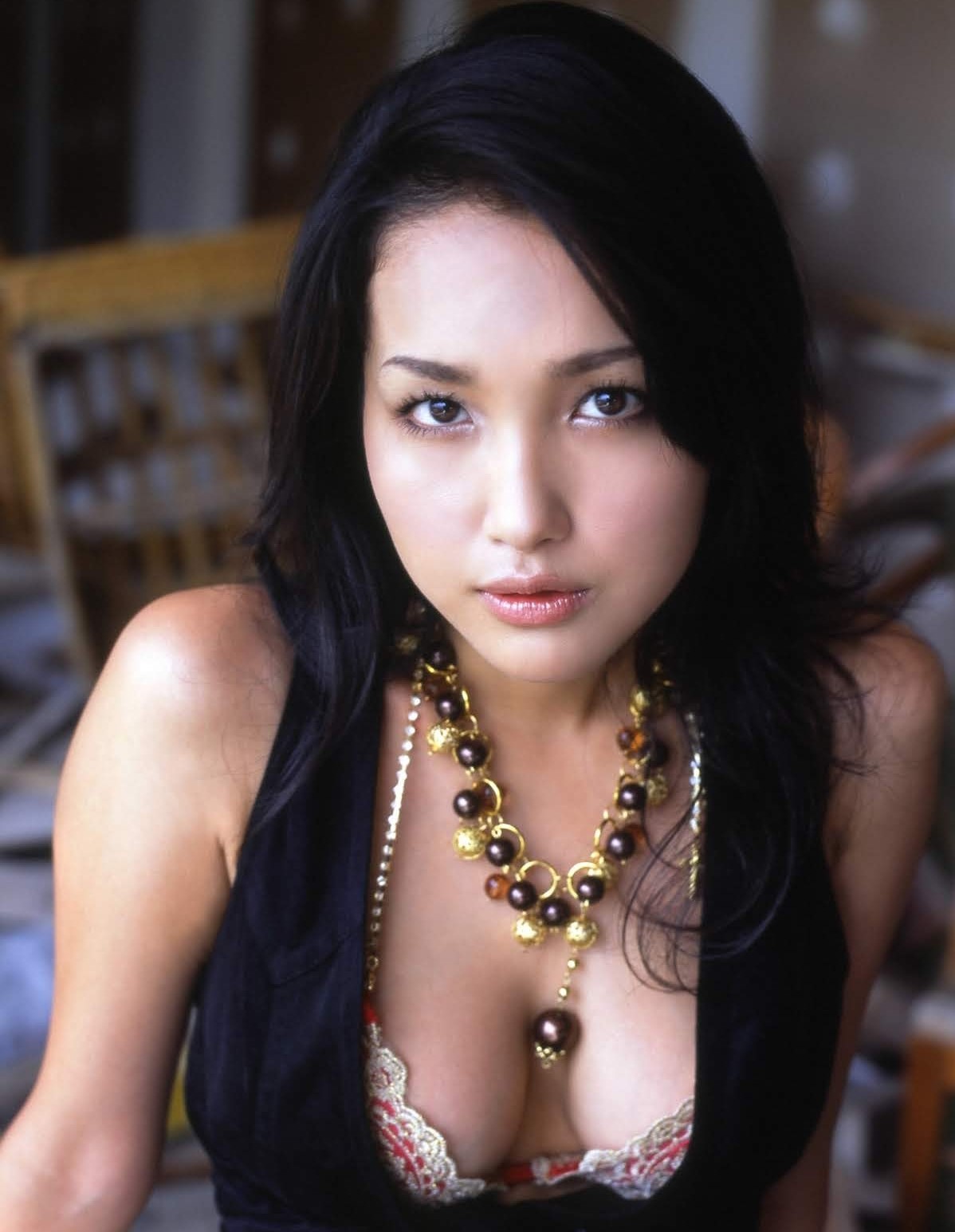