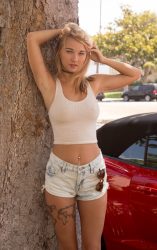 National treasure Dr. Victor Davis Hansen is of the opinion that lots of Americans are fed up.  He may be right.  Excerpt:

The American people know that on every occasion their president speaks, he will slur his words at best. At worst, he will have little idea where he is, where he has been, or what he is supposed to be saying or doing. When he is momentarily cognizant, he is at his meanest, or he simply makes things up.

Our new normal of a mentally incapacitated president is not entirely new in American history—Woodrow Wilson was an invalid during the last months of his presidency. But Wilson’s condition was well hidden. Quite novel is the idea that the American people know the man in the White House is cognitively disabled and simply expect him to confirm that bleak diagnosis each time he opens his mouth. 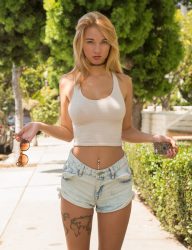 If Donald Trump exaggerated, Biden flat out lies daily. His most recent untruth was his assertion that the MAGA movement represents “the most extreme political organization that’s existed in American history.” Biden cannot really believe that roughly half the country is now more dangerous than Antifa, Black Lives Matter, the Weathermen, the American Nazi Party, the American Communist Party, and the Ku Klux Klan. And this comes from the mythically moderate “good old Joe from Scranton”?

This is true, of course – as is the observation that the legacy media is, for the most part, providing close air support for the Biden(‘s handlers) Administration.  But it’s becoming increasingly obvious that something is badly wrong, and nobody is too enthused about who is waiting in the wings:

Even if the Republicans were to win a 60-vote majority in the Senate, they would hesitate to impeach Biden simply because Harris is a more frightening prospect. And some Marquess of Queensberry centrist RINOs would not wish to codify the Democrats’ new standard of

impeaching an opposition president the minute he loses the House of Representatives in his first midterm.

That is a problem; the GOP all too often seems to want to play nice when their opposite numbers on the Left are very willing to go scorched-earth.  Increasingly, the perceived end result behind either party’s being in charge is muddled; as I’m resigned to pointing out, when it comes to fiscal policy, both parties are determined to Thelma-and-Louise the nation over a fiscal cliff, but the GOP are willing to do it a tad more slowly.

But the main thing Dr. Hansen points out is that people are tired (he claims) over being repeatedly fed a diet of increasingly-obvious lies:

Americans have a rough idea that the tragic death of George Floyd was not proof of an epidemic of lethal police shootings of black males. Yet that single death set off the entire woke conflagration of 2020 and, with the hysterias of the lockdowns, has nearly wrecked the country.

Yet in 2021, out of more than 10 million arrests in the United States, police shot about six unarmed black men. The same year, 346 police officers were shot, 63 fatally—to left-wing indifference. Moreover, roughly 8,000 blacks were murdered mostly by other blacks—to callous media and political silence. Thousands of lost black lives mattered little—except the fewer than 1 in 1,000 of that total who were tragically and lethally shot while unarmed by police.

Finally, Americans were angry at the rioting inside the Capitol on January 6, 2021. But they cannot forgive the needless lies surrounding that illegal act in an effort to fabricate an insurrection out of a spontaneous buffoonish riot.

But here’s where I’m a little less hopeful than Dr. Hansen, despite my great admiration for the man; he concludes:

But behind the popular furor is a sense of impotence in the face of the untruth they are assaulted with day after day. In other words, bullied Americans are angry that people who control the nation’s institutions deliberately mislead them and do so because they hate them. 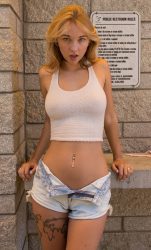 Let us hope that they channel this historic exasperation in November in a manner we have never seen before in the modern era.

And well we might.  But what about the election after that?  And the one after that?

Advocates of truly limited government and free markets are few and far between even in the GOP.  And all of those are running against the siren song of Free Shit.  It’s hard to run against Santa Claus, especially in a society where for every person that can name their Congressman there are five that have bookmarked the last internet article in which Kim Kardashian’s bloated ass has appeared (seriously, the woman’s fundament is like the afterdeck of the Andrea Doria.)

That, as much as incompetence and dissembling from pols, is the danger we face. 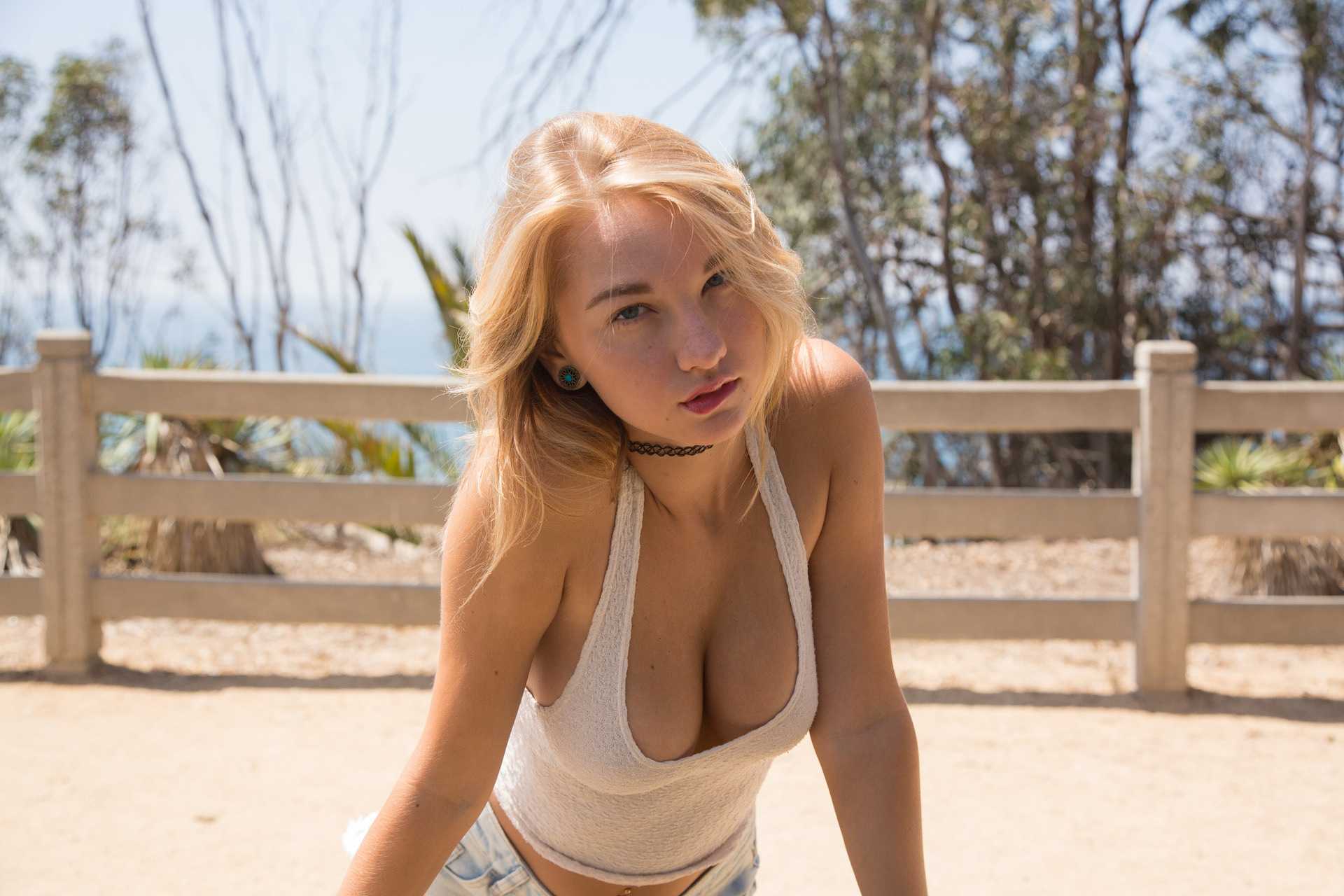