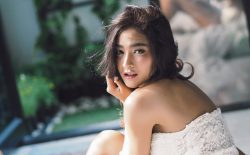 Remember Usenet?  In the infancy of the interwebz, right back after Al Gore invented it, Usenet was a text-only series of forums where one could find lively discussion on a variety of topics.  For various reasons I found myself hanging out a lot on such places as talk.politics.animals, talk.origins and so on.

While arguing animal issues on talk.politics.animals, I got to following a guy who, while being very direct and sometimes abrupt, was nevertheless very good at making a point.  After one leftie/animal rights lunatic (but I repeat myself) bragged about blocking conservative posters not because of their behavior but because of their opinions, my acquaintance posted the following: 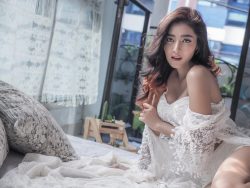 In fact, that absolute unshakable conviction of moral truth applies *far* more to leftists. Leftists just *know*, for example, that people have a “right” to free health care and forgiveness of their student loans, and they simply don’t want to hear – *refuse* to hear – arguments to the contrary.

The implications of that are huge. Conservatives may think liberals are stupid, but as long as the liberals aren’t brain damaged, they may be amenable to instruction. Thus, conservatives generally don’t naturally start off being uncivil, as doing so would make the listener un-receptive to the lesson. Conservatives tend to see civility as a virtue. 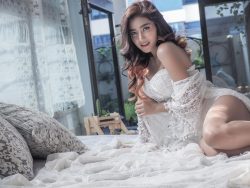 But liberals, with their reflexive belief that conservatives are evil, *start* with incivility, and given their assumption, why wouldn’t they? Liberals see incivility as a virtue when dealing with those whom they sophomorically see as incorrigibly evil.

This would have been posted, if memory serves, right around 1999 or 2000.  So, at least twenty years ago, probably twenty-two or twenty-three.

Now, take a look at that passage with an eye towards the political situation in the United States today.

The central argument here – that conservatives thing liberals are stupid, and liberals think conservatives are evil – is often attributed to the last William F. Buckley, although the reference I’ve always credited for it is the late Dr. Charles Krauthammer.  Dr. Krauthammer expanded on the theme thusly: 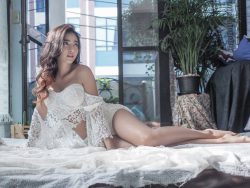 Liberals suffer incurably from naiveté, the stupidity of the good heart. Who else but that oracle of American liberalism, The New York Times, could run the puzzled headline: “Crime Keeps On Falling, but Prisons Keep On Filling.” But? How about this wild theory: If you lock up the criminals, crime declines.

Liberals, who have no head (see above), believe that conservatives have no heart. When Republicans unexpectedly took control of the House of Representatives in 1994, conventional wisdom attributed this disturbance in the balance of the cosmos to the vote of the “angry white male” (an invention unsupported by the three polls that actually asked about anger and found three-quarters of white males not angry).

The current state of affairs, which has scribes and commentators on both sides bemoaning the lack of “civility” (and if you think that political vitriol is something new, go read Cicero’s speeches about Mark Antony) but it all seems to come back to this central premise. 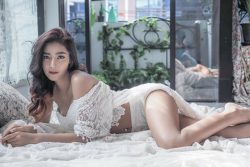 This explains a lot – for example, the Occupy/BLM/Antifa riots, with burning, looting, and billions of dollars in property damage – vs. Tea Party events, where the grounds were left cleaner than found, or the peaceful – really peaceful, not “Antifa-mostly-peaceful” trucker convoys in Canada and, now, the United States.  When you are operating on the premise that your opposition is evil, and therefore by definition un-personned, you can justify a lot.  But when you operate on the premise that your opposition is stupid, or, to be a little more charitable, merely ignorant, then it is hard to justify violence.

As my friend said above, liberals see incivility as a virtue.  That stops any meaningful discourse in its tracks.  and, sooner or later, it’s going to bring the Right around to seeing the Left as the Left sees the Right – as incorrigibly, unpardonably evil.  And that won’t end well for anyone. 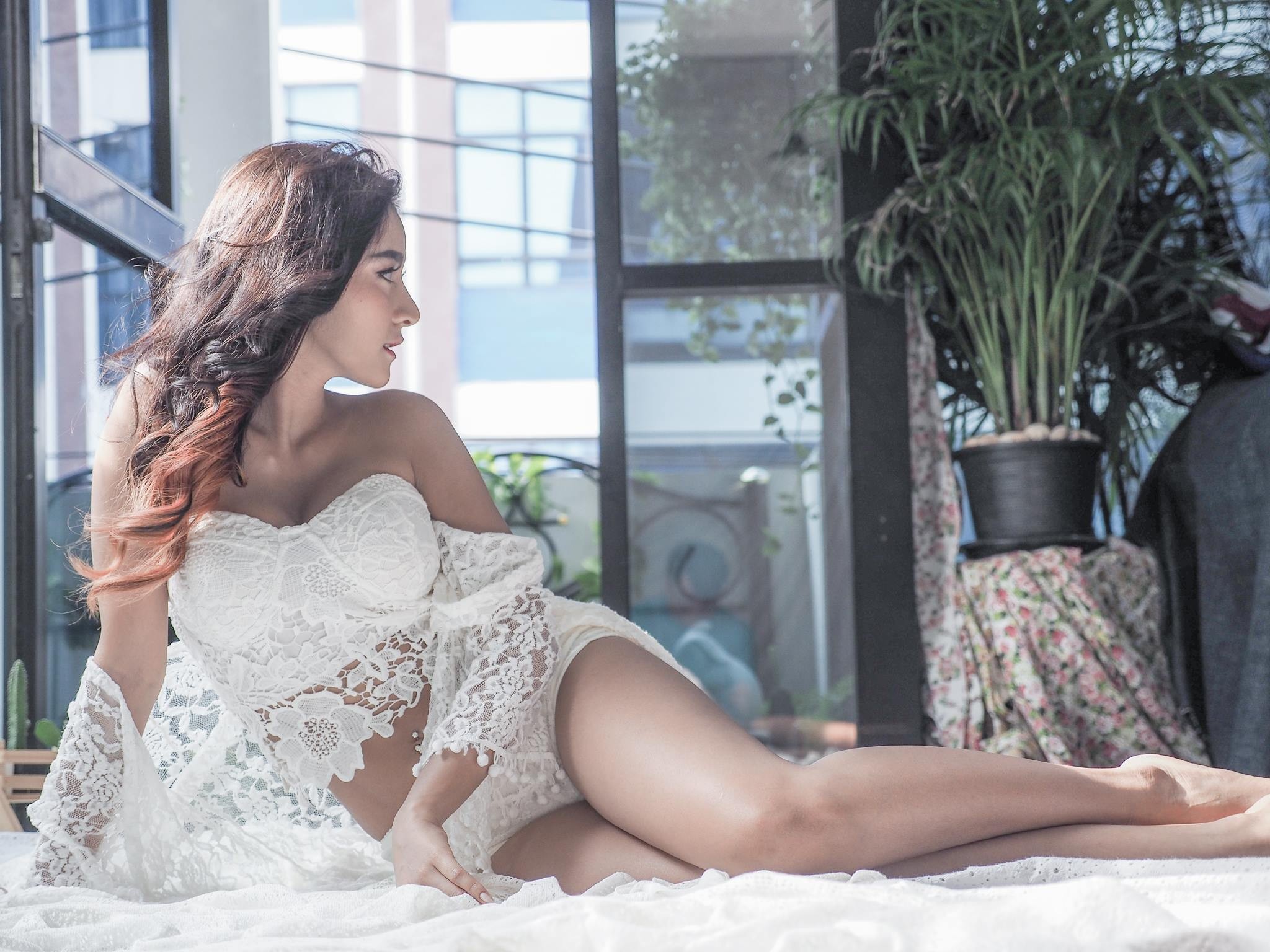