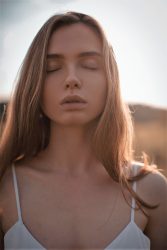 Earlier this week, Townhall’s Ellie Bufkin noted some (anecdotal, but still) examples of the enthusiasm gap between Biden and Trump supporters.  Excerpts, with my comments, follow:

If one were to believe wholeheartedly in the America portrayed by social media and cable news, they would think that President Trump is loathed by most of the country and Joe Biden is looking at guaranteed victory in November.

News outlets have focused heavily on stories of civil unrest, protests, and looting in the past few months, framing a nation on the precipice of total fracture. Stories flood front pages about major cities voting to defund their own police department, even as murders and other violent crimes spike.

And here’s the thing; based on my own random gassing with folks while out and about my normal business, it hasn’t escaped a lot of folks which party has been running those major cities for the last few decades.

But here are some of the events: 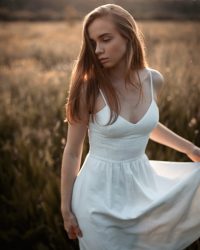 To trust the coverage of the events in Seattle would mean believing the city is inhabited only by the furthest left, socialist faction of America. Not widely reported, however, was the throngs of protesters who assembled outside of City Hall on Sunday to cry out in defense of the Seattle Police Department and rally peacefully for America. Unsurprisingly, that rally also incorporated sound support for the reelection of President Trump, who has steadfastly vowed to restore law and order to the city.

Seattle was a liberal city when I spent a weekend there in 1987.  But nowadays it’s gone full retard – but most of Washington state isn’t like that.  I expect lots of the pro-police rally attendees came from outside the city, but, the point stands:  How much coverage did this get from the legacy media?  Next to none. 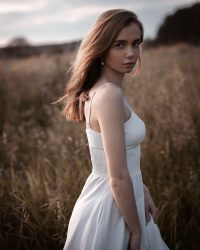 Iowa (full disclosure; as many of you know, I was born there and lived in that state until I was in my twenties) is a funny state, politically.  The farmers still hold a lot of political power in the state, but the mostly-blue cities of Waterloo and Cedar Rapids control a lot of votes, as do the university towns of Iowa City, Ames and Cedar Falls.  But this rally in support of the President doesn’t come as a big surprise; he ran on and runs now on a strain of economic populism that appeals to lots of Iowans, but what appeals most, I think, is his America-first plank. 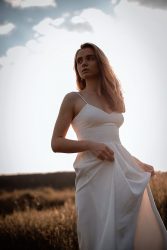 In a part of the country much less associated with support of Trump, thousands of boaters and spectators gathered in the Hamptons on Long Island to show their support for the president ahead of a fundraiser in Southampton.

Let’s be honest – the President won’t carry New York, unless we see a landslide of Nixonian or Reaganian proportions, which isn’t likely today.  But if the President’s folks are thinking, and they aren’t stupid, his campaign should send someone out to talk about this event, and share the video liberally (hah) just to put the Biden folks on defense.  Not that they won’t be on defense throughout the fall. 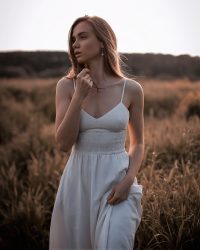 On Thursday, the president touched down in Ohio for a fundraiser and tour of the Whirlpool factory. His local supporters in the battleground state made sure to share their enthusiasm with a boat parade that attracted several hundred.

Read the entire piece by all means, and when you finish, ask yourself this question:  Where are all the spontaneous shows of support for the campaign of Groper Joe Biden and Round-Heel Kamala Harris?  Where are the hundreds of boats flying Biden flags?  There sure are “spontaneous” events, but they aren’t for Biden, they sure as hell ain’t for Prison Labor Harris, and the overwhelming majority of voters are sick of the rock-throwing, looting and burning.  My guess is that this sickness will be discharged in the ballots this fall.

But be ready, True Believers; if Trump wins re-election, as it looks like he will, the big cities, including Chicago, New York, Los Angeles, San Francisco, Seattle, Detroit, and most especially Portland, will melt down. 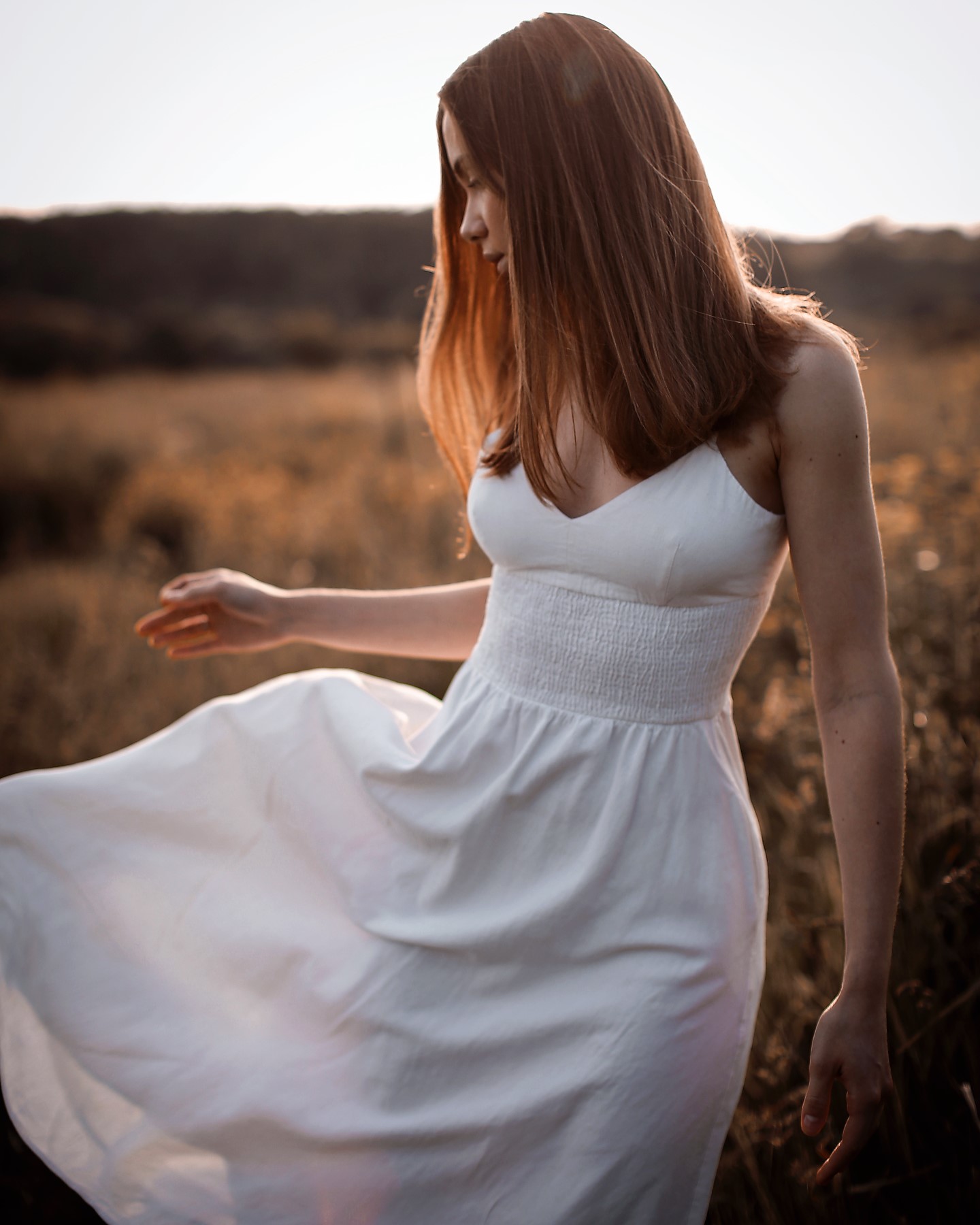