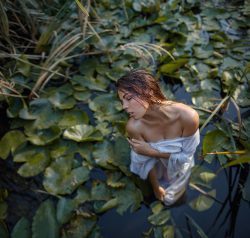 I found this interesting; the Daily Reckoning’s James Rickard is wondering how secure Groper Joe Biden’s lead really is.  Excerpt:

There has never been any mystery about the Republican nominee for president — it’s Donald Trump, case closed. But the identity of the Democratic nominee was contested between Joe Biden and Bernie Sanders during the primary season as other contenders dropped out one by one.

Finally Sanders stepped aside and Biden became the presumptive Democratic nominee, although curiously, Biden never did win a simple majority of the delegates — the nominating process and primaries were brushed aside by the COVID-19 pandemic.

But no one cared because the competition dropped out and released their delegates to support Biden. Now, the world awaits Biden’s decision on who his Vice Presidential candidate will be.

An announcement is expected in a few days. 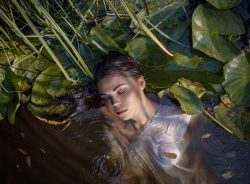 The candidate will definitely be a woman (Biden pre-announced this), but the identity is still unknown. Elizabeth Warren appears to be the frontrunner, and she would be acceptable to the Bernie Sanders wing of the party, which seems to be calling the shots.

But whoever it is, the VP pick will probably be president within a year if Biden wins. That’s because Biden’s cognitive impairment will render him unfit for office early in his administration. Biden is already surrounded by Sanders’s handlers. Some Obama retreads will make up the Biden cabinet.

Under the 25th Amendment to the U.S. Constitution a majority of the cabinet and the VP can declare the president “unable to discharge the powers and duties of the office.” In that case, the Vice President becomes Acting President. 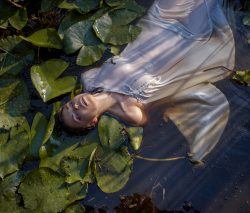 At that point, the takeover of the White House by the radical wing of the party will be complete. It’s already well underway…

That last sentence, that’s what makes me skeptical of the prospects of a Groper Joe victory.  It’s painfully obvious to anyone that’s paying any attention at all, that the Democratic Party has trended sharply to the loony left over the last few election cycles, and Groper Joe seems to be embracing that trend, possibly out of survival, but more likely because he never had any real convictions of his own to begin with.

But here’s the real takeaway from Mr. Rickard’s analysis:

Not so fast. For over 80 years, pollsters have asked two key questions in election polling. The first is, “Who are you voting for?”

But guess what? In cases where the intention and expectation questions have different answers, (in effect, “I’m voting for A, but I expect B to win”), the expectation answer had the correct result 78% of the time. 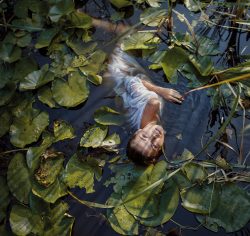 The intention question had the correct result only 22% of the time.

And, Trump is leading the expectation question right now 55% to 45% for Biden. So, Trump actually is ahead in the polls. You just have to be looking at the right polls. That’s key. So don’t write Trump off just yet.

So, in the more productive poll, President Trump is well ahead.  Keep that in mind as Mr. Rickard continues:

The Antifa crowd will use a Trump victory as evidence that “democracy doesn’t work,” which will validate their violent tactics at least in their own minds. They’ll find plenty of supporters.

Either way, there’s more violence on the way. It might not be as immediate if Biden wins, but it would still follow.

Are markets ready for this? Is your portfolio ready? Investors should get ready; the chaos is not ending anytime soon, regardless of the election’s outcome.

Physical gold bullion is a good way to preserve your wealth and profit as it all unfolds.

My predictions on this topic, assuming a Trump victory:

Of those scenarios, I think the second primary bullet is most likely.  If a moderate Democrat were to run for Mayor of, say, Seattle or Portland right now, promising a crackdown on violent protestors, I think their odds would be very good indeed.

And bear this in mind:  The violence will end, one way or another; people will only put up with so much bullshit.  It can end through the restoration of law and order, or through an overwhelming, violent response by the majority who are just sick of these people’s shit.

One choice or the other; and I think that within the next couple of election cycles, we’ll know the answer. 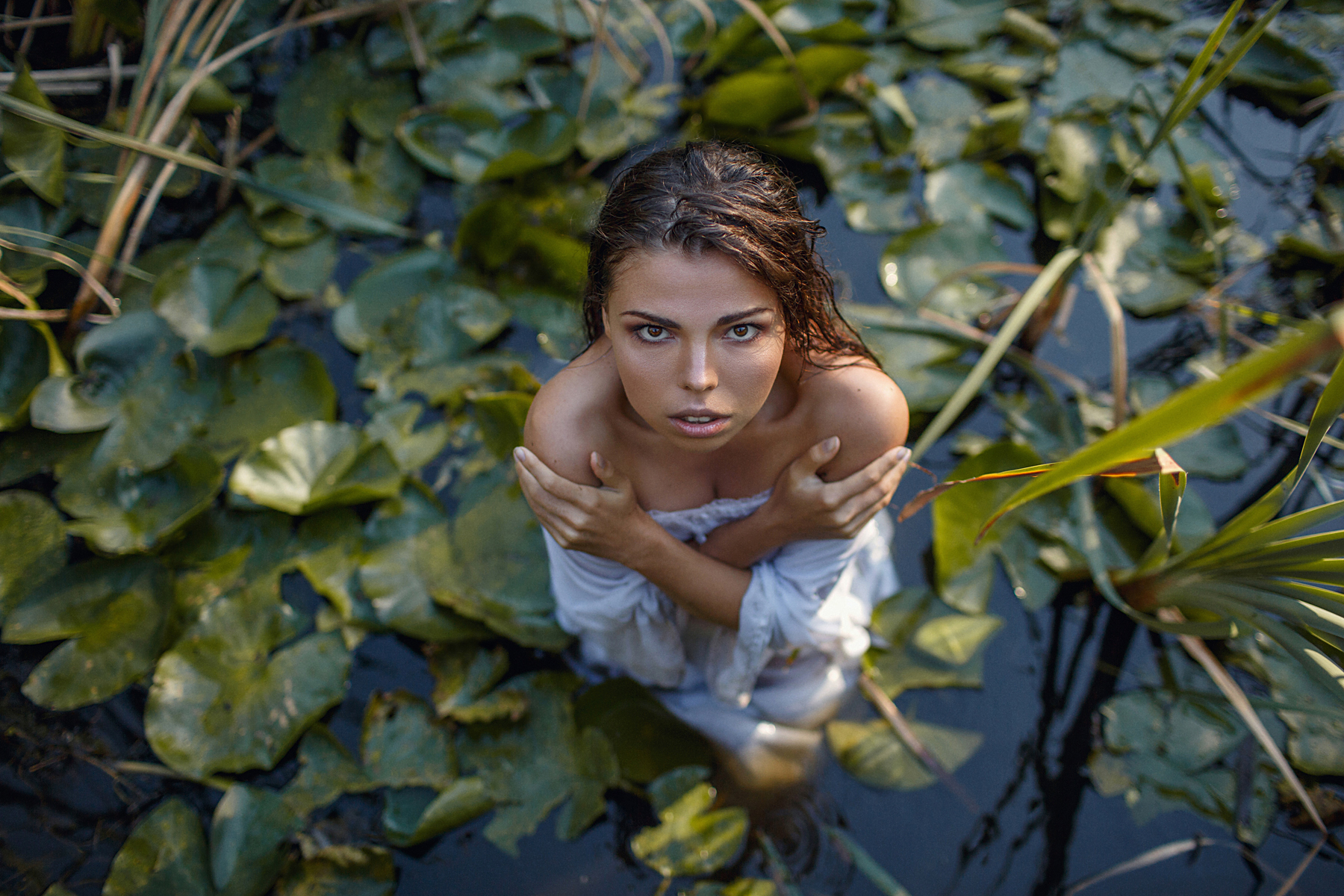