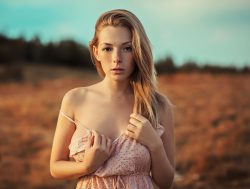 Here’s a story from last week that should be repeated hundreds of times a week:  Stupid college student makes stupid demands, professor rams the stupid demands down the stupid student’s throat.  (Original story sadly hidden behind a paywall.)  Excerpt:

Professor Andrew Parker of St John’s College at Oxford University is my new favorite person. The Times of London reports that a group of students wrote to Professor Parker to discuss demands being made by student protesters about fossil fuel divestment. His response wasn’t what they were expecting:

Two students at St John’s College wrote to Andrew Parker, the principal bursar, this week requesting a meeting to discuss the protesters’ demands, which are that the college “declares a climate emergency and immediately divests from fossil fuels”. They say that the 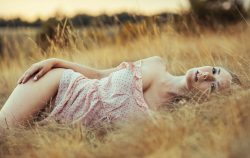 college, the richest in Oxford, has £8 million of its £551 million endowment fund invested in BP and Shell.

Professor Parker responded with a provocative offer. “I am not able to arrange any divestment at short notice,” he wrote. “But I can arrange for the gas central heating in college to be switched off with immediate effect. Please let me know if you support this proposal.”

One of the students wrote back and said he would present the proposal but he didn’t think Parker was being appropriately serious. Professor Parker responded to that note saying, “You are right that I am being provocative but I am provoking some clear thinking, I hope. It is all too easy to request others to do things that carry no personal cost to yourself. The question is whether you and others are prepared to make personal sacrifices to achieve the goals of environmental improvement (which I support as a goal).” The best part of the story is the response from the organizer of the protest: 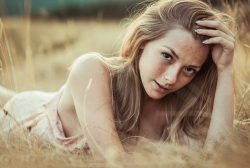 Fergus Green, the organiser of the wider protest, who is studying for a master’s degree in physics and philosophy at Balliol College, said: “This is an inappropriate and flippant response by the bursar to what we were hoping would be a mature discussion. It’s January and it would be borderline dangerous to switch off the central heating.”

To the young Mr. Green (hah) I can only say this: 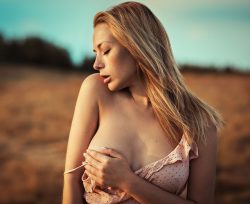 – you are incapable past seeing past the end of your own nose.  Do you honestly think that heating and utilities are the only use to which petrochemicals are put?

Unless you are willing to continue being (rightly) viewed as a whiny little wanker, as they say on your side of the Atlantic, they you’d better be damn well prepared to give up more than your comfortably heated classroom.  You had damn well better give up your laptop and smartphone, too, as well as the electricity to power them.  That bus you rode to school today?  Forget it; get used to walking.  That bus is not only fueled by petrochemicals, the lion’s share of its construction, from tires to plastic body parts, are based on petrochemicals, as is the asphalt on the road it runs on. 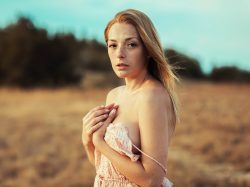 The future you envision would include cold food (and damn little of it), cold houses, no university learning, no technology; it would be a cold, bleak existence of the sort most of humanity has known throughout the vast majority of human history.

Your professor was far more polite to you than you deserve.  Were you to have framed your ignorant, childish whine my way, my response to you would have been two-fold:

‘Demand in one hand, shit in the other, and see which hand fills up first,’ and ‘Fuck off, slaver!’

It’s sad to think the Brits are wasting a university “education” on this little wankstain. 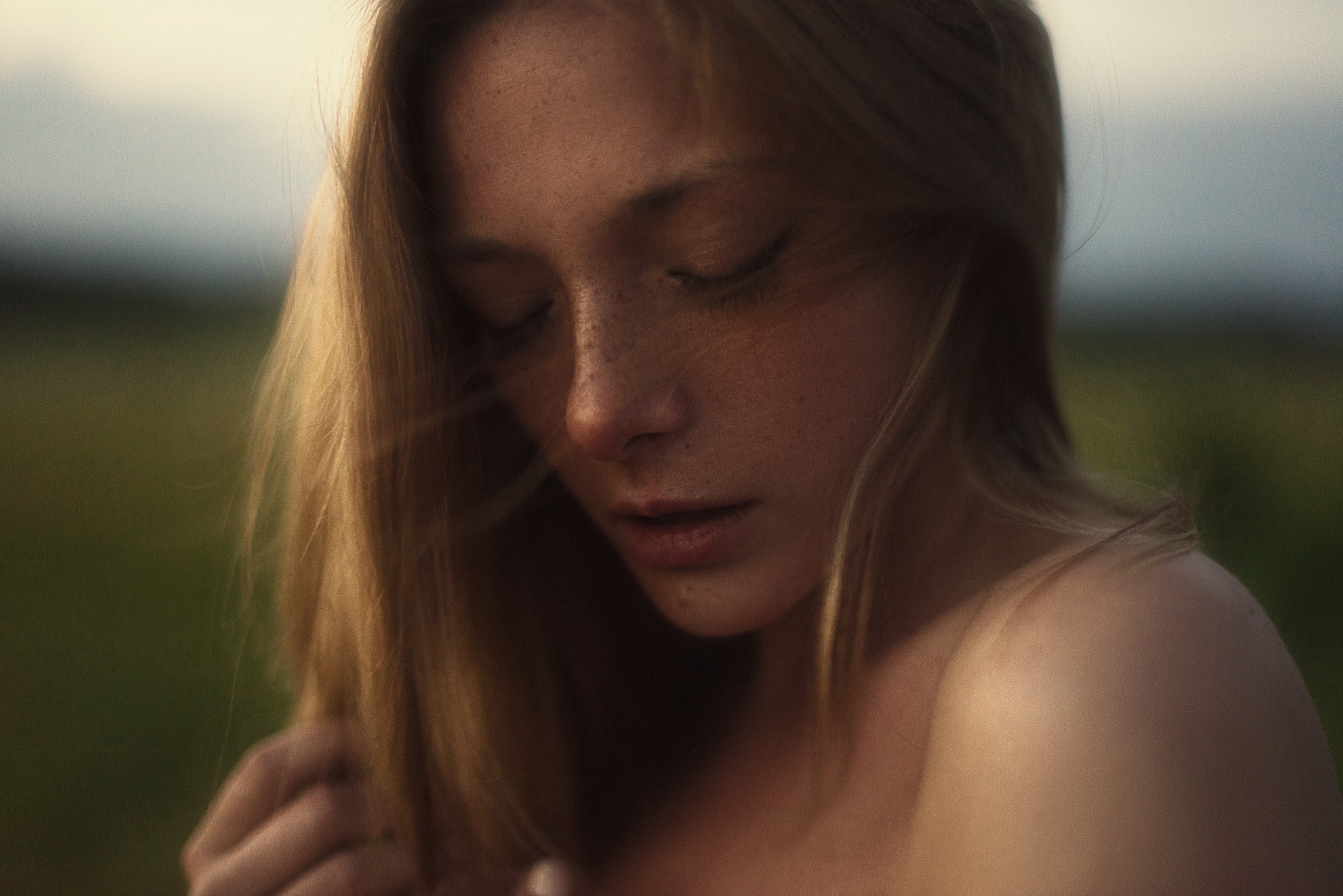