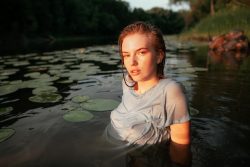 This was out last week over on American Spectator, but I don’t drop by there as often as I used to and missed it until last night.  It’s a good take on the corrupt Bidens.  Excerpts, with my comments, follow:

The other day I ran across the 1998 movie Dirty Rotten Scoundrels while flipping channels and watched it for the first time in years. It’s a lighthearted romp, as they say, about two canny con men played with wit and panache by Michael Caine and Steve Martin. Together, they accumulate riches by bilking dim heiresses in a fictional French Riviera town based on Saint-Tropez or Cannes. Watching the movie, I found myself thinking: hmm, whom does this remind me of? Then it hit me: of course! Who else? Joe and Hunter Biden. 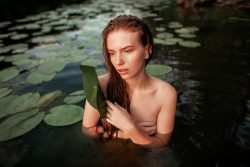 See this movie, by the way, if you haven’t already; it’s a hoot.  Caine and Martin were brilliant, as was the wonderful Glenn Headley, and the ending was one of the few movies that actually had a twist at the end that made my jaw drop.  But enough of that; back to the Bidens:

Because the Bidens’ crimes aren’t like something out of Scarface or The Godfather or, for that matter, All the President’s Men. Don’t get me wrong: they’re major crimes, far worse than anything Nixon and his cronies ever got up to. But to read accounts of those crimes is to be reminded not of a gangster movie but of farce.

Farcical, indeed, but the Bidens have raked in millions from these farcical schemes.  They have gotten away with it, and will continue to get away with it, because in the eyes of the media and the equally-farcical agencies that comprise Imperial law enforcement these days, the Bidens have the ultimate Get Out Of Jail Free card – a “D” after their names. 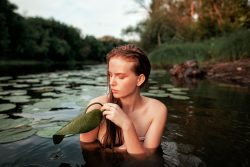 No, unlike the Caine and Martin characters, the Bidens aren’t criminal geniuses. Even at the peak of his powers, Joe Biden was every dumb, oily, empty-suit politician on a sitcom. But he was a hell of a lucky guy, too. Even tiny little Delaware gets two senators, and all it took for him to be re-elected repeatedly from that peninsular speck was absolute fealty to the credit-card giants that basically own it. And Hunter? Hunter is the very apotheosis of the spoiled, useless princeling who can’t stop getting into preposterous scrapes. Of course he smoked Parmesan cheese. Of course he had a fling with his dead brother’s widow.

Of course he laundered millions in bribe money for his father.  Imagine the reaction from the legacy media and the Imperial City establishment if we were discussing Donald Trump and one of his sons, here, instead. 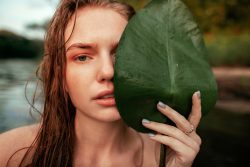 Separately, father and son are cartoonish enough. But when you put them together, they’re, well, slapstick clowns out of a picture like Dirty Rotten Scoundrels. China, Barisma: these shameless pay-for-play operations beat everything else going for sheer brazen sleaziness. If the Democratic Party weren’t itself so crooked, and if the CIA and FBI and mainstream media weren’t so totally in the tank, these two would’ve been locked up long ago. Instead, the Big Guy’s in the White House and Sonny Boy, the con artist, is, suddenly, as of a month or so, the paint-and-canvas type of artist, too. And not just an artist but — surprise! — an instantly successful artist. If there were any justice in America, he’d be drawing on the walls of a cell in Leavenworth. Instead, he’s got a New York gallery that plans to sell his canvases for six or seven figures a pop.

Read the whole article for a deeper look at Hunter Biden’s “art career.”  It will have you gritting your teeth, I promise you that. 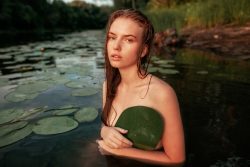 I guess what really chaps my ass about all this is the sheer fucking blatancy of the whole thing.  Reams of Crackhead Hunter’s emails have been released to the public, documenting his grifting, his references to “10% for the Big Guy” (who can only be old Joe), his drug binges and his patronizing of hookers.  One has to wonder if somewhere in upstate New York, smashed on cheap box wine, Her Imperial Majesty Hillary I, Dowager Empress of Chappaqua, is shouting into a phone at old Bill: “We set up a foundation!  Are you kidding me?  We went to all that effort to cover our tracks, and now the Bidens are just walking away with it?  We didn’t have to do any of that shit!  Dammit!”

And really, that’s the only amusing bit about this whole thing.  Because, thanks to the example of Joe and Hunter Biden, it’s open season for bribery and graft in the Imperial City.  The doors have been thrown open, and as long as you have a “D” after your name – and that name isn’t Trump – everything will be hunky-dory. 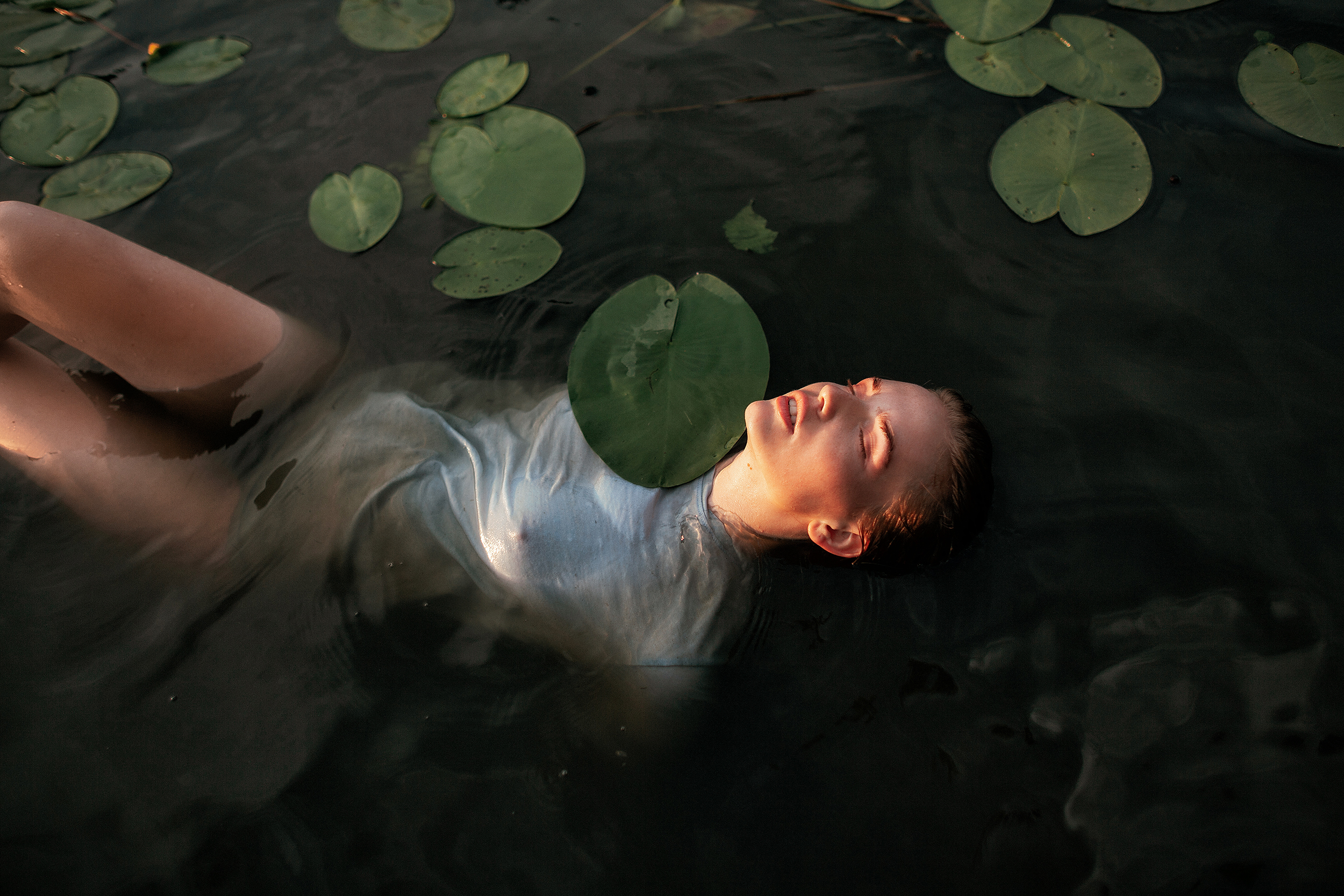