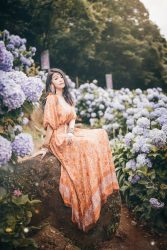 Facts are pesky, persistent things.  Coleman Hughes has examined some facts, and ended up changing his mind on some things, to his credit.  Excerpt: 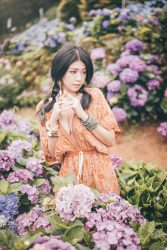 the property, and the shooting was ruled justified. Daniel Elrod robbed a dollar store, and, when confronted by police, allegedly failed to raise his hands upon request (though his widow, who witnessed the event, insists otherwise); he was shot dead. No criminal charges were filed. Ralph Willis was shot dead when officers mistakenly thought that he was reaching for a gun. David Cassick was shot twice in the back by a police officer while lying face down on the ground. Six-year-old Jeremy Mardis was killed by a police officer while sitting in the passenger seat of a car; the officer’s intended target was Jeremy’s father, who was sitting in the driver’s seat with his hands raised out the window. Autumn Steele was shot dead when a police officer, startled by her German shepherd, immediately fired his weapon at the animal, catching her in the crossfire. Shortly after he killed her, bodycam footage revealed the officer’s despair: “I’m f—— going to prison,” he says. The officer was not disciplined.

For brevity’s sake, I will stop here. But the list goes on. 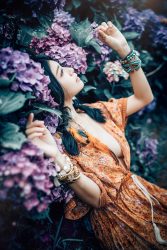 Instead, you must do what all good social scientists do: control for confounding variables to isolate the effect that one variable has upon another (in this case, the effect of a suspect’s race on a cop’s decision to pull the trigger). At least four careful studies have done this—one by Harvard economist Roland Fryer, one by a group of public-health researchers, one by economist Sendhil Mullainathan, and one by David Johnson, et al. None of these studies has found a racial bias in deadly 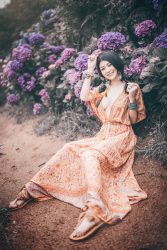 shootings. Of course, that hardly settles the issue for all time; as always, more research is needed. But given the studies already done, it seems unlikely that future work will uncover anything close to the amount of racial bias that BLM protesters in America and around the world believe exists.

It’s nice to see someone discussing this issue that’s willing to use reason instead of emotion.  It’s also rather refreshing to see someone that can change their mind when confronted by facts; that’s something we all find difficult at times.  I’m certainly no exception.

Speaking of facts:  As a biologist the entire concept of “race” in humans puzzles me a little.  Well, more than a little.  Humans – as in our species, Homo sapiens – once went through a population bottleneck, probably in the Middle Paleolithic; for thousands of years there may well have been fewer H. sapiens on the earth than their are orangutans today, maybe as few as 2,000.  Why do I mention this?  Because humans have, as large mammals go, very little genetic diversity.  We have less genetic diversity than any of the great apes; less than chimps, less than bonobos, less than gorillas.

So why do the disparities in populations, 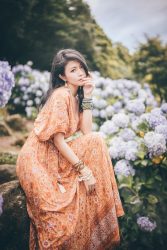 in one nation, like those described above, still persist?

There’s an obvious answer:  These aren’t racial differences, at least not as biologists understand this rather nebulous term.  These are cultural differences.  In the last few decades there has been a distinct tendency in our major cities to adopt what I can only describe as a toxic urban “thug” culture, one that sneers at education, glorifies violence, prompts young men to father children and not support them, to be violent and misogynist; this culture also glorifies substance use and the criminal activity that surrounds the black market of drugs.

That’s the problem.  What’s the solution?

I can think of a few:

The unfortunate police interactions we’ve seen lately are a symptom, not a cause.  Even in the most libertarian society, there are behaviors that cannot be tolerated; we should stop tolerating them.  The strange, violent “thug” culture of our inner cities is one of these. 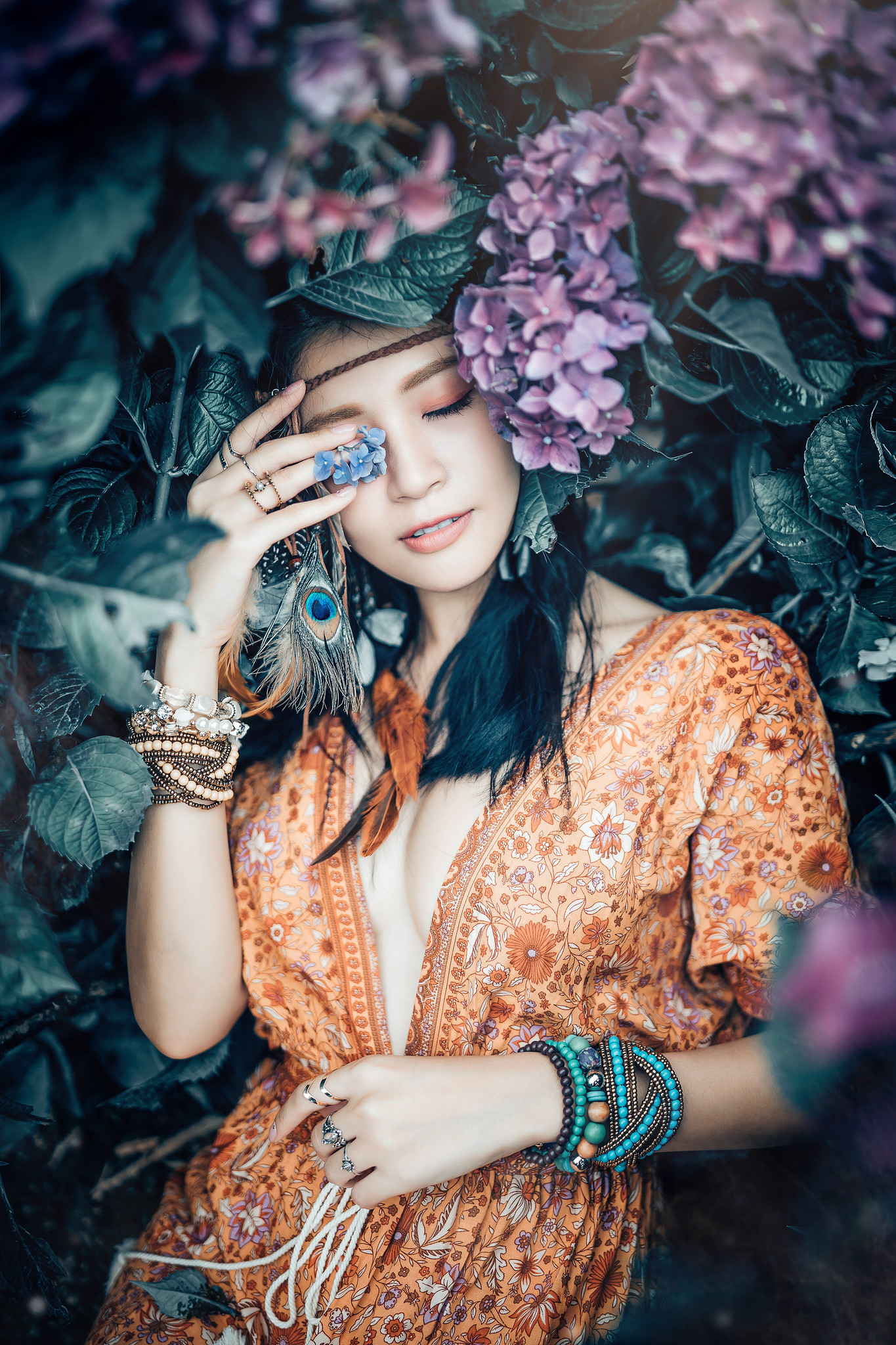