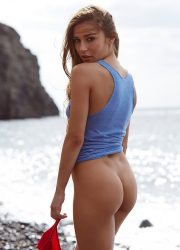 Ever wondered what the United States would look like if it was broken up into several different nations, by cultural and not necessarily geographical lines?  Well, Andy Kiersz and Allana Akhtar of Business Insider may have some thoughts on that.

I found this interesting; this is the article’s map of North America, broken down by cultural regions (image taken directly from the linked article). 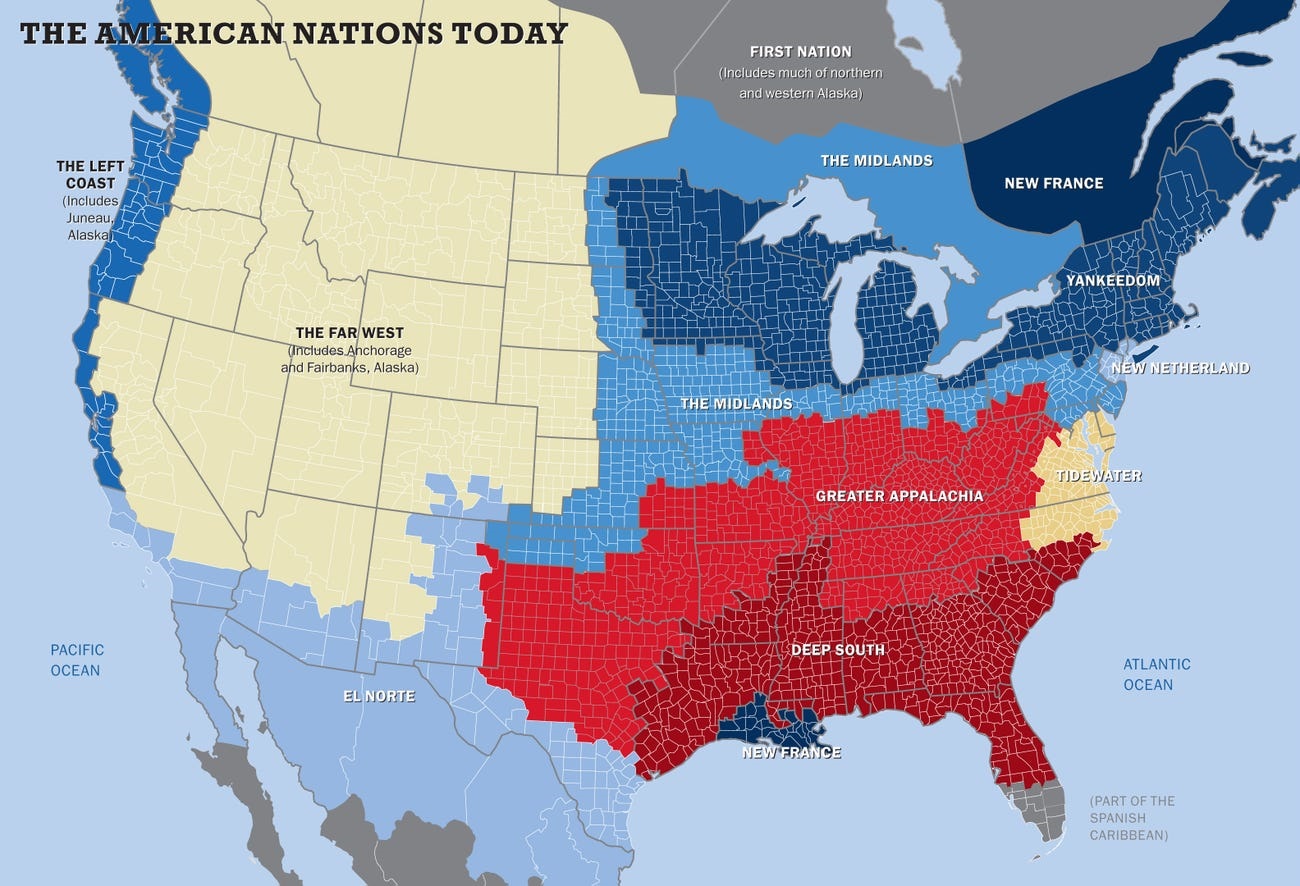 Excerpts, with my comments:

In his fourth book, “American Nations: A History of the Eleven Rival Regional Cultures in North America,” award-winning author Colin Woodard identifies 11 distinct cultures that have historically divided the US.

“The country has been arguing about a lot of fundamental things lately including state roles and individual liberty,” Woodard, a Maine native who won the 2012 George Polk Award for investigative reporting, told Business Insider. “[But] in order to have any productive conversation on these issues,” he added, “you need to know where you come from.” 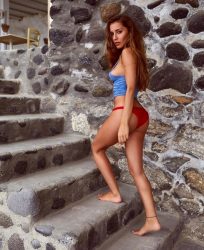 You also have to have some idea where you’re going and why; differing visions on that score are a big part of what the authors point out next.

Woodard also believes the nation is likely to become more polarized, even though America is becoming a more diverse place every day. He says this is because people are “self-sorting.”

Which self-sorting, I might point out, is a right guaranteed by the Constitution.  But here’s what’s interesting; here are the summaries of the upper Midwest, where I grew up, and the Mountain West, where I live now: 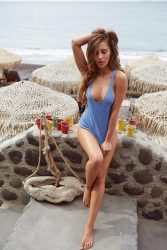 ettled by English Quakers, The Midlands are a welcoming middle-class society that spawned the culture of the “American Heartland.” Political opinion is moderate, and government regulation is frowned upon. Woodard calls the ethnically diverse Midlands “America’s great swing region.” Within the Midlands are parts of New Jersey, Pennsylvania, Ohio, Indiana, Illinois, Missouri, Iowa, Kansas, and Nebraska.

I have to strongly question any cultural grouping that can claim Iowa and New Jersey share much of anything, culturally.  Iowa is as the article states; mostly moderate politically, and government regulation is mostly frowned on (except where farm subsidies are involved.)   But New Jersey?  Government interference in all matters is welcomed and celebrated, and political opinions are anything but moderate; as evidence, just look at most of their laws and elected officials. 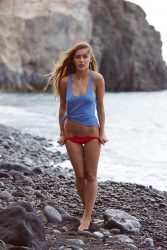 In the article, the authors point out that “California” as described herein does not include what is called “the Left Coast,” which encompasses Los Angeles, San Francisco, and indeed most of the west coast.  That being the case, this grouping I would broadly agree with; the West in this case also includes Anchorage and Fairbanks, Alaska. 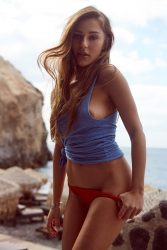 What all this points up is something I’ve been saying for some years now: The differences dividing the nation today are cultural, and geographical, but not in the sense they were before the 1860-65 war.  Our differences today are geographical in a much finer-grained sense; look at the map, and you’ll see that the divides are largely major urban centers vs. everyone else.

If things ever got really nasty in this cultural clash, the major cities might have some hard lessons coming in how easy it is to eat when the outlying areas get pissed off enough to block trade.  That, folks, would be a damned unpleasant time, and while I think it’s unlikely in the extreme that things escalate to that point…  Well, I wouldn’t want to be in New York, Chicago, Detroit or San Francisco if it did. 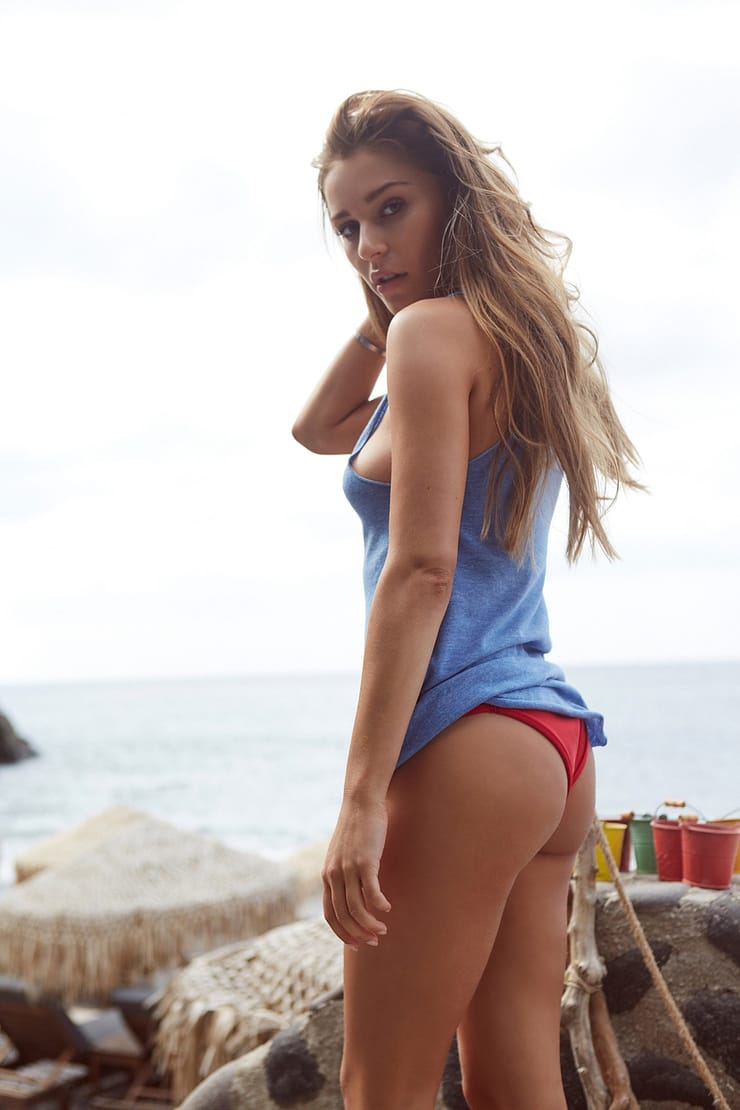